We're very excited about our new weapon blocking system, so we've made a video to show everyone(it even includes some shield blocking too!).

Here is a video of our recently developed weapon blocking system. A blocking animation will be played based on how the enemy(that is in front of the player) is attacking. For example, if the enemy is attacking overhead, an animation will be played that is best to block that attack. This puts you in center stage in Fortis Rex; your actions can affect the outcome of a battle. We've also included some shield blocking!

Also, it's the last 22 hours on our Kickstarter project, I believe that we could make it with your generous help!
Kickstarter.com 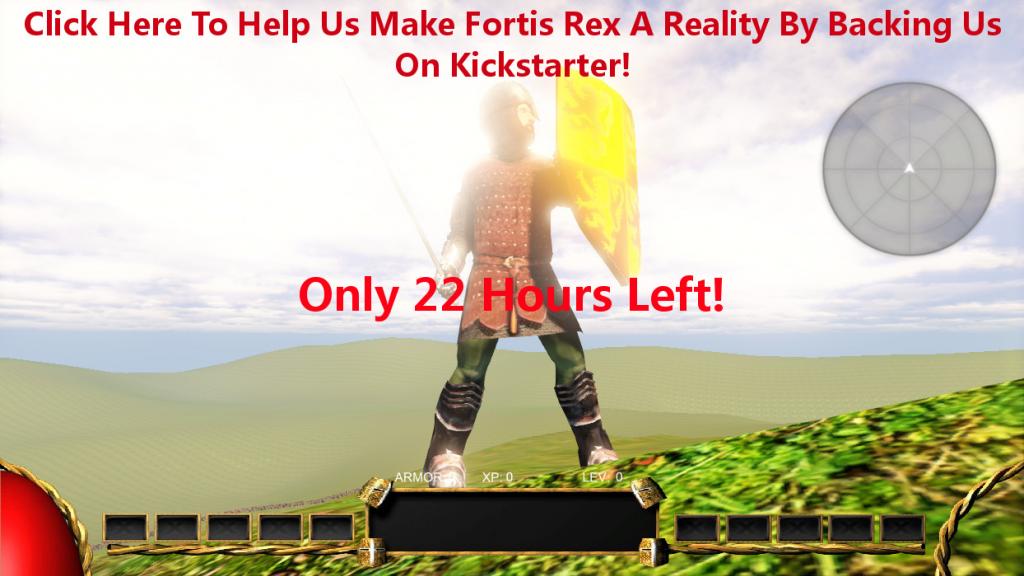