We are here to tell you more about Starfall Tactics, important changes and present something new. 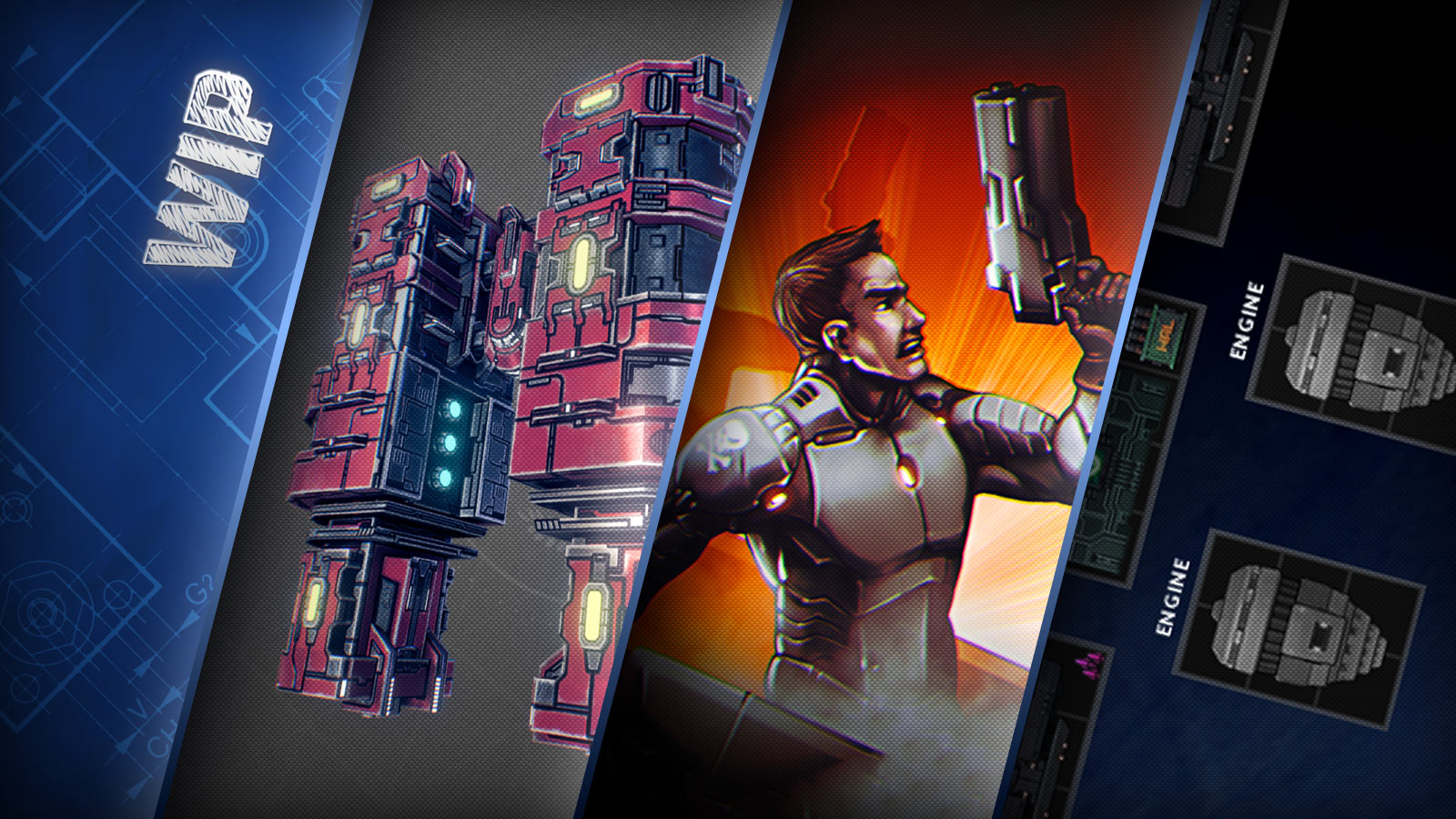 As we promised you before, we are here to tell you more about Starfall Tactics, important changes and present something new. Here you can already see how your feedback can change it all - so don't hesitate to share your thoughts about any game aspects :)

Vanguard is a faction wich is usually assotiated with something massive, strong and tanky. Powerfull Mjolnirs, Durendals, Tarnhelms and all other vessels can look like a part of an unbreakable monolith and even smaller ships are more armored than those of the same class of other factions. Here you can feel the smell of Vanguard's spirit - they will sacrifice their lifes for the Father and glorious victory, ramming enemy ships! And Clarent is the other brave frigate to join your red fleet:

Did you know, that the more armor you have, the more effectively you can ram and the bigger the chance to survive afterwards? Try it next time - you'll get a lot of fun, especially if you have a self-destruction module!

Here we should mention, that all ships have four variations - and, according to Vanguard nomenclature, each vessel of their faction can get the following modifications: ST - Standard, LRM - Long Range modification, ASL - Assault, SPC - Spec Ops or STL - Stealth. So can Clarent - let it be a good surprise for you when you launch Starfall Tactics next time! :)

You also could notice that we called Clarent a frigate, while other ships with the same size were previously mentioned as cruisers. The matter is that till that moment we didn't have a proper classification for our ships, but as the time has come to present you all of them in the game, we decided to think of proper class names. And here it is:

Feel free to discuss it and tell us about your thought on the forum!

Our team always wants to get interesting mechanics into the game - and Boarding is one of those features, some of you asked us about many times. And yes, you could have already experience it during our first test - but we decided to clarify the mechanics today to let you understand better all tactical advantages it gives to you. 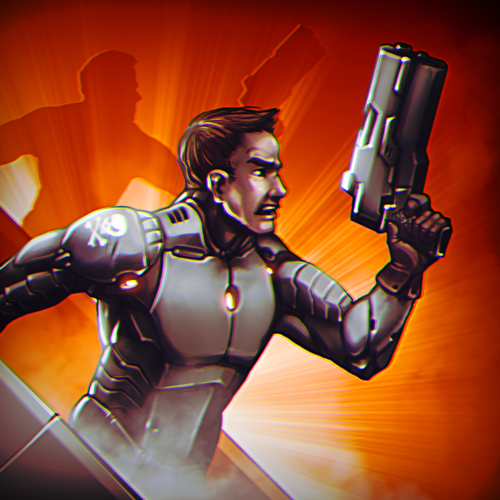 So, how does it work?

At first, every ship has a crew. It depends on the ship's size and class - that means Dreadnoughts, obviously, have more crew than Cruisers. The more damaged the ship has already taken, the less crew it has remaining. The less crew it has, the worse it behaves: as there are not enough people to deal with controlling the ship, it starts, for example, to turn slower and fire less frequently.

To be able to actually board a vessel, you will need a special boarding module which is able to launch capsules with soldiers. Each activation lets you launch this capsule and board a target ship, destroying some crew on it. Once the crew is destroyed and you still have some soldiers alive there, you will be able to take this ship under your control! 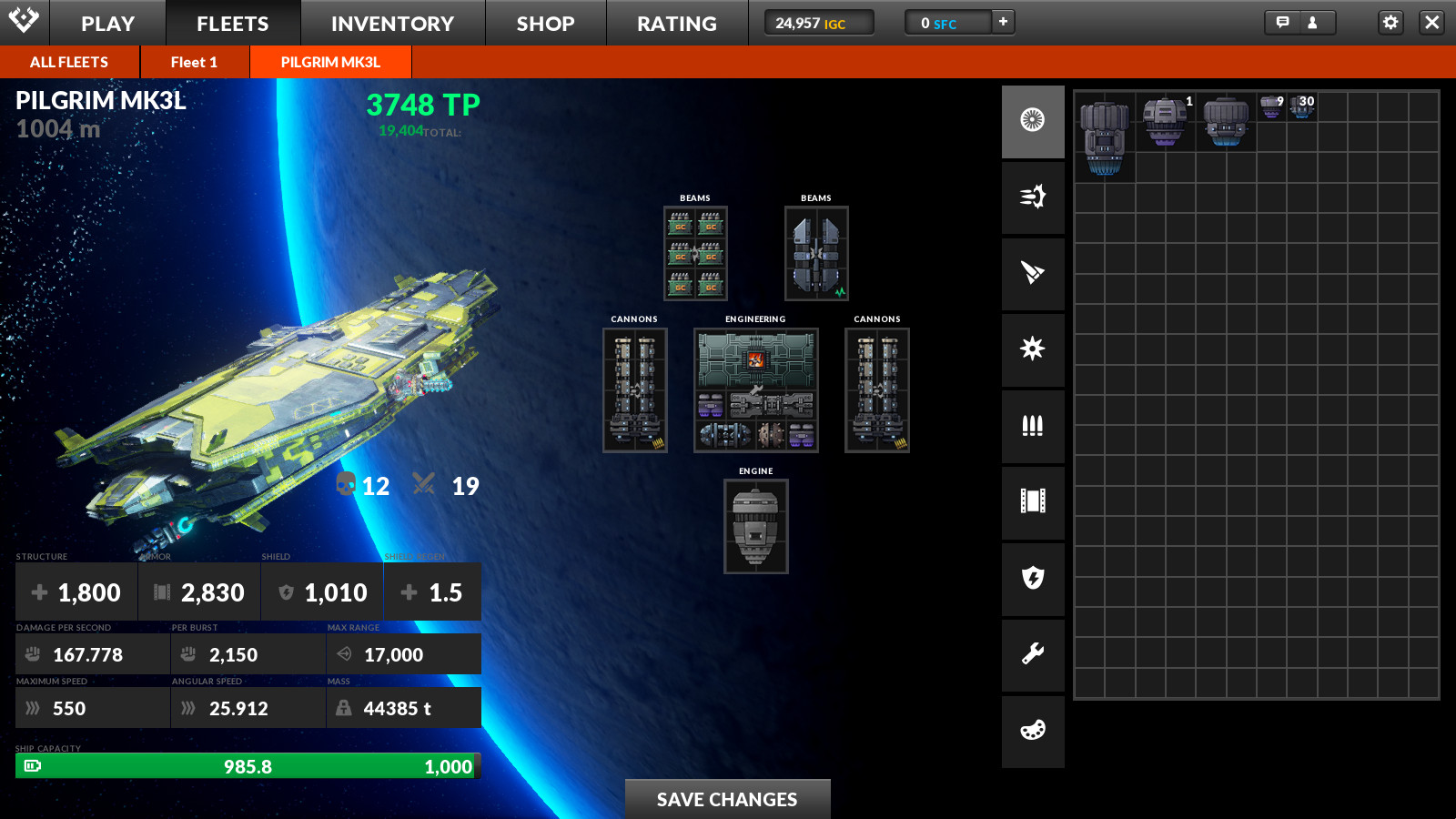 Of course, there are some ways to counter it: anti-missile and point defense systems have a huge chance to shoot down a boarding capsule on its way - be careful and try to always think two steps ahead of your opponent!

Smaller vessels are usually faster, while huge ones are slower and less maneuverable - that's what you usually want to see. There were a lot of surprises making your ships behave not as you wish, and some of them were connected with the speed and egines. Bad surprises are not the thing we want you to experience, and, after reading all your feedback, we decided to implement some changes to the engine system. 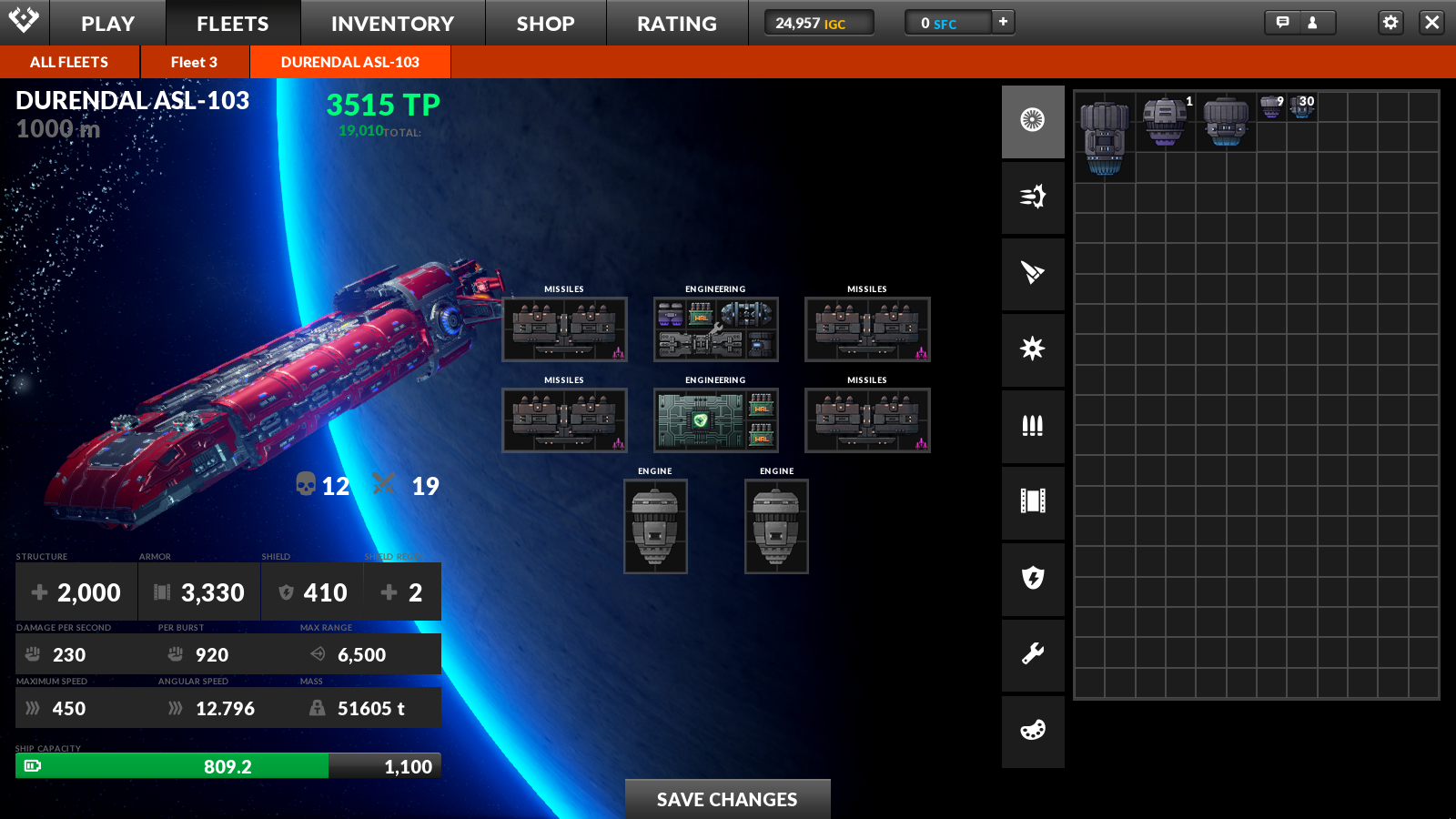 Starting from this moment, every ship will have it's own standard engine and a specific maximum speed, acceleration, decceleration and angular speed - just as we planned it for every single vessel in Starfall Tactics. You can exchange standard engines for other, more powerful or improved engines of the same size, if you have a blueprint, and it will make some difference like a slight increase in acceleration, decceleration and angular speed. This way, by deafault all ships will move as expected. And you will never leave them immobilized if your forget about engines when building your fleet ;)

There are also two new special modules which you can add into the ship - Photon and Ion Maneuverability systems. They are 1x1 systems adding some extra maneuverability to you ships - just in case you want to put too much heavy armor inside of it.

There are a lot of things we are going to do to make the game better before the next test!

Don't forget to ckeck out our content roadmap and discuss Starfall Tactics on our forum :)