Find out what difficulties have encountered the workers in this strategically important enterprise of the Earth Federation, and you can even was try to work by your hands like as a locksmith. And you can also buy ores at a cheap price directly from the manufacturer! 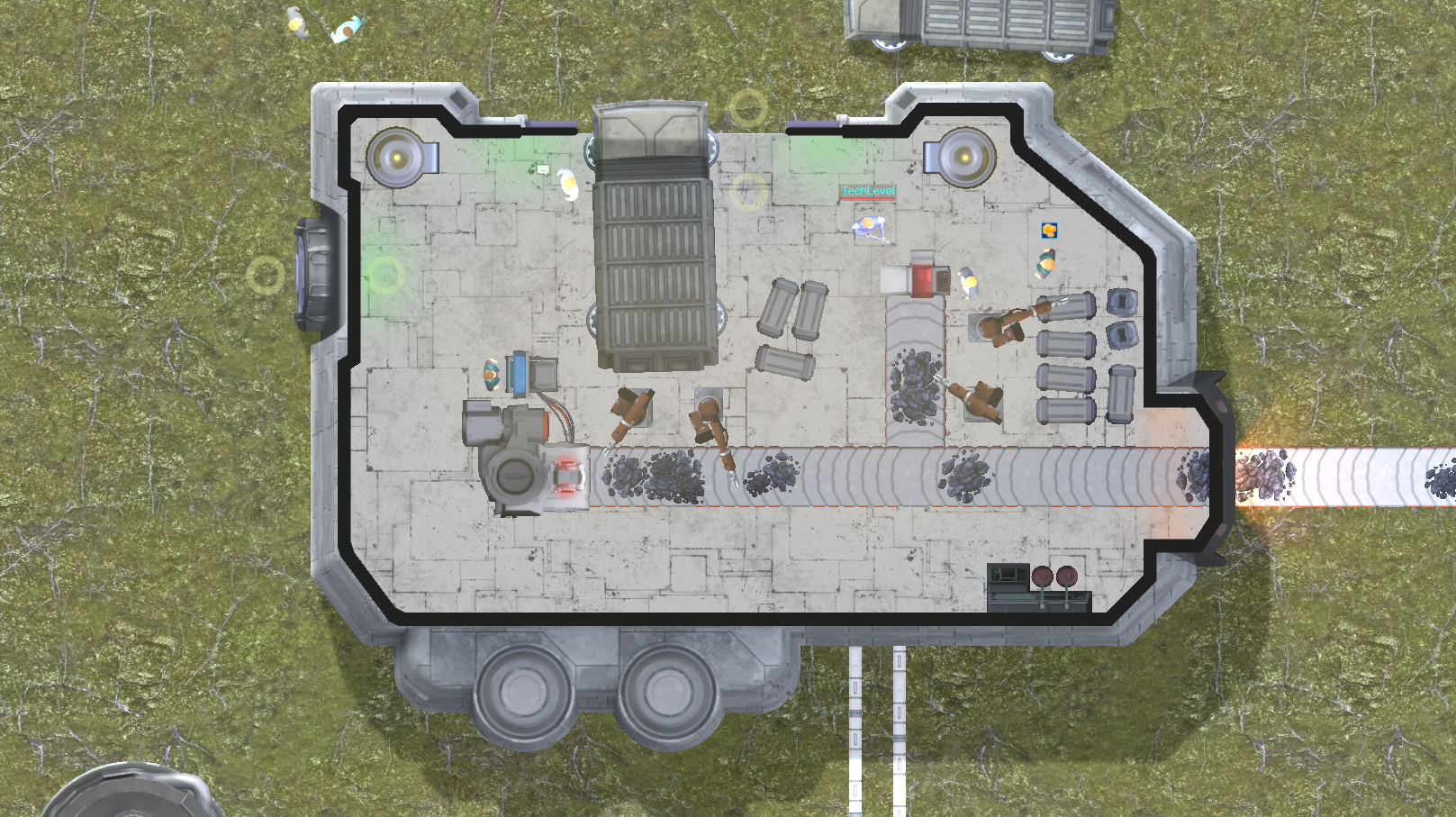 However, please note that the path to this plant is very dangerous, as the whole location is occupied by pirates. 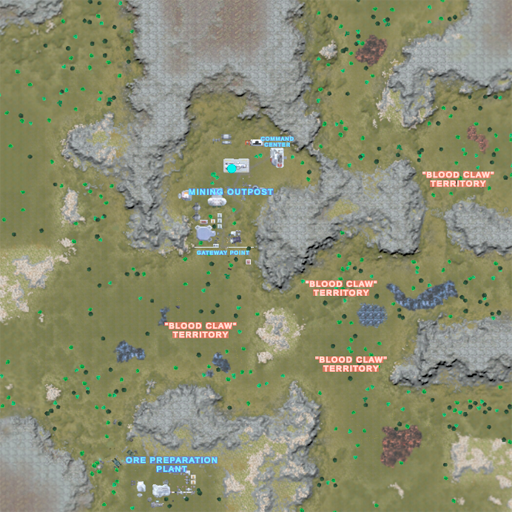 Also has made the following corrections/bugfixes:
- Different edits in the "Mining Outpost" location, now the drone and soldiers see obstacles at the outpost exit.
- The mining drone is now able to detect the enemy.
- Loading speed of Database noticeably increased
- In "Alpha City" appeared boxes with a good things
- At the station was appeared lights of closed doors
- Fixed several colliders on objects/props
- Chain quests are now not only for story quests, but also for usual.
- Fixed bug with double loot of crates