Hi rushers, sorry for the quiet, we were really busy with the last version. But we are really happy to propose you a new character and a new monster.

We released a new version, with two big new features, a character Rose and the necromancer. Here some explanations and details about it! 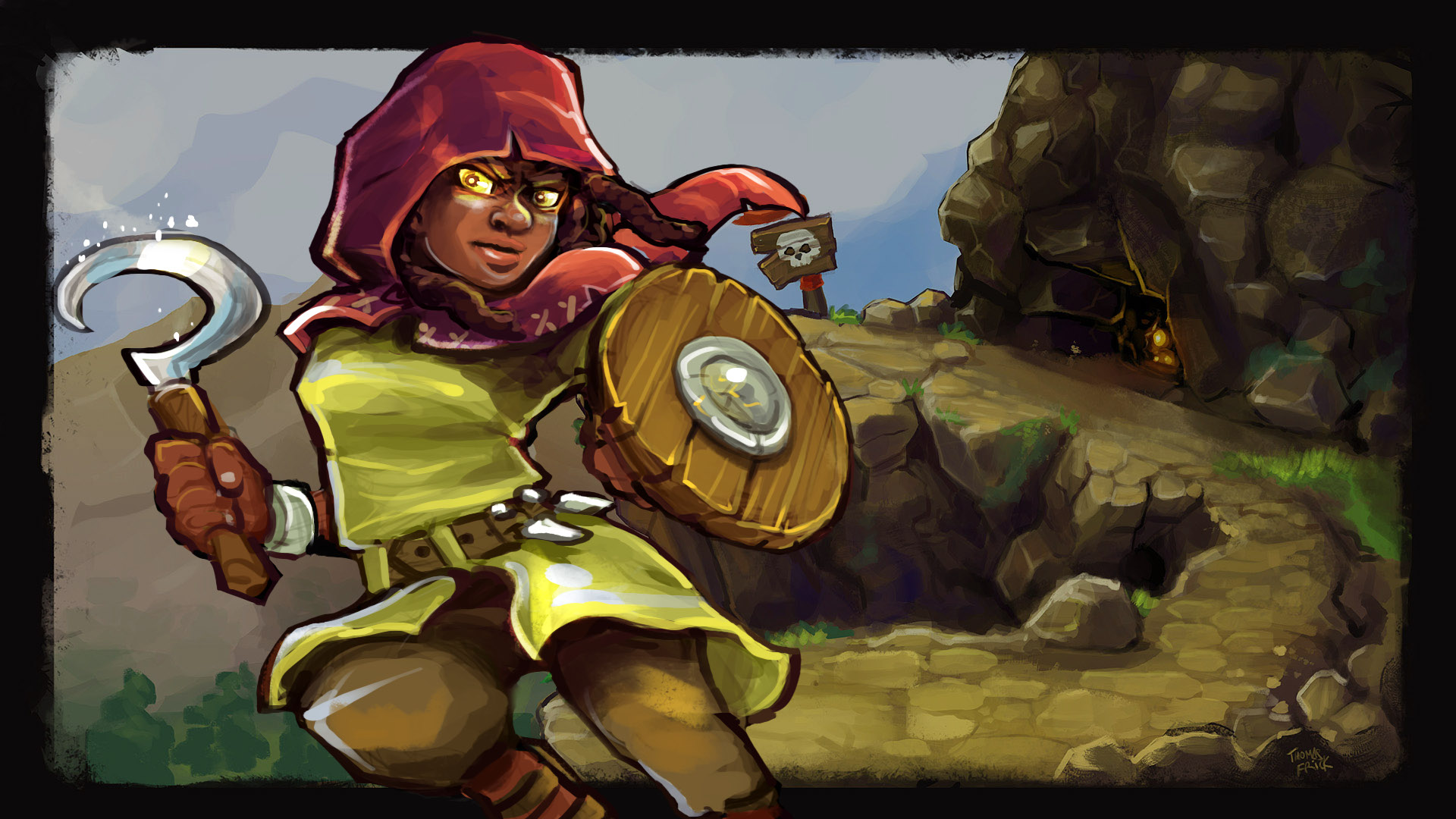 She is a polyvalent character, with heal for your team and some DoT for ennemis! You can find her in the mountain (act 2).

Litte preview of her fighting and explorations skills: 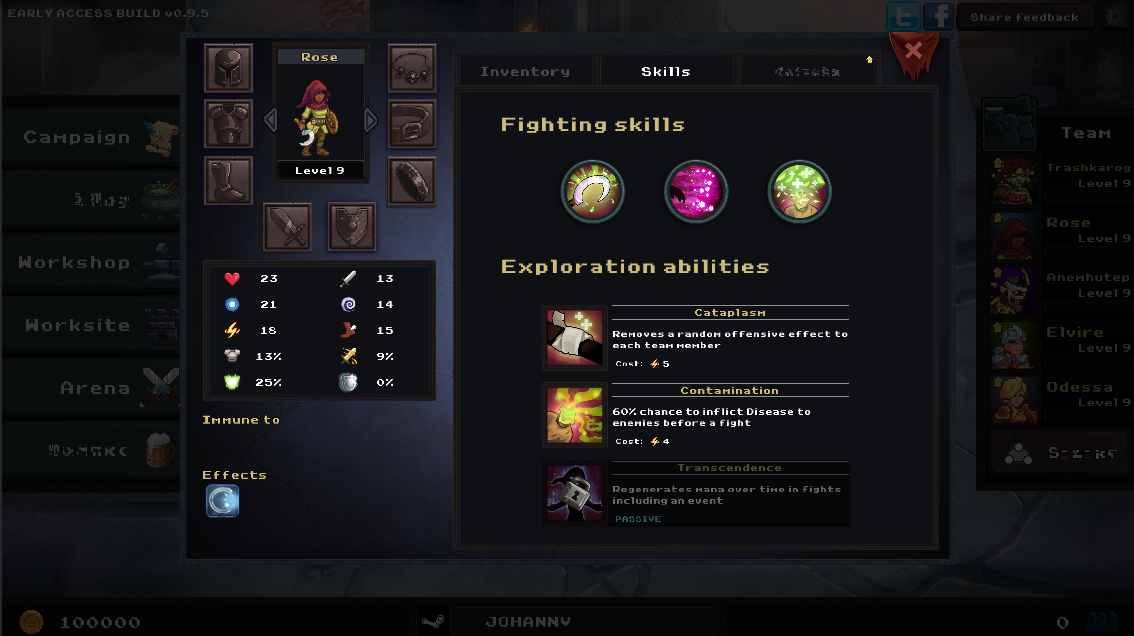 Litte preview of her talents tree: 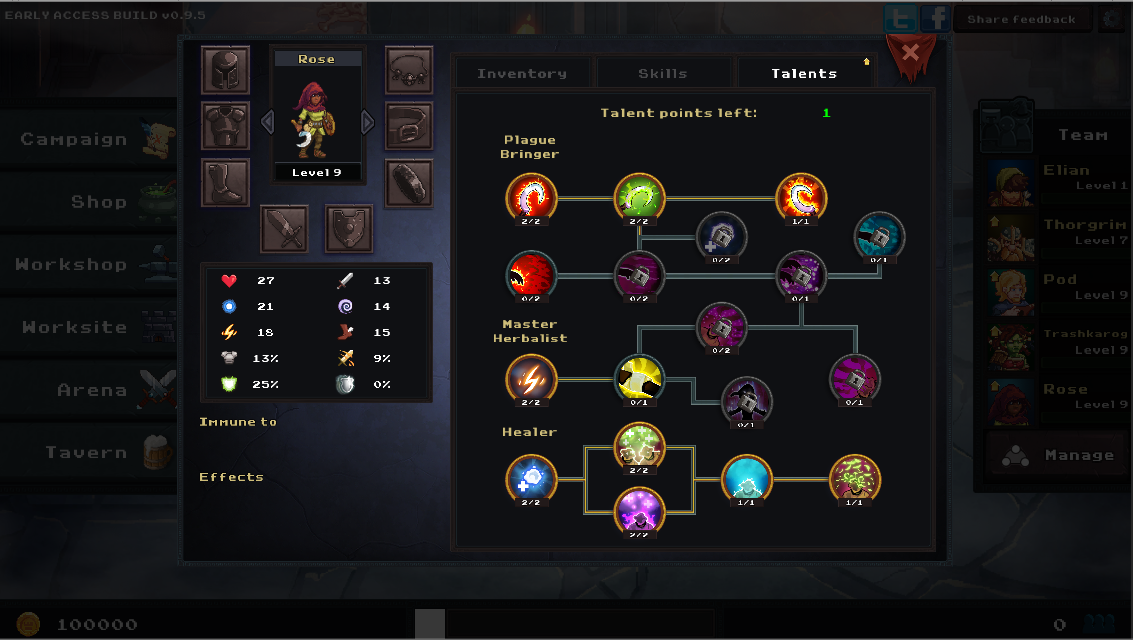 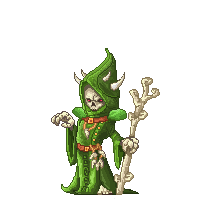 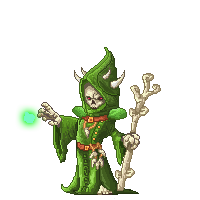 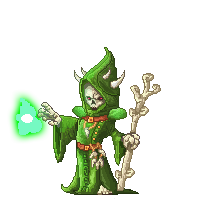 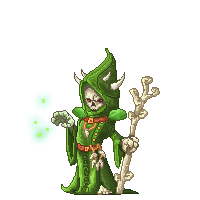 A little situation in fight:

That's all for this week! I'll see you next update (probably after the gamescom)

Wow so cool. Continue like that! I love healers

Combat seems to be too simple, constricted, few tactical possibilities. Walking Button instead of animated walking characters further decrease my willingness to pay for this game.

Player in the combat video seems to be struggling too with the restricted battle system.

I think I'll avoid this one and look for other games that are fun.

Our key feature is the possibility to create your own dungeon and share it with the other players.

Not a problem if you don't like this kind of games!