Wounded gets completely new scenes, mechanics, and a lot of polish in the "New Beginning" update! 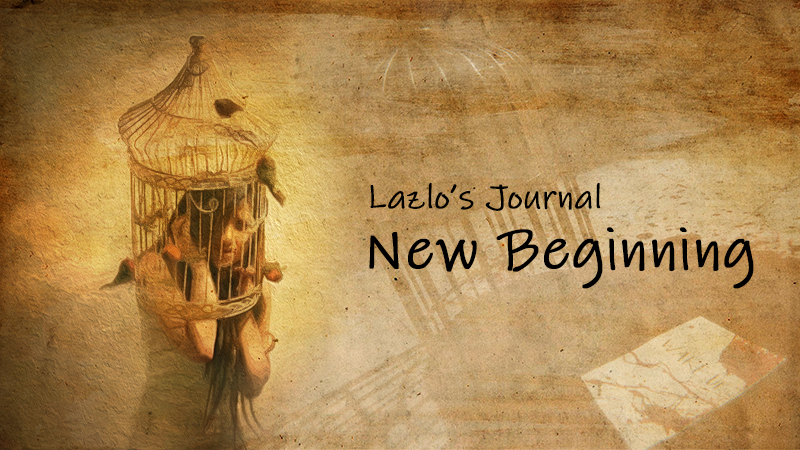 We had a rough start with Wounded, but our passion for developing video games is stronger than the obstacles we had to face. Being zero-budget is not easy these days, but we managed to fix the flaws in our team and find replacement for those who couldn’t continue working. Our new programmer had a lot of bug-fixing to do, but at the end he managed to make it happen.

Now that we’re stronger on the programming-side, bringing interesting features and mechanics to life is no longer an impossible task. We worked quite a lot on this update and made a significant progress. In the patch notes below you’ll find out what’s new.

Our main focus for this update was making the story clearer, expanding some of the scenes so that each one has a special purpose, adding completely new unexplored environments and as always, polishing. Fixing some of the issues we had from the very beginning was rough, but we didn’t give up.

Also, as you probably already noticed, we slightly modified the name of our game, however, we had a very good reason for this. Since this is a zero budget project, we couldn't really make Wounded as long as we wanted it to be when we first started, but, we are far from finished. The story of Wounded has a lot more to tell, and this is just the first part of it. This is why we decided to split the story in a few chapters, this one being called "The Beginning."

Listening to the community is our favorite way to learn and improve, even though some comments were just mean and without any constructive criticism. But, that’s just a part of life as a developer, and it’s what we chose to do.

See what is changed in the patch notes on Steam - Store.steampowered.com