We are excited to announce a new version of the universal environment for development of 3D projects - NeoAxis 3D Engine 2.0. The new version will include many improvements, as well as significant changes in technology licensing.

We're not only updating the engine with new features and polishing old ones, we are taking a new direction in the development of the engine by opening a component store where people can easily share their add-ons and we are changing the licensing to reflect what our users want.

With version 2.0, one of the editions of the engine will be completely free. The engine logo in the corner of the screen will be removed, as well as some restrictions. Paid licenses will also be updated, there will be 4 editions:

Here are just a few examples of the new things we have in store for you:

The user interface of tools thoroughly updated and revised. Added large icons, the ability to change fonts, and more. 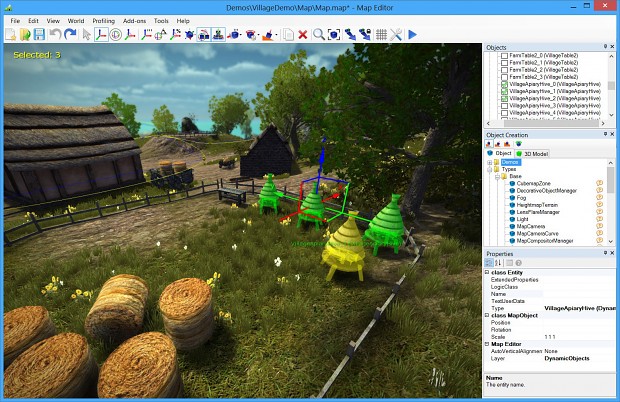 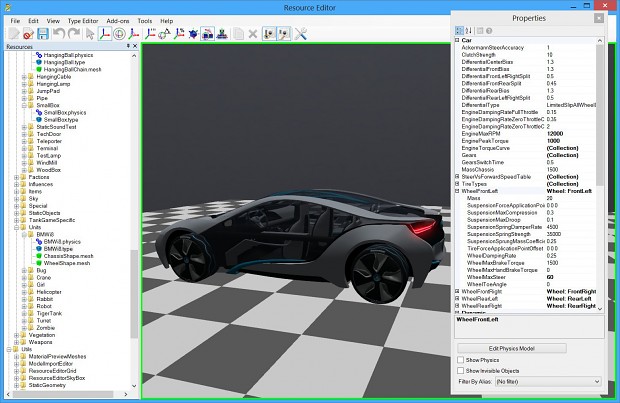 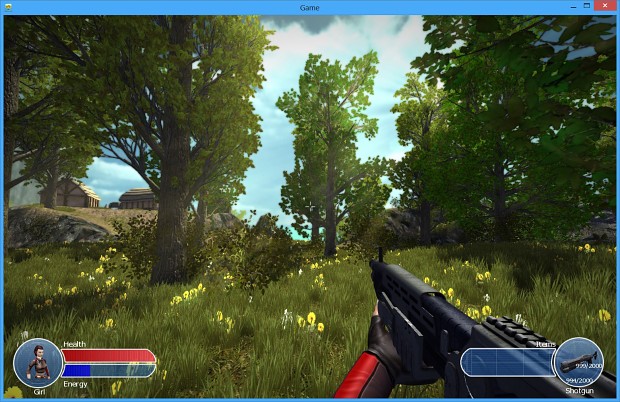 The company thoroughly reviewed the future development of the technology. Now, the main priority for the NeoAxis 3D Engine will be to complete and polish the PC version, for producing a high-quality 3D development environment to develop the projects of any type and complexity. Free version will be the basis; the license fee will open additional abilities for professional developers.

Plans for the future:

Want to know more about NeoAxis? Visit the website.
If you want to see screenshots and details and about the future of NeoAxis, read the full news with screenshots.

Want to see NeoAxis in action right now? Download the Non-Commercial SDK and try it for yourself!

Oh my God, my favorite engine is now more better! You, guys, deserve a medal for keeping it up.

Which language does this engine use?

The source code is in C++. But you will be writing your game code in C Sharp.