Progress on the new character design, animation, and UI!

This month has been pretty slow. We have just been continuing to work on the things we mentioned in last month's post, so there isn't much to say here other than we have a few characters finished: Iron, Sulfur, and Copper. Here are some screenshots, and some gifs of attack animations that may or may not be finished (sulfur's tail movement is a WIP): 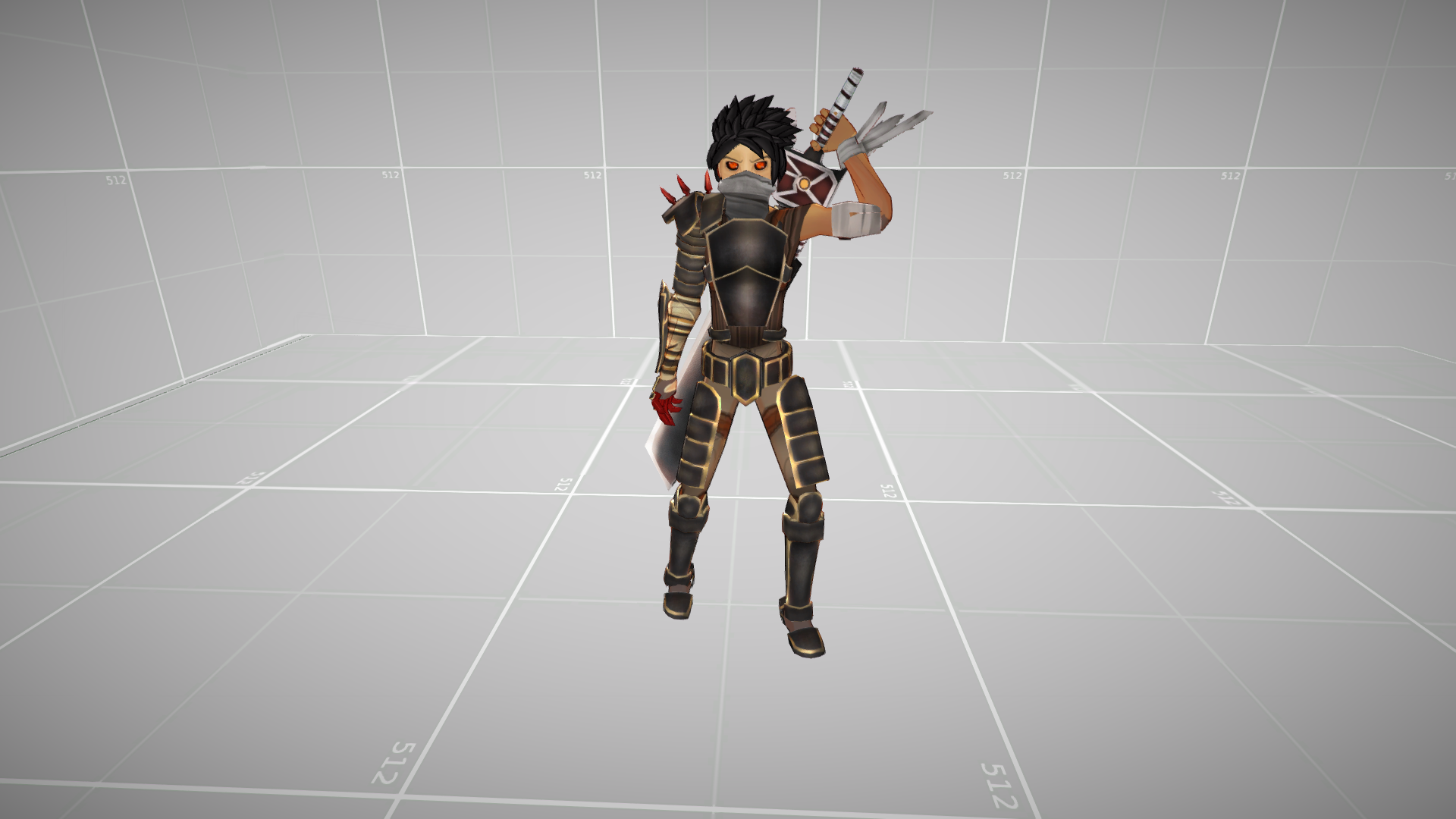 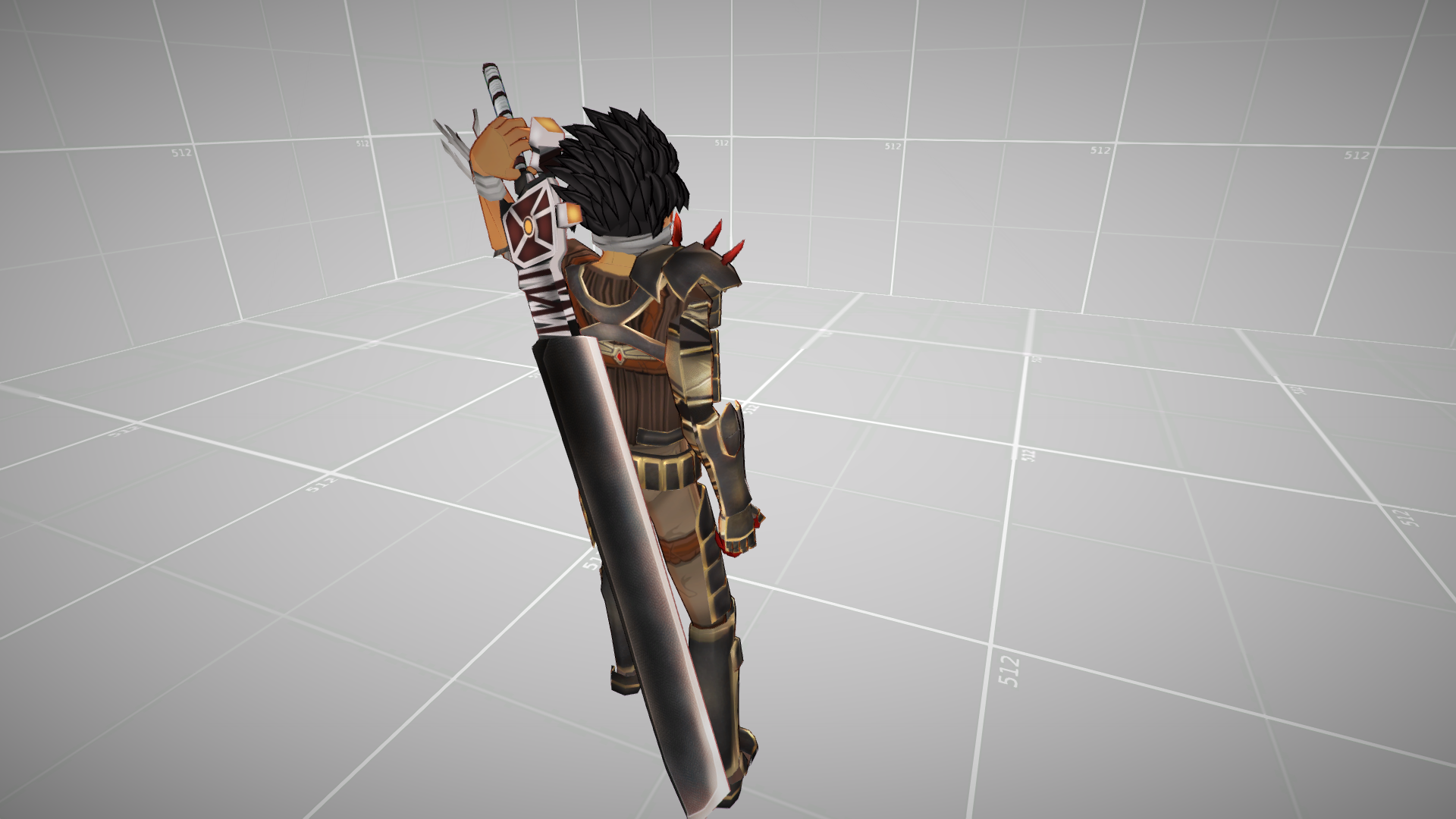 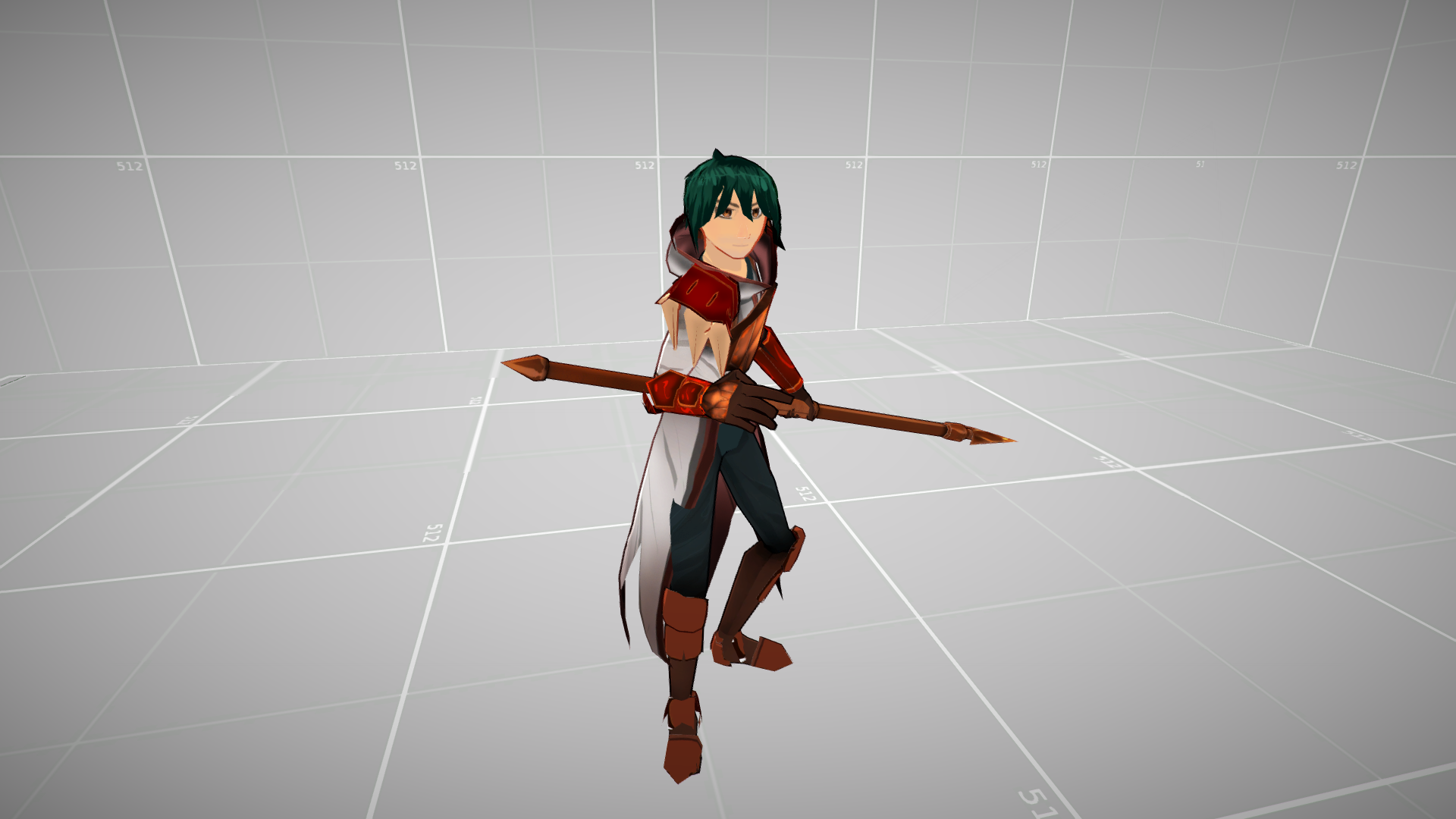 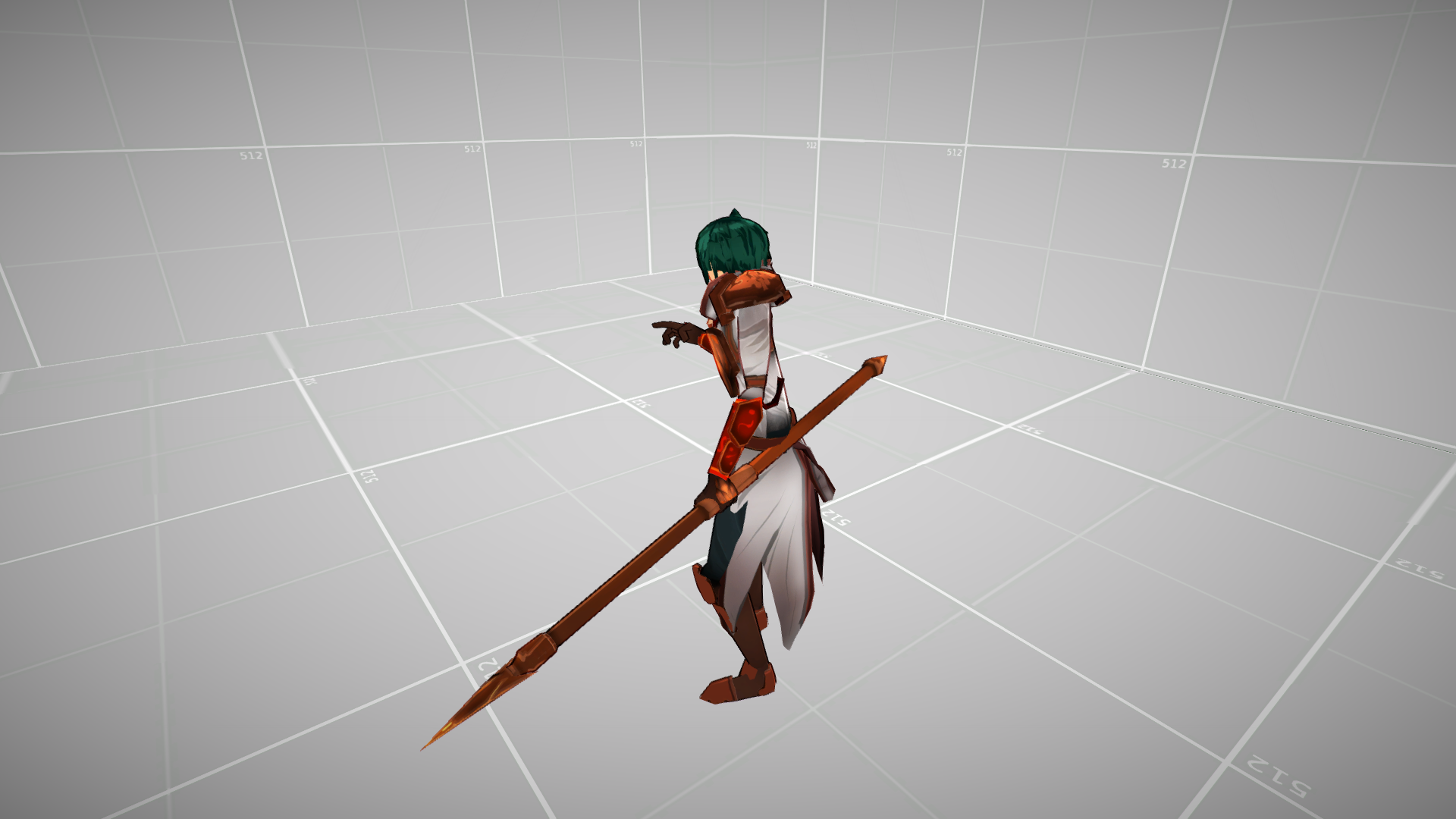 We also did some updates to the menu UI: 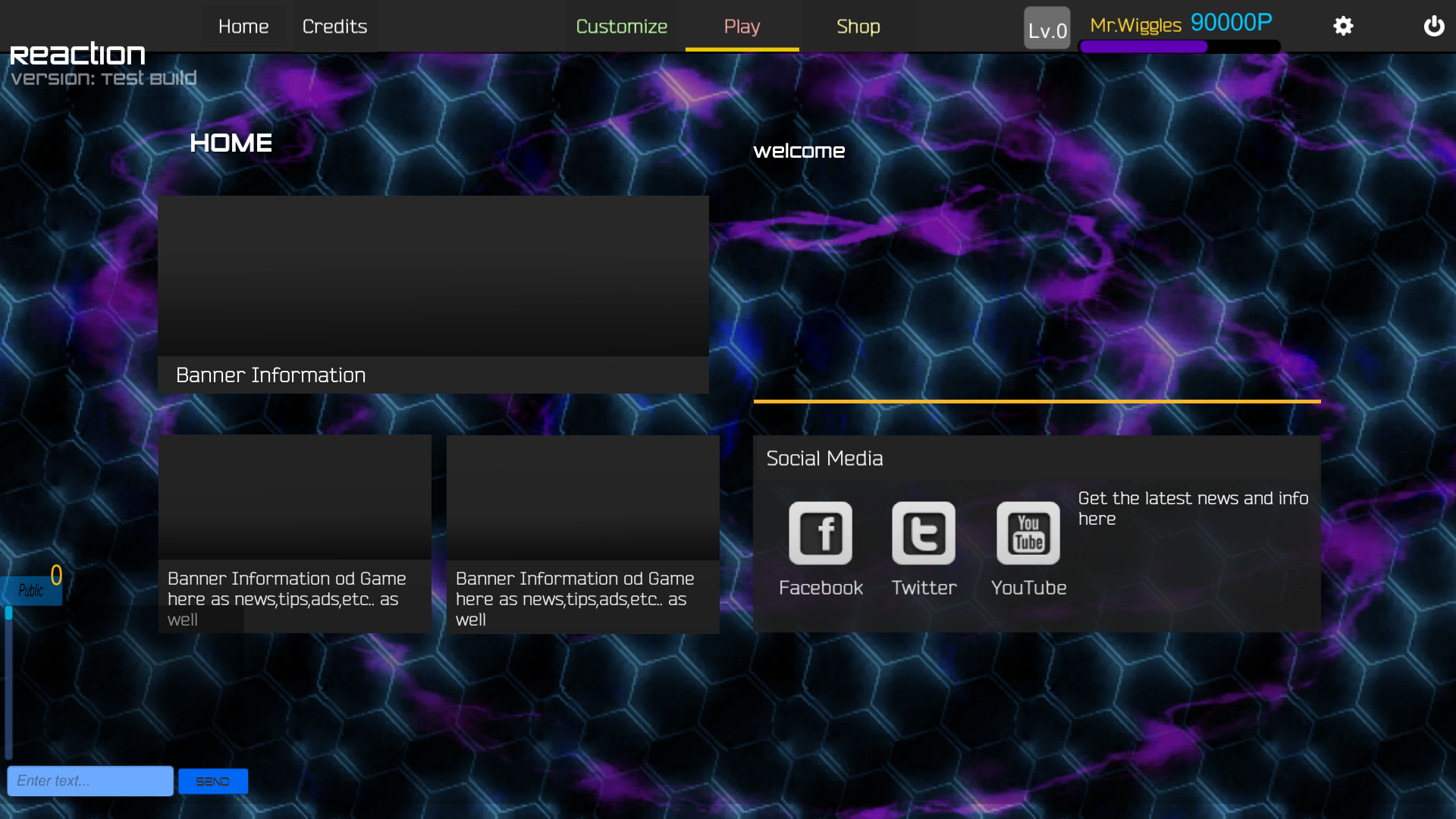 Lots of placeholder stuff, but we like the theme!

Anyway, that's about all we have to show for this month. Most progress was made in programming, which doesn't always translate well to cool pictures or progress reports.

As always, feedback on anything is much appreciated!

Have a great month, everyone!

This is such a cool concept! I like it how u can make something scary (chemistry in general) into something so creative?

Say, how would u make these 'reactions' later on?

Do 2 characters have to partner up and make epic combos and such?

well we are in the processes of changing things but we plan on having the "reactions" a important part of game-play. we will post more on this in the near future when we can better explain these changes and new systems in mind. ^w^ so stay with us .

I see, I am curious on how this will turn out, seems a very interesting kind of mechanic that I have rarely see

oh and btw, tracked you guys ;)

thank you much appreciated