A quick look at some of the races and creatures that will appear in Mongrel.

The world in Mongrel is not only filled with vastly different environments, but also some charming races and creatures.

Living separated from the rest of the races, the frogs have a culture unlike anyone else. They collect trash like it's a competition and they celebrate miscarriage. Even though they haven't been outside the swamp they claim to know everything about the world. 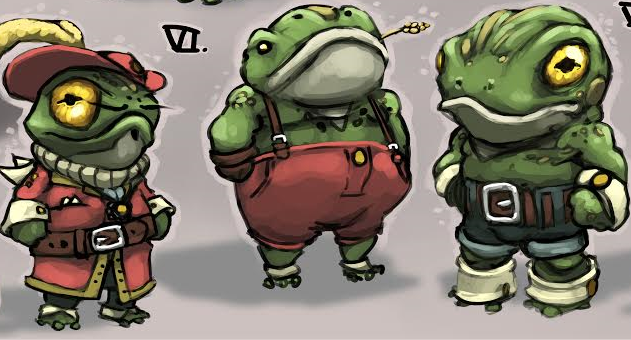 A quiet race that lives in the far east where it's too cold for anyone else but them and the dead spirits. With ancient magic they have learned how to communicate with the dead. Always searching for creatures to eat in the snow, this race would be surprised if a frog came to visit. 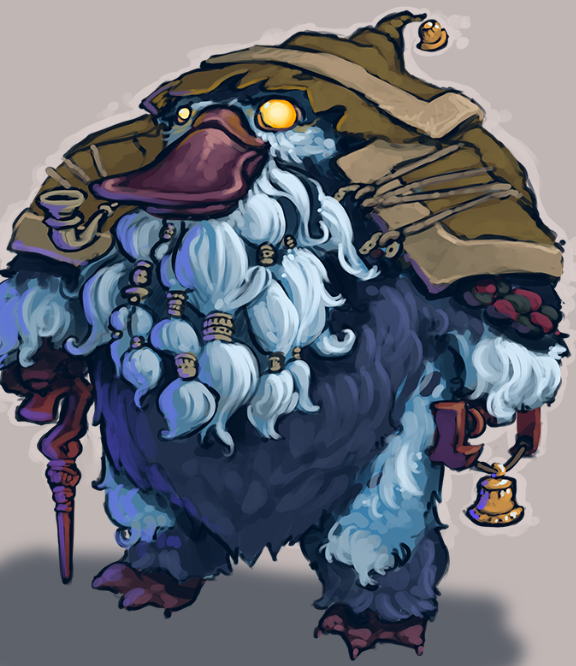 A race who loves nature and are friendly. They claim you cannot own land, but if you try to claim their land they will protect it with all their power. A race that knows the forest to the west and all it's secrets. 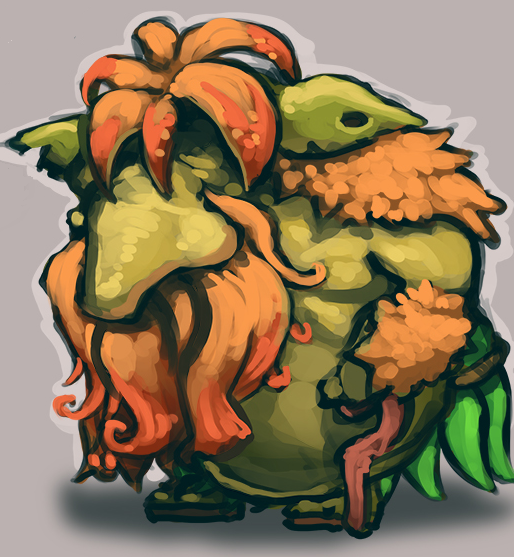 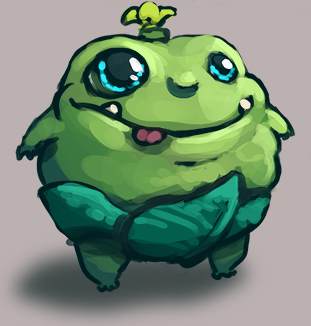 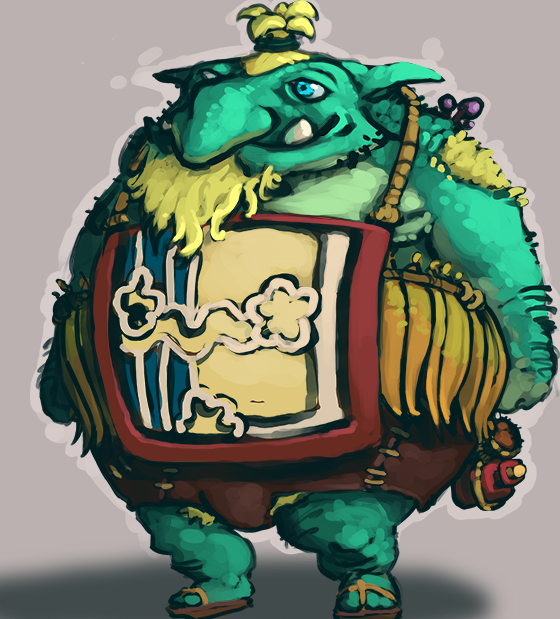 A hard working race but with low intellect. The humans live in the main city of Mongrel. With a strong bond to religion and a lust for power.

These are the main 4 races found in Mongrel, but a lot of mysterious creatures with undefined races can be found everywhere. We can't wait to reveal more!

And take a look at our gif of the day!

Yetipus are...interesting, do they talk to dead spirits to find the bodies or just in general...dead in every sentence. The Frog's definitely sound funny, in a scary deep south kinda way. Gooooo stupid humans!

The region where the Yetipus live is used as a cemetery by other races. Which is why there are so many spirits around. These spirits accept the Yetipus and are friendly to them, but not to others who cannot communicate.