Hello everybody, meet again with our school tour diary, it’s about our second part event at MI Negeri 1 Yogyakarta, after the student get the information about the environmental sustainability problems and knowledge about how to sorting the garbage on last week, now we try to encourage student to sorting the garbage and put it into right place using our game called. . .*drum rolling* ”Throw Me To The Right Place!!!” :D. 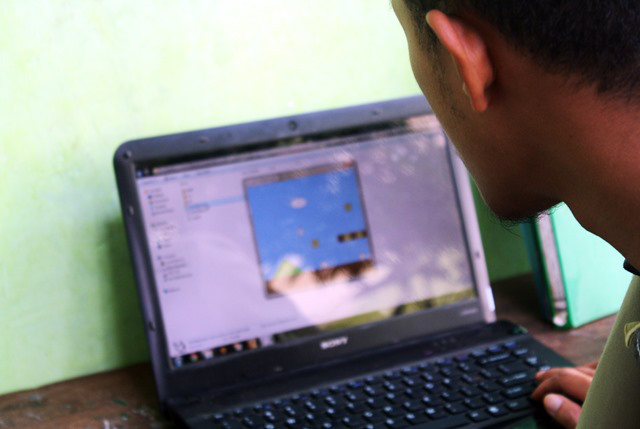 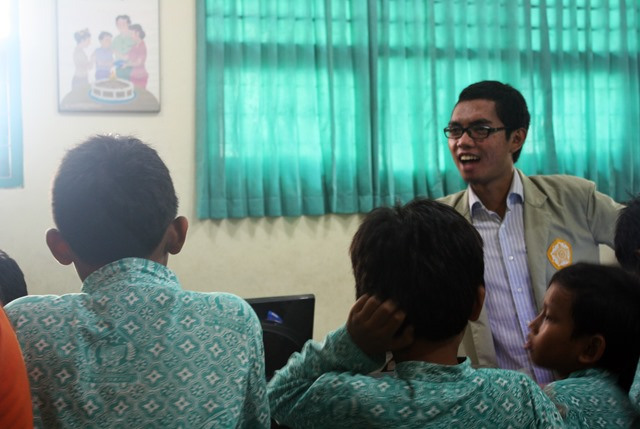 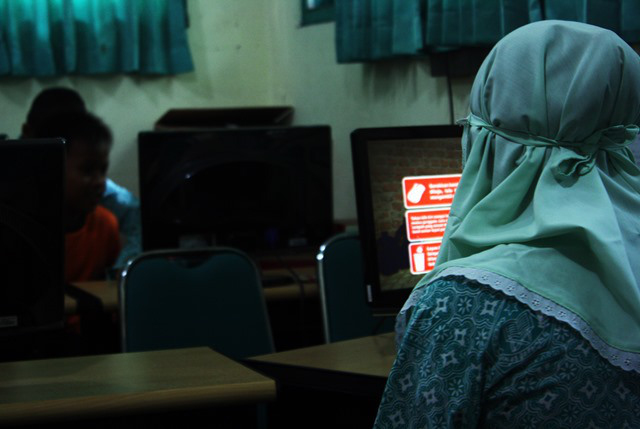 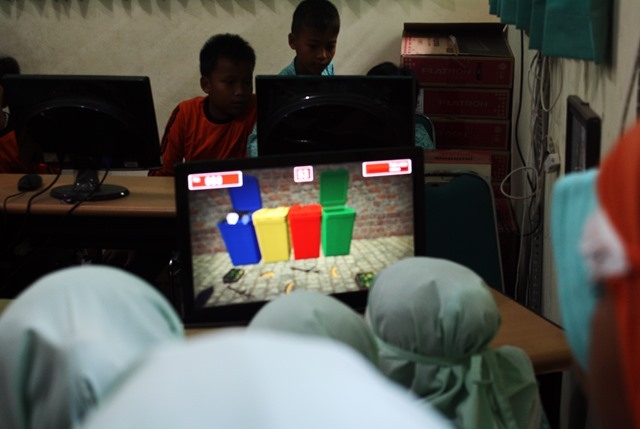 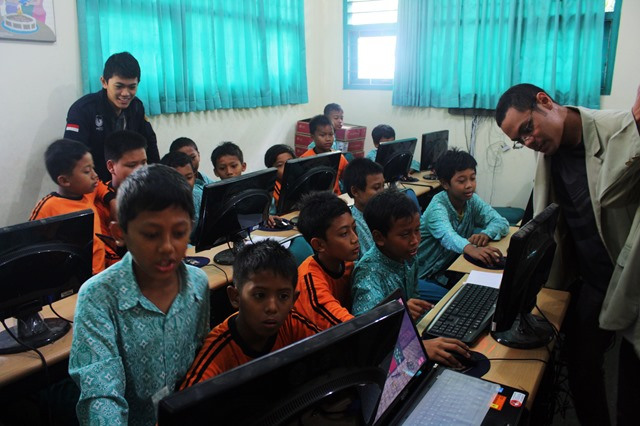 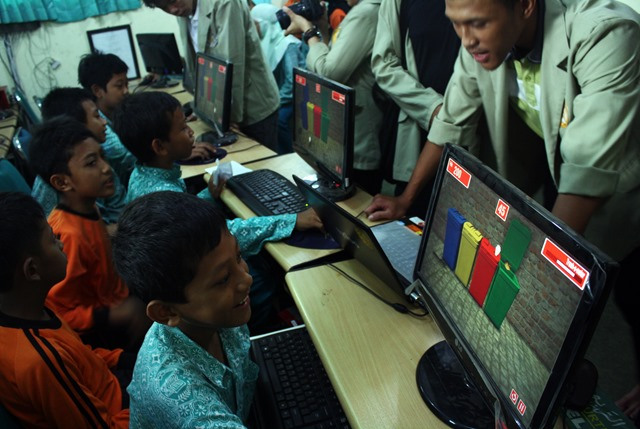 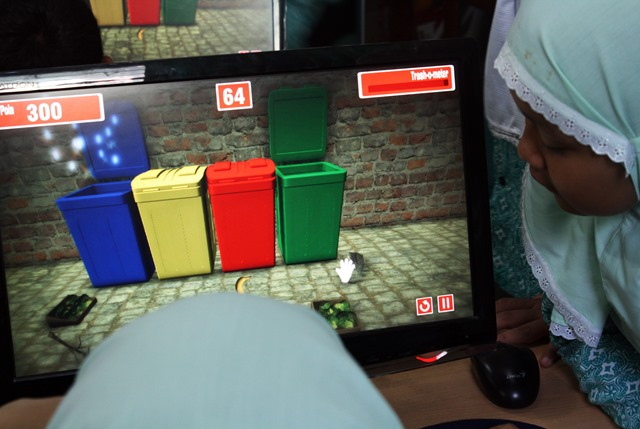 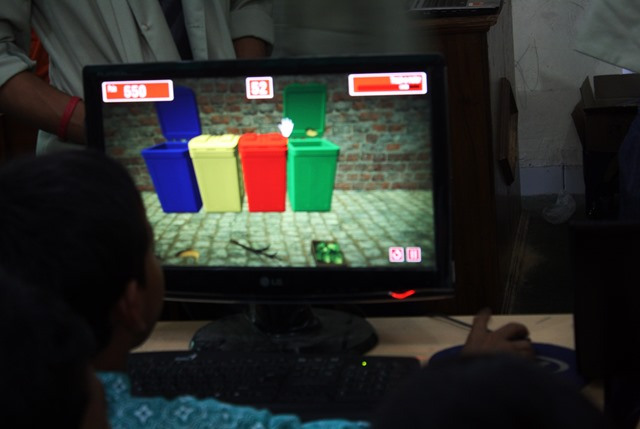 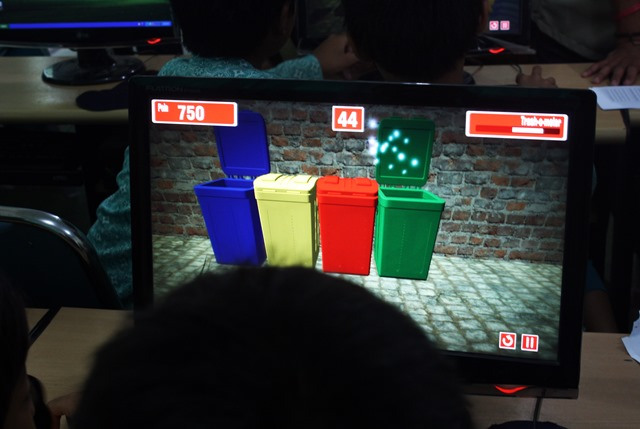 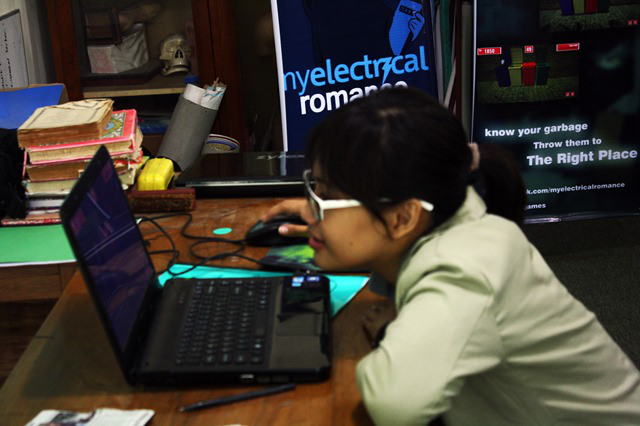 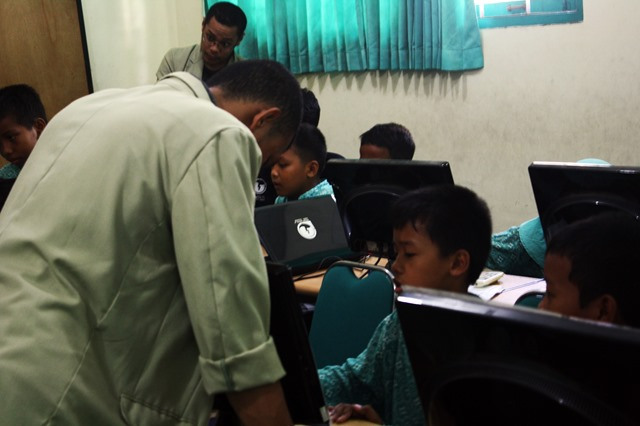 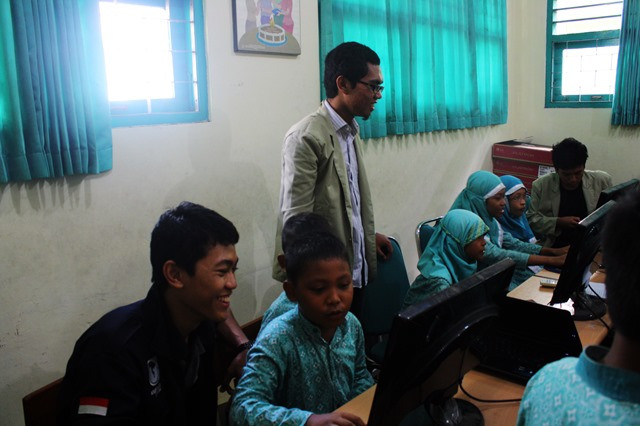 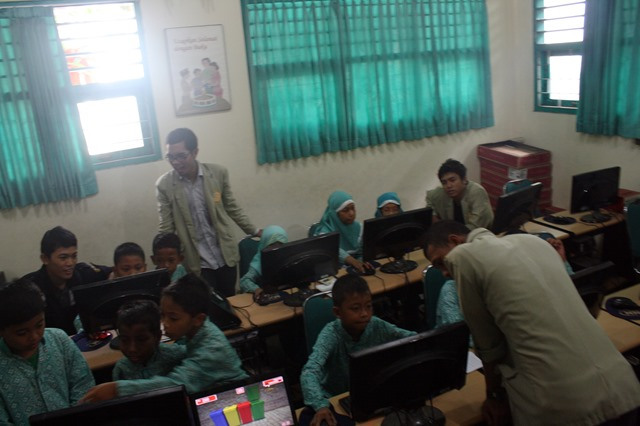 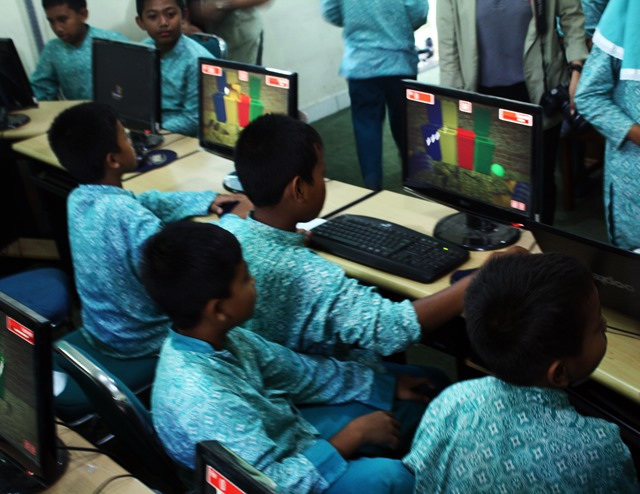 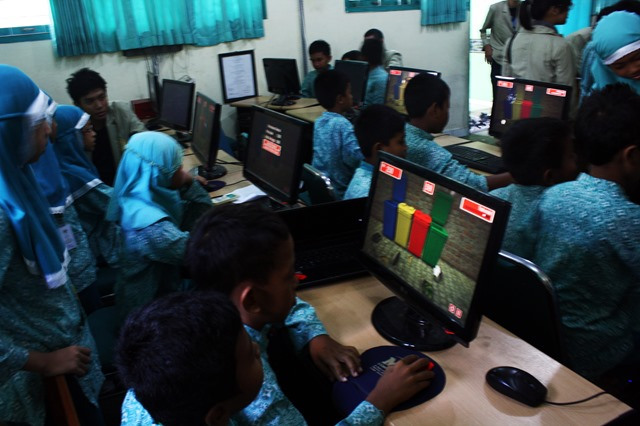 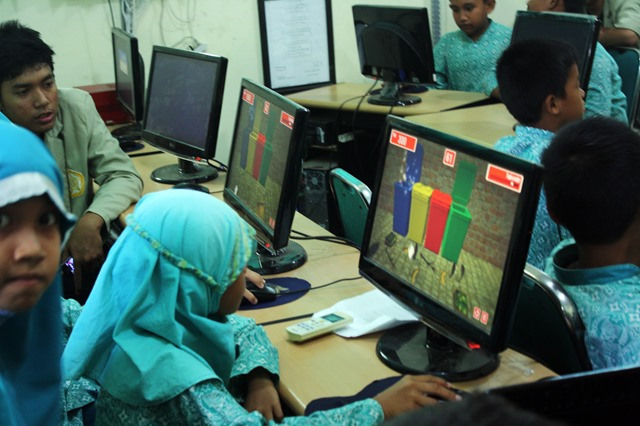 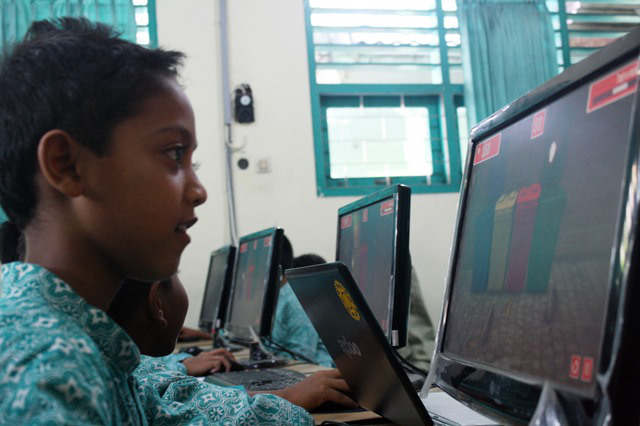 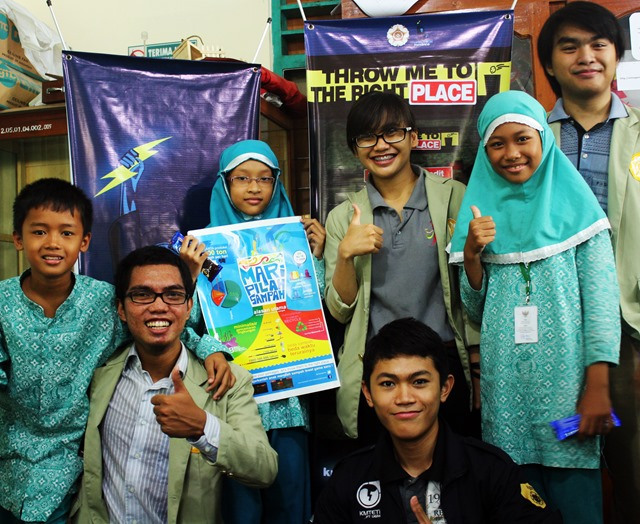 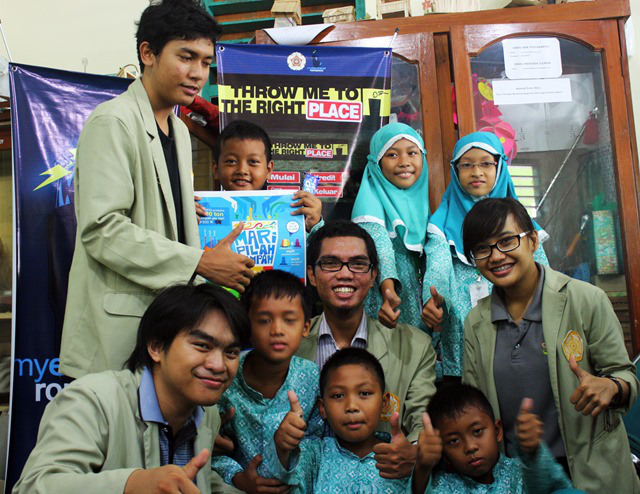 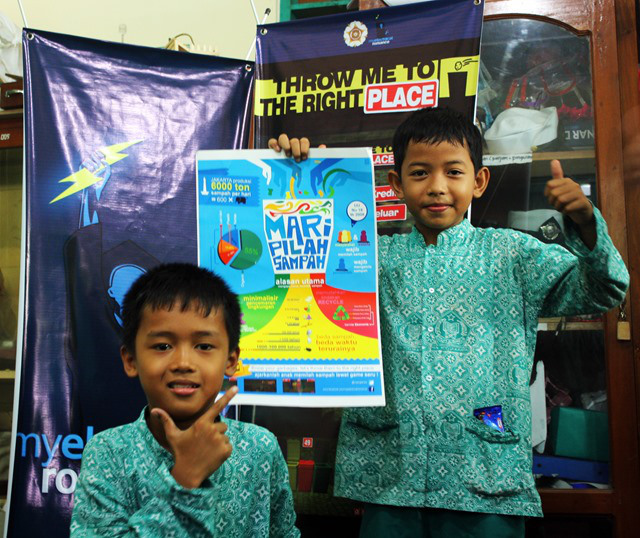 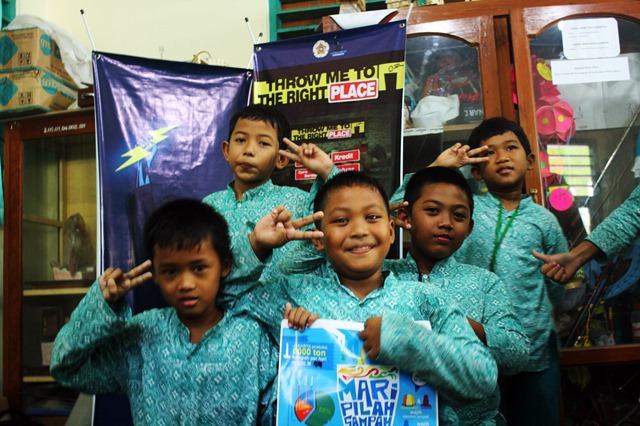 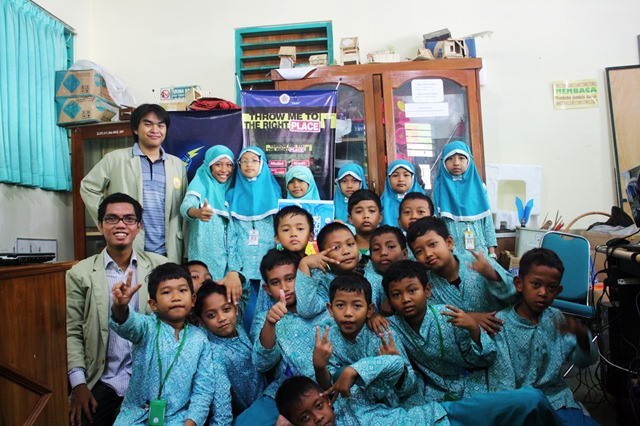 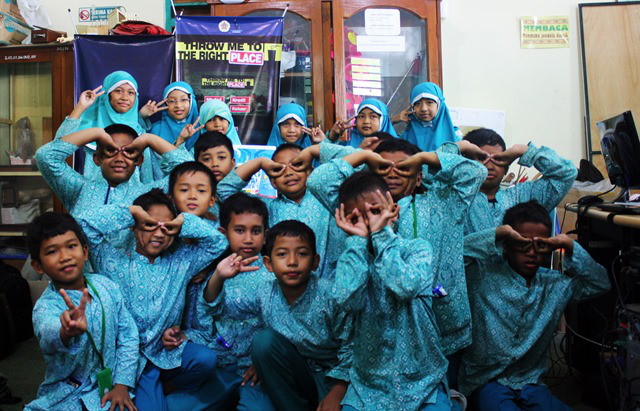 This is great. Keep it up!

Throw Me To The Right Place Educational
Related Engines