Introducing Milky Way Alpha-2, the first update since we launched Early Access a week ago.

It has been an overwhelming success on indieDB as the app was listed at 34 among more than 32,000 others.

You are a fragile rock in space willing to shine brightly as a star. Every time you gently collide with a nearby object, you gradually become a protoplanet. But wait! Violent collision with a big one could destructively end your life, so be careful. 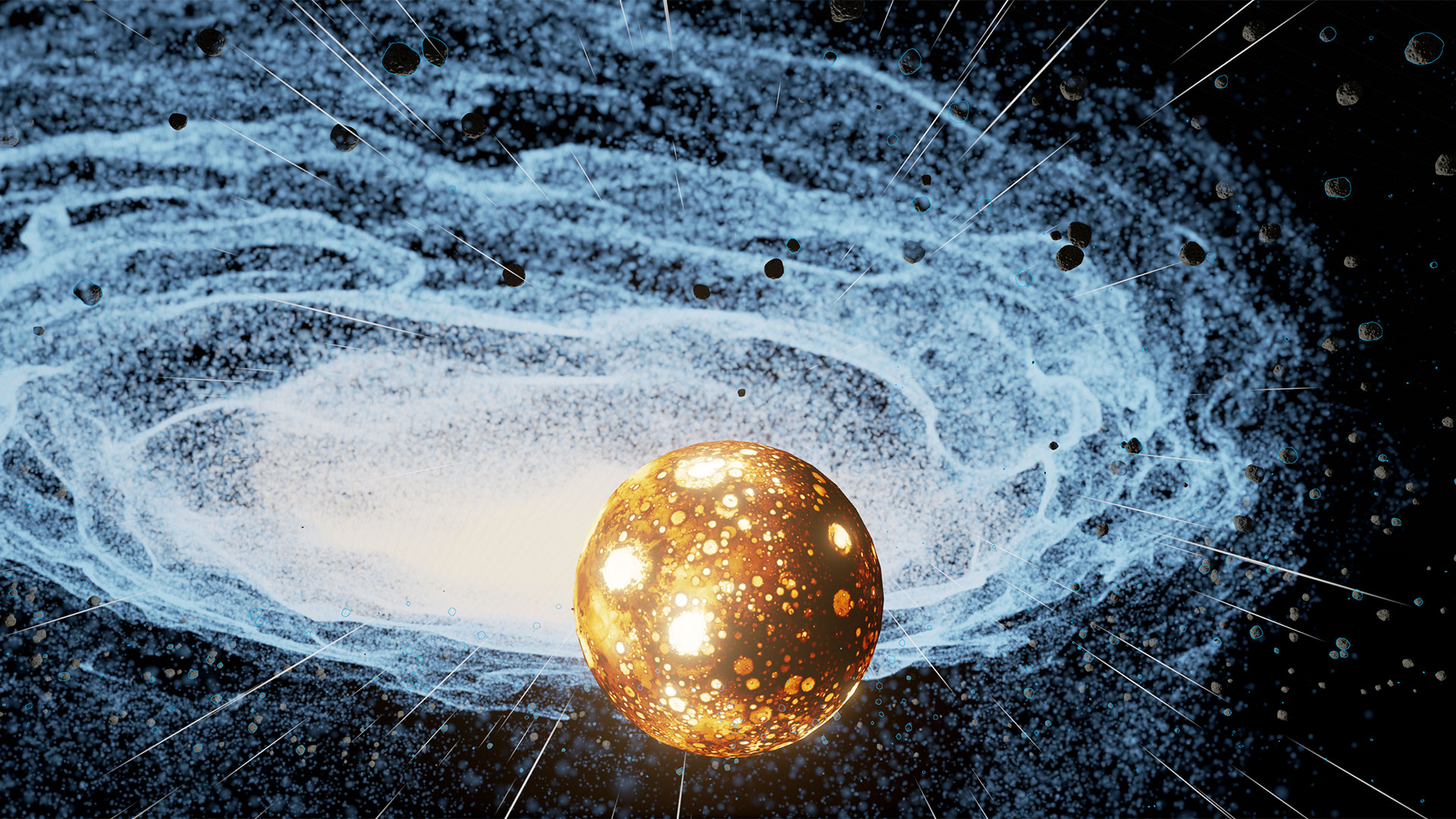 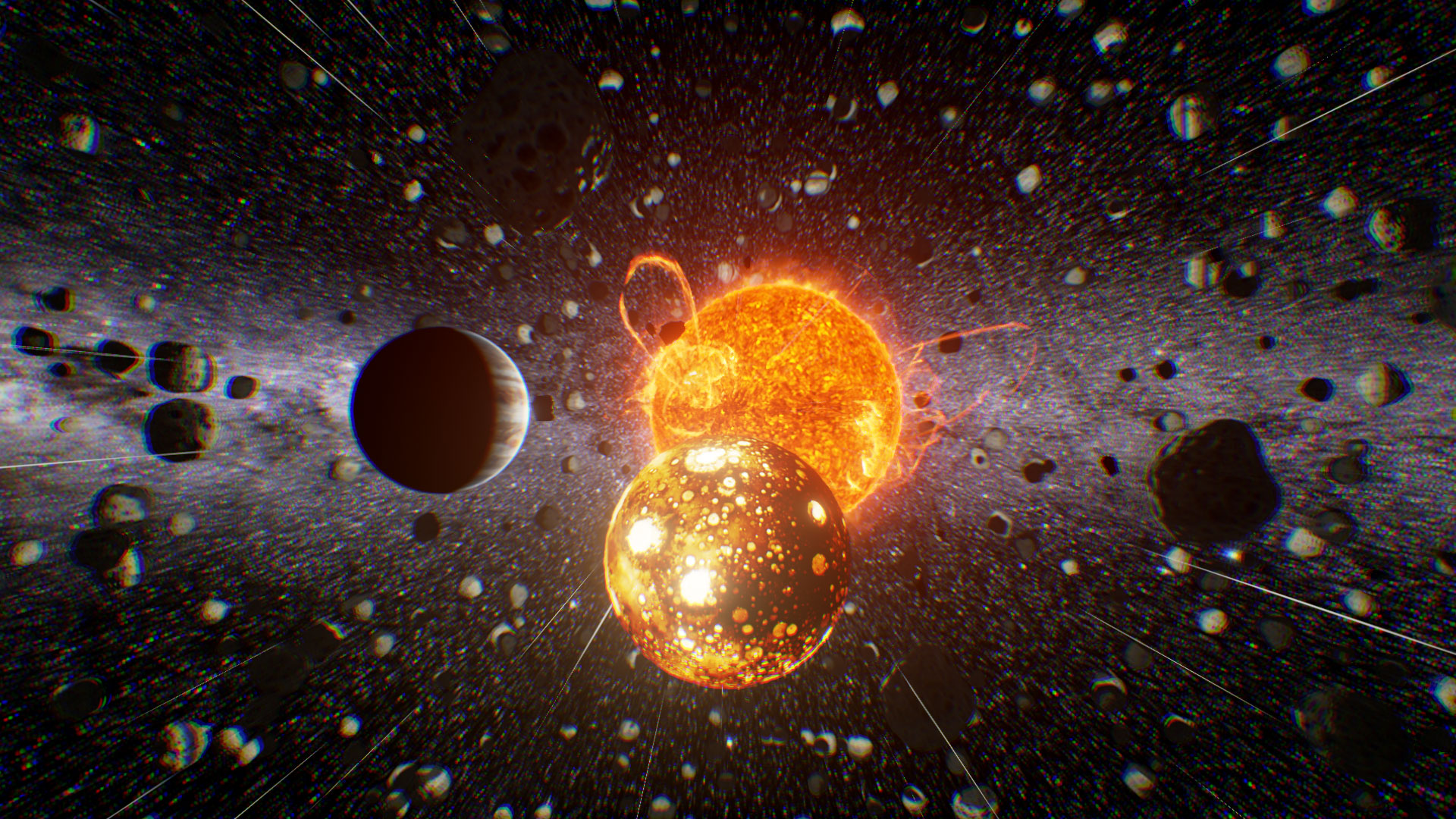 Milky Way is now support both full and partial destruction. The latter takes the angle of impact into consideration which locally affects a collided object. This will enhance simulation realism.