Hope you guys have had a great start to 2019! We’re starting this new year with an update which adds new stuff and optimizations based on feedback we’ve had recently from you, our community.

Posted by doorfortyfourMarc on Jan 18th, 2019

Hope you guys have had a great start to 2019!
We’re starting this new year with an update which adds new stuff and optimizations based on feedback we’ve had recently from you, our community. This update especially improves our crew behaviour, as well as the amount of clicking needed in the game, some optimizations and small fixes here and there. Let’s have a closer look:

We’ve worked on some crew optimizations which includes:

We’ve worked on the balancing and the overall “feel” when a rocket tower shoots. The rocket tower feels much more powerful now. 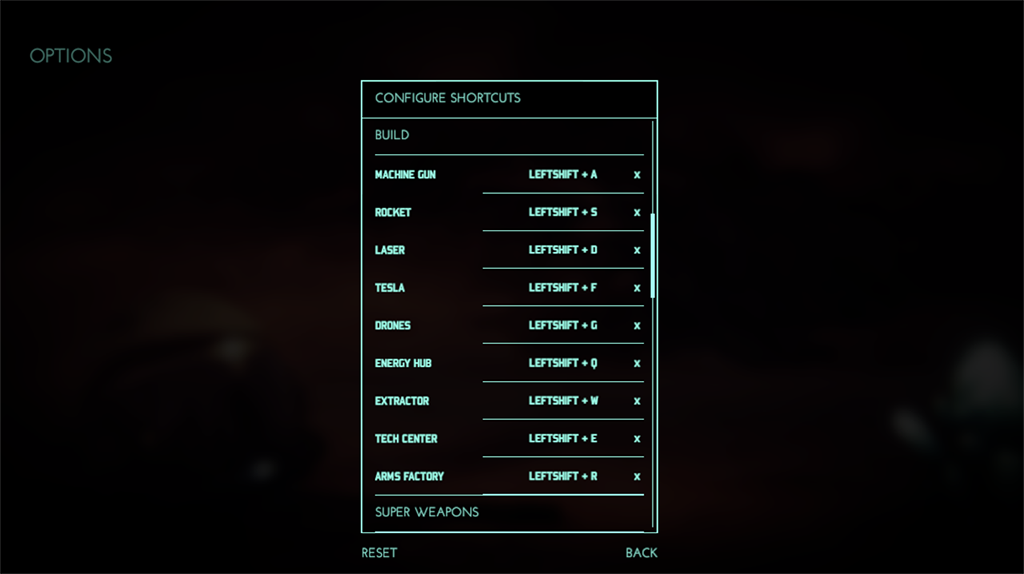 In order to reduce the click amount in the game we’ve added additional shortcuts you can set to speed up your base building. It is now possible to select buildings directly by pressing a shortcut. All shortcuts for each building can be set in the options menu. We’ve also added direct ring menu shortcuts which can be pressed as soon as your mouse is over a building. If you wanted to upgrade a building before, you had to click on the building first and then select the upgrade button in the ring menu. Now it’s possible to simply hover over a building, press the direct upgrade command and the building gets upgraded. Please be aware that for compatibility reasons, those shortcuts needs to be set by yourself in the options menu as they are set to none by default.

So what’s next you might ask? As we’re working full steam on our full release, we plan to reduce the regular update amount to fully concentrate on the development of the new features. So pretty much like the calm before the storm ;) We will of course keep you all updated on what we’re working on, and what you can expect for the full release. Let us know in the forum if you have any great suggestions and feedback for the game.

As always share the news, tell your friends – any support is very much appreciated!

If you want to stay updated about further development of the game you can also follow us on our social media channels here:

Thank you and have fun playing!
Miriam & Marc
Over and out!