A new feature/messing around with game physics video and the overview of all the new stuff. Space stations, miniguns, companies!

Made another feature showcase video today. It's all about the new stuff and testing physics colliders for stations and ships in a sort of Danny2462 style. I hope you like it :D

They're less accurate than other weapons currently implemented as they don't have auto-aim, but more powerful and shoot faster. Eventually I'll add rotating turret mounts where you'll be able to assemble your own turret and miniguns should be one of the better weapons for that role. 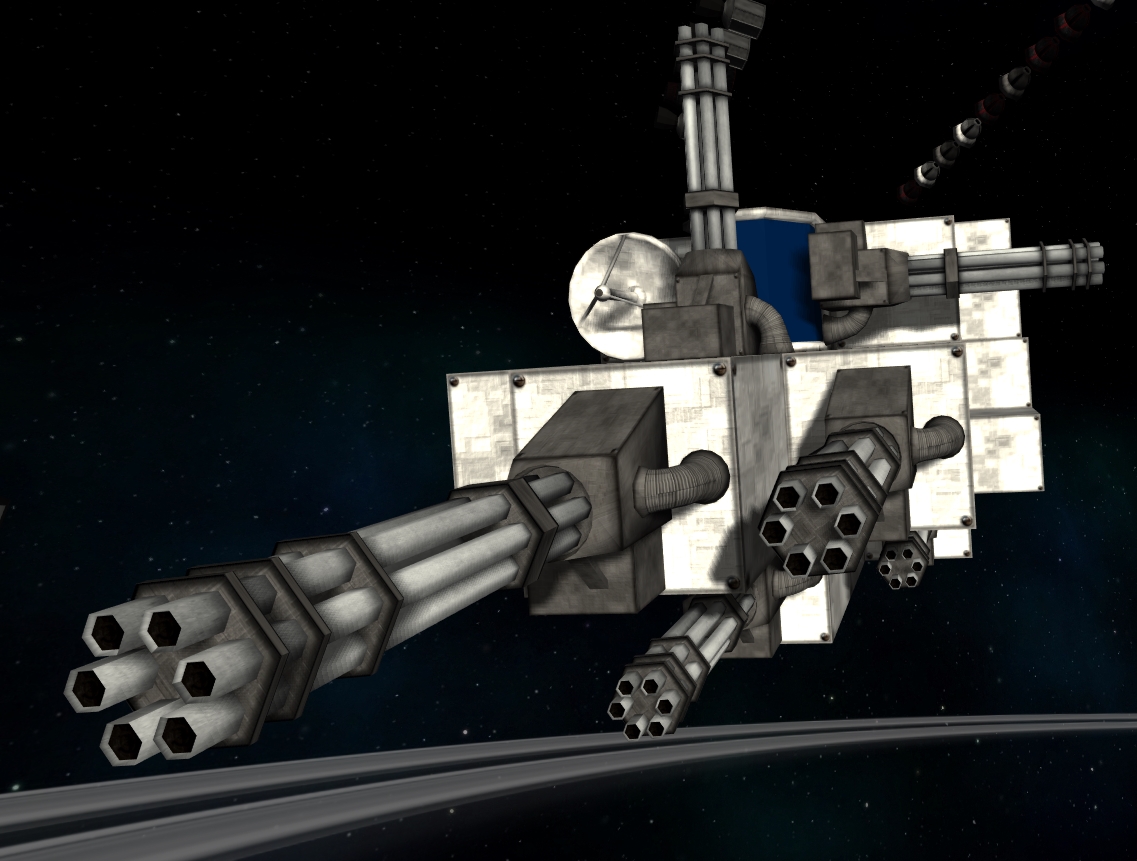 Every space traveller needs to make a pit stop every now and then. This is where these come in.

They're planned to be fully modular and destructible like the ships, and will procedurally generate in solar systems with random modules. The parts done (or at least prototyped) so far are: 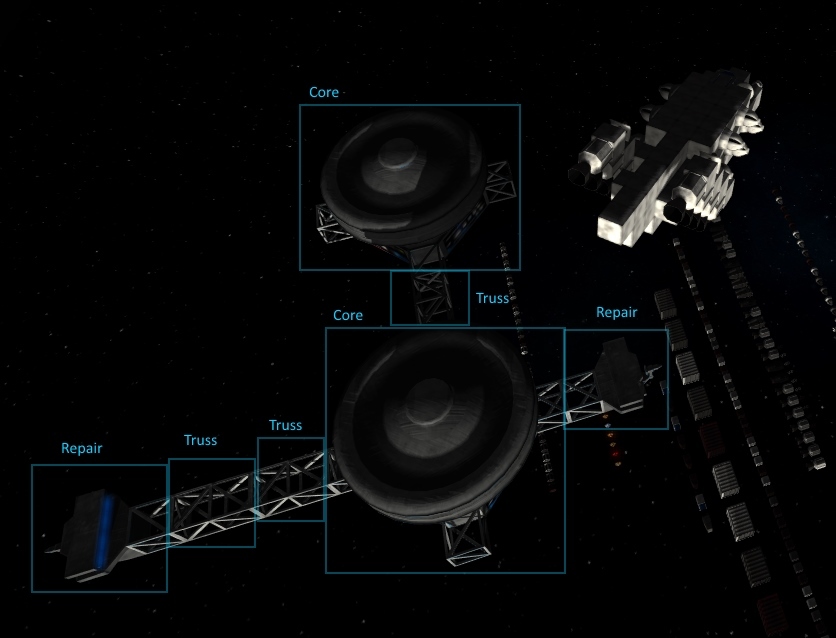 The station office's sides looked a bit empty so I added some billboards with advertisments for ingame companies. 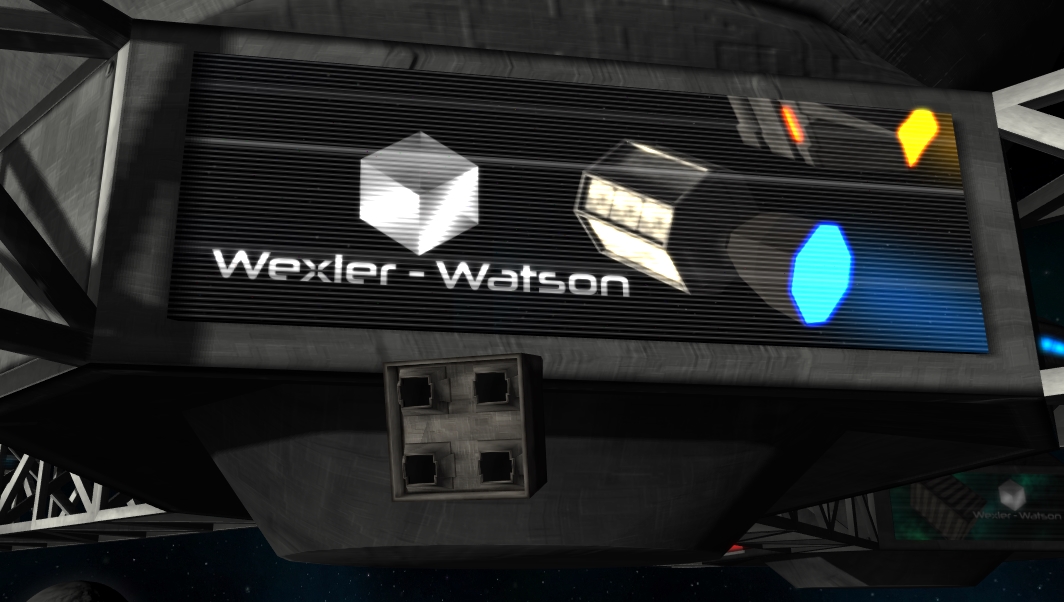 The three I figured out so far are: 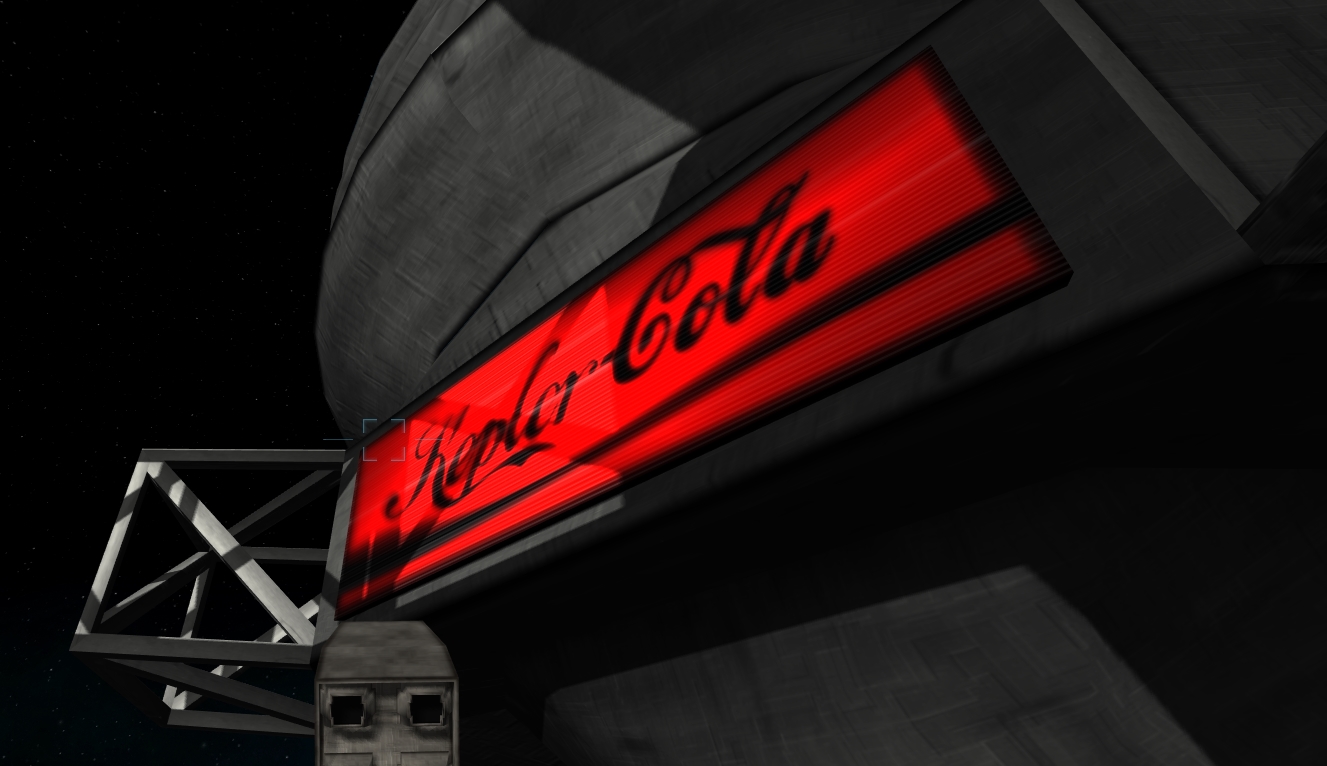