We are super proud to announce the oldest weapon in the ORION IP. This was the first weapon ever designed back in the late 90's and is (finally) making it into a public ORION game.

This is the TREK ION Blade and in short it is a magnetic, energetic, retractable Katana. 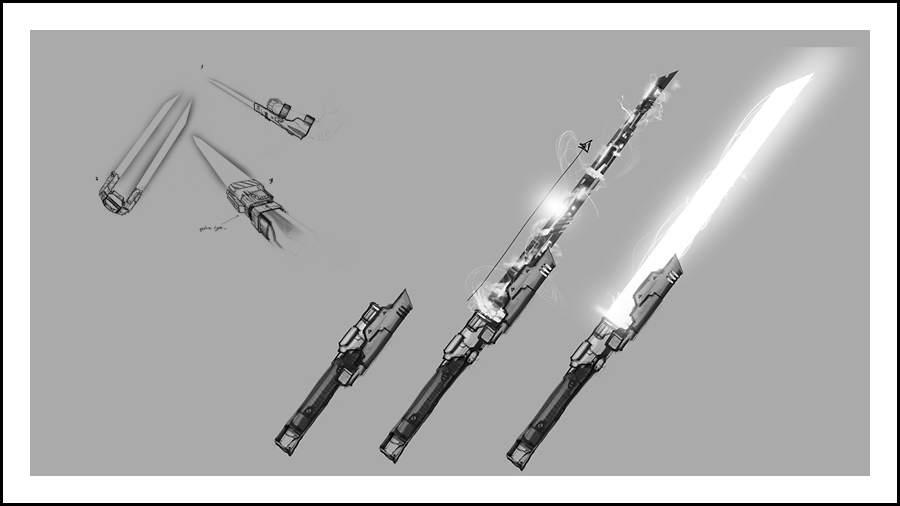 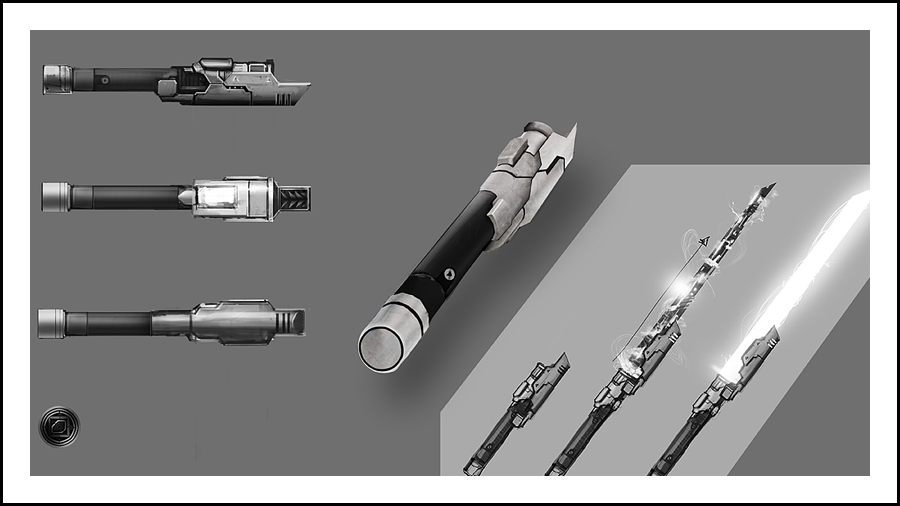 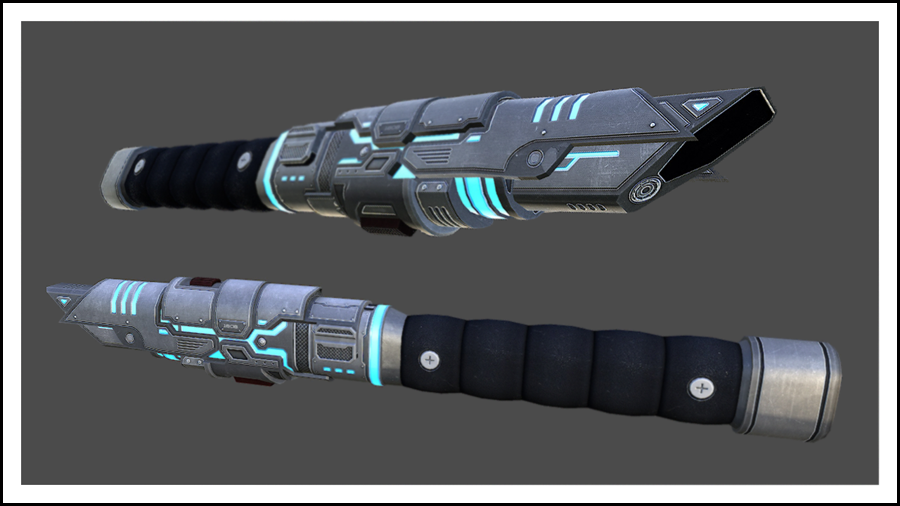 With the addition of this (new, best, amazing) weapon we are also introducing a full-blown Melee Combat System which will feature:

This weapon was heavily inspired by my chronic amounts of time with the Jedi Knight (Dark Forces, Dark Forces 2, Mysteries of the Sith then its later sequels: Jedi Outcast and Jedi Academy) series early on in my earlier days. More on that here for those interested.
Fans of games such as Mount & Blade, Chivalry and Pirates, Vikings and Knights will feel right at home and thoroughly enjoy the new Duel and FFA Duel game modes.

Atleast some animations are improving.

Unfortunately a few animations won't make up for a horrible game.

Your trailers always look so fun, but with the amount of **** I've heard about Orion I'm still very sceptical.

Starting tomorrow (Aug 19) you can load it up for free and determine that for yourself ;)

*Note: Check back on August 21 (Wednesday) for all this new Melee Combat / Sabre stuff via the (free) Desert Update.