Post news RSS Laura, a game about the WWI in Azores

Laura is a little girl trying to meet her father imprisoned in a concentration camp on Terceira Island.

Posted by matildalbuquerque on Mar 26th, 2021

We are happy to share our new game "Laura"! 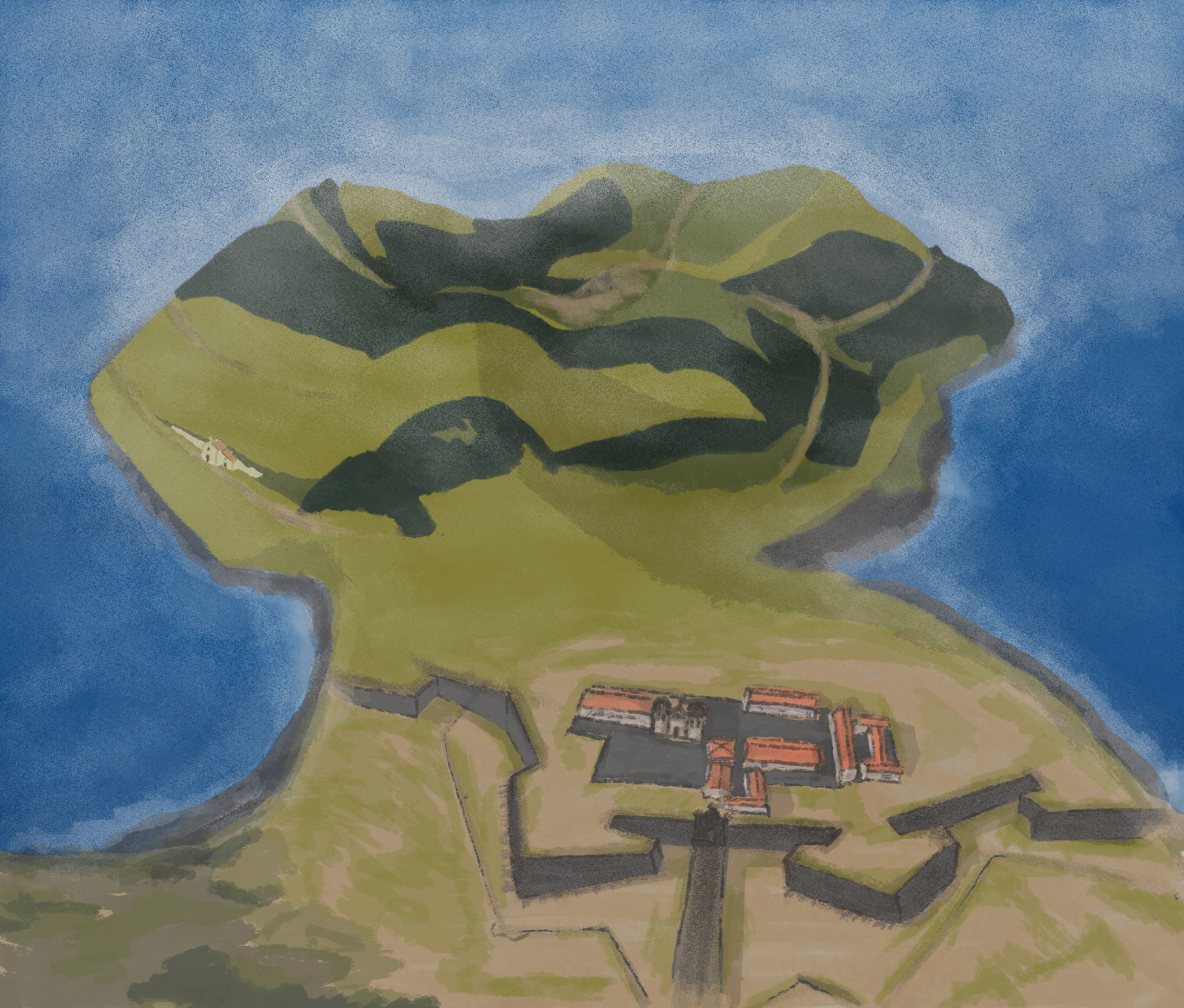 "Laura" is a 3D stealth game, single-player about WWI in the Azores. 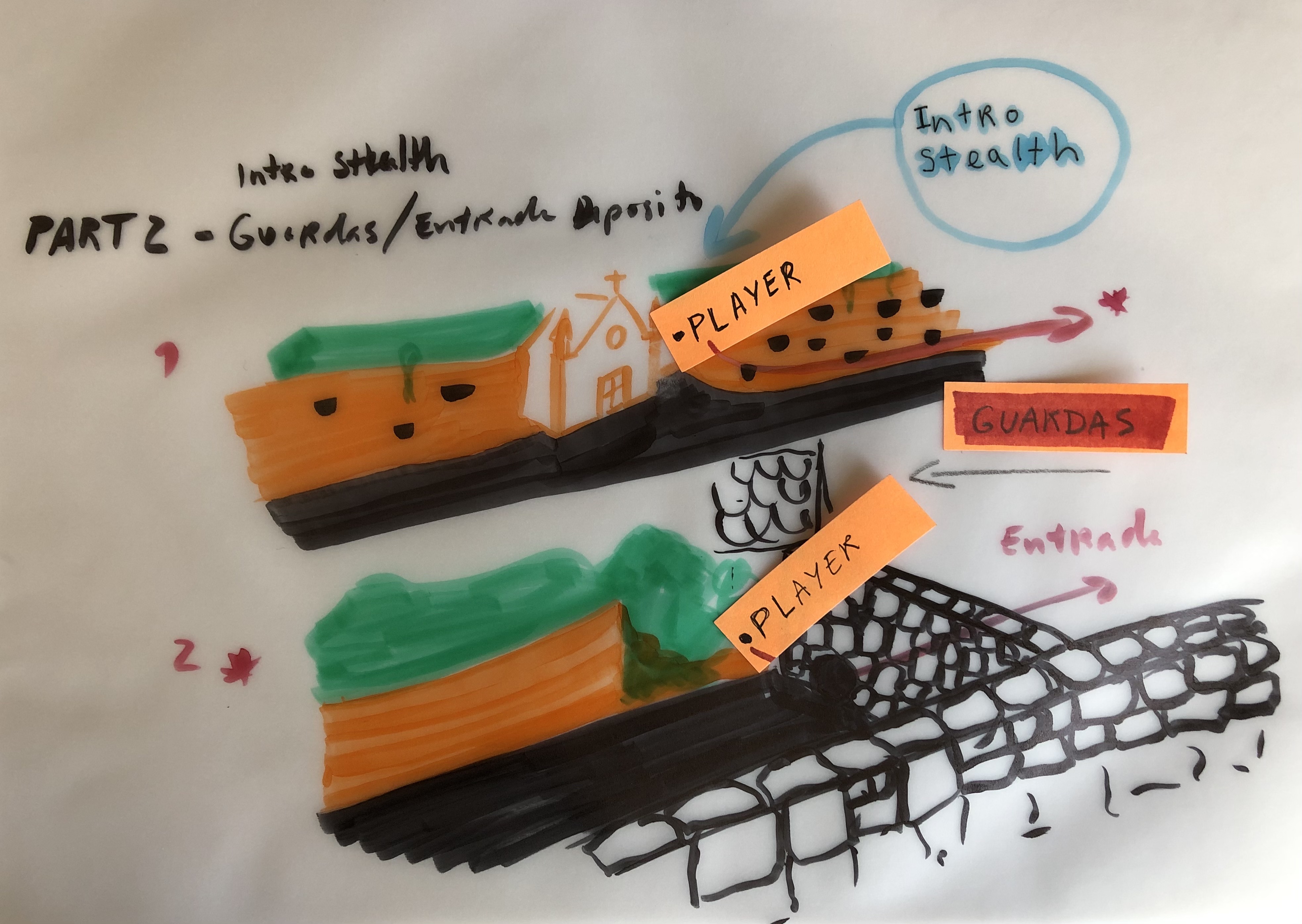 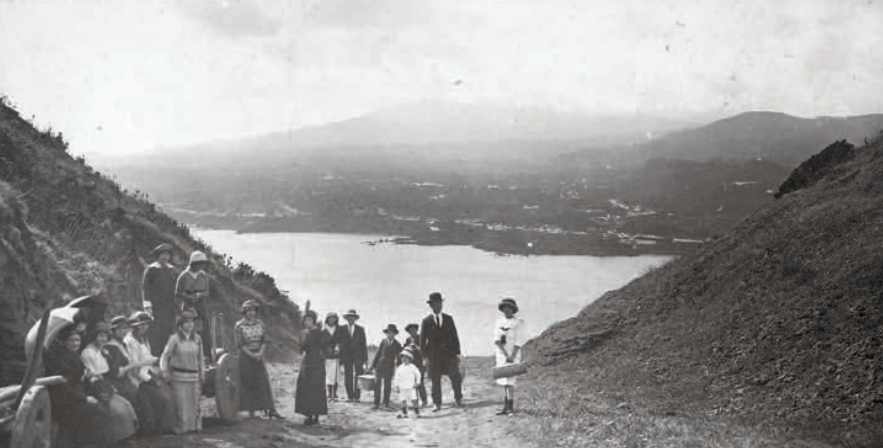 Some of these families moved to Terceira Island to be closer to their loved ones. Nonetheless, the prisoners had a very limited and poor life.

Our aim is to deconstruct the romantic side sometimes presented in war stories. The game seeks to raise awareness that war is a negative thing, whatever side you are on. In this sense, the game has moments that contrast with the political, social, and economic scenario that was going on. 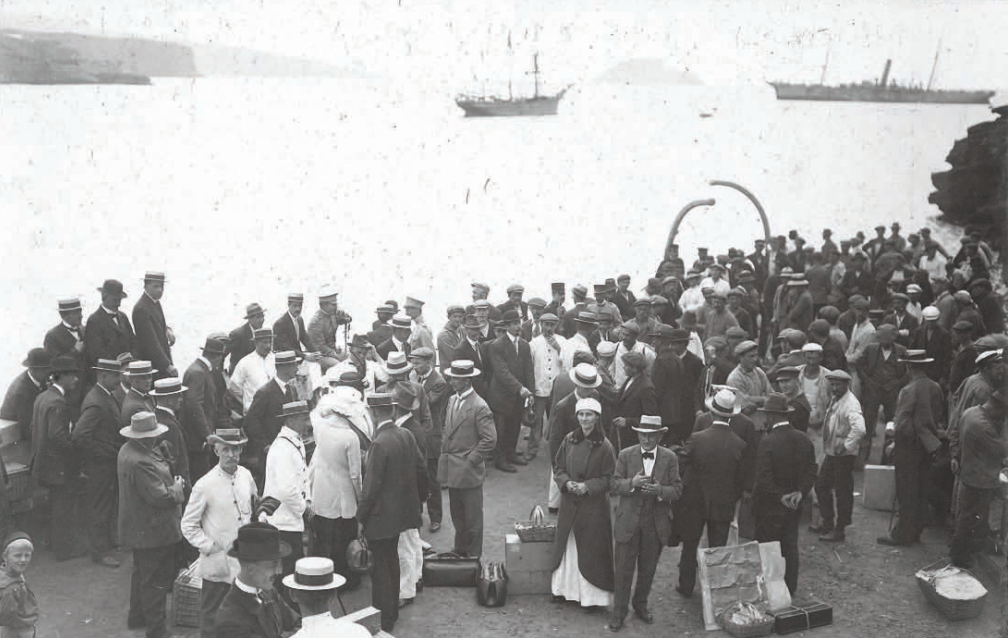