The regular Autumn Update is here together with 1 year on Steam anniversary! Exclusive Favela Night map is back, two legendary weapons can be now picked up in the in-game store, and much more arrived to Last Mortem!

We are celebrating the 1 year anniversary of Last Mortem on Steam! 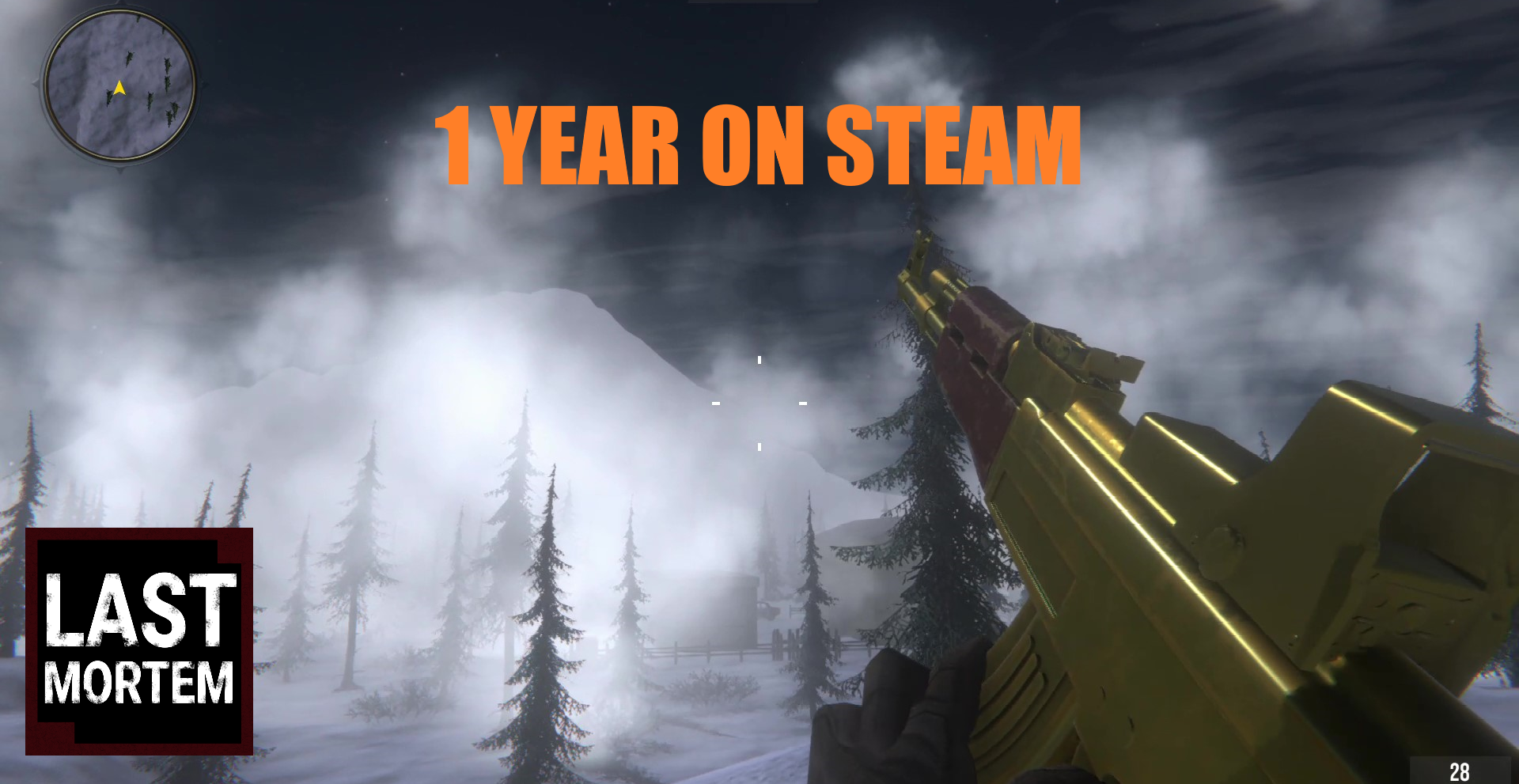 Exactly one year ago we successfully launched our game on the biggest game store in the world. It wasn't an easy process, the launch was accompanied by glitches and technical problems that were being fixed right in the first moments. However, the game became stable and today we can proudly announce that we reached our first big milestone with Last Mortem!

We want to thank all of the 9.8k players who tried our game and became part of the history of the game! As a gift, we sent to all registered accounts (registered by today) free 1000 Credits gratis! Enjoy your gift!

The regular Autumn update is here! You can now for a limited time play the Favela Night map in two game modes - Deathmatch and Gun Race. Favela Night map is special, once you spawn, your armor will start decreasing! So operate fast! 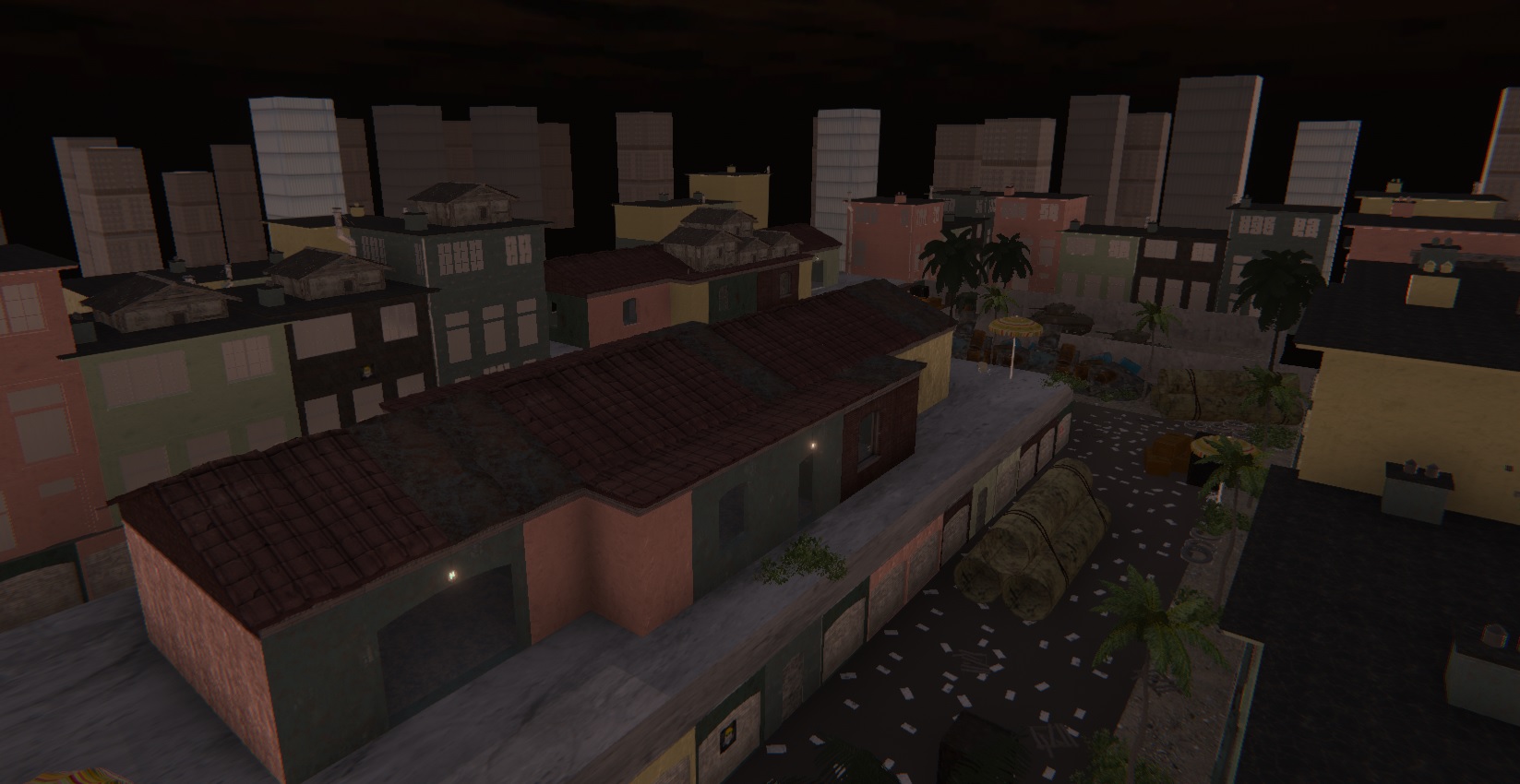 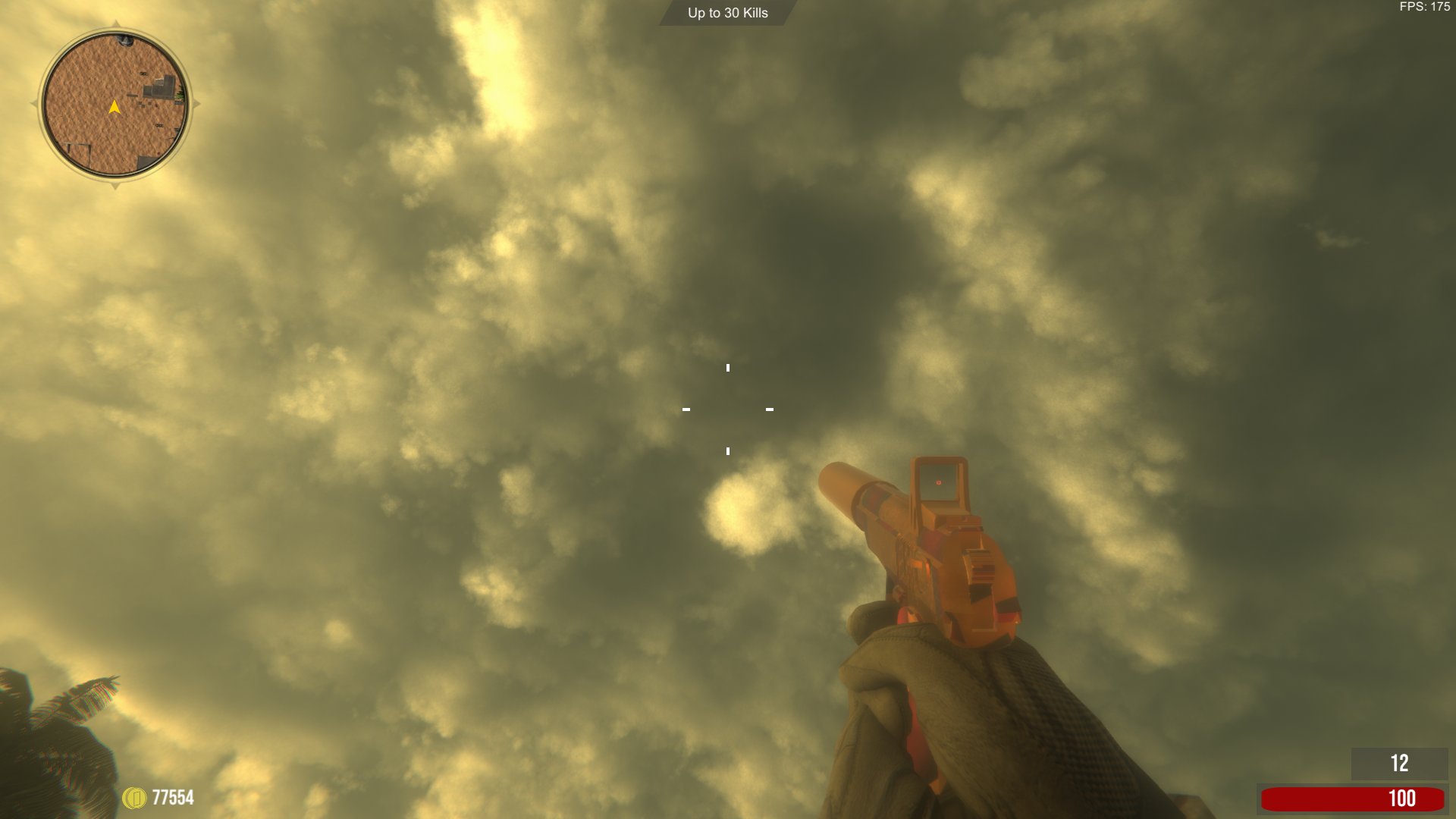 Some weapons have been edited for a limited time, let's enjoy the scary atmosphere of autumn! Jump to the battlefields of Last Mortem right now! 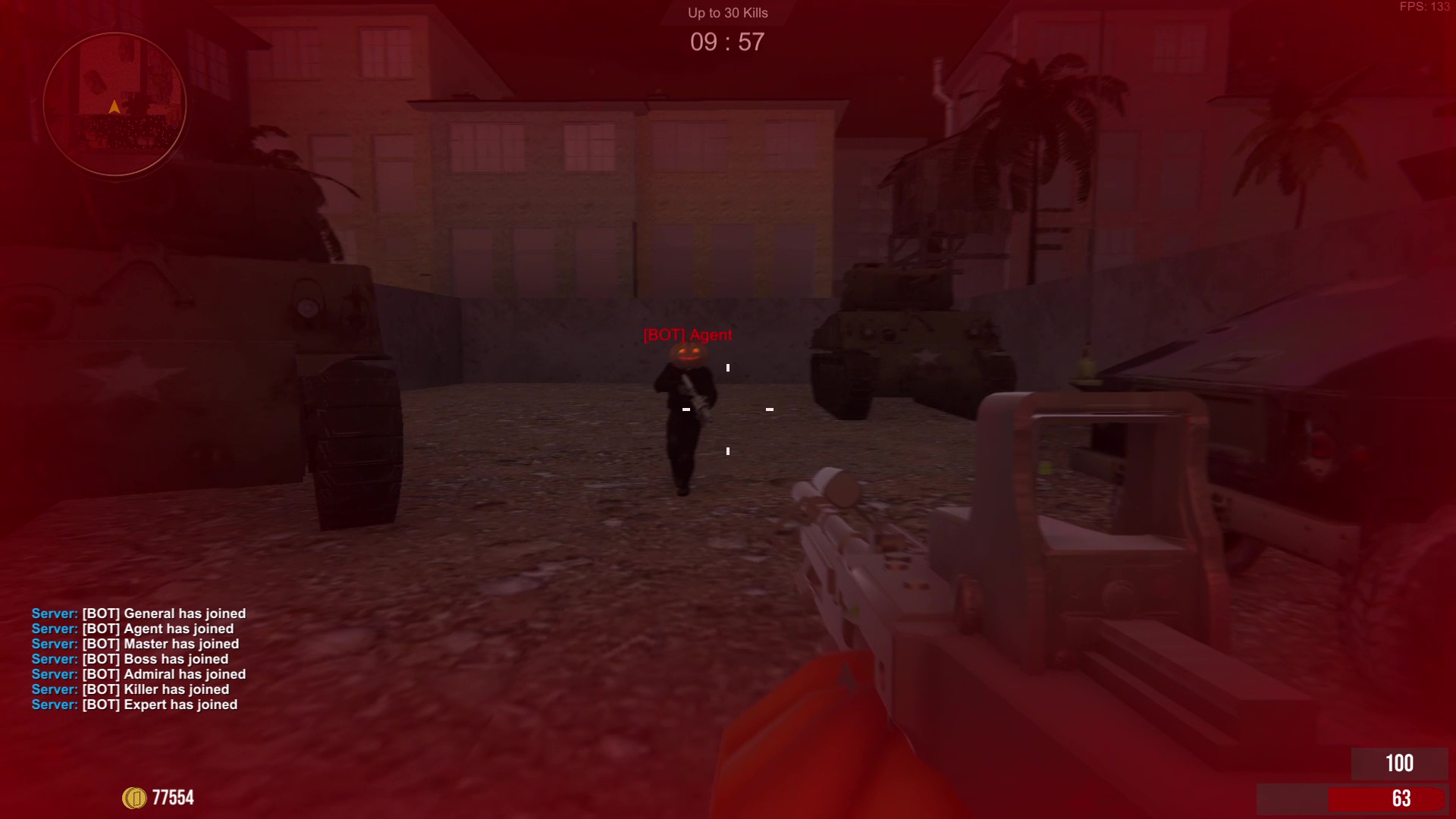