King under the Mountain is a simulation-based settlement-building strategy game inspired by Dwarf Fortress, The Settlers and Prison Architect. Now in Early Access on Steam!

Posted by RocketJumpTechnology on Nov 24th, 2021

I'm a solo developer who's been working on King under the Mountain for 5 or so years now, most of it documented right here on IndieDB! I describe it as a simulation-based settlement-building strategy game set in a fantasy world. The gameplay is inspired by Dwarf Fortress, The Settlers and Dungeon Keeper, and it uses the visual style of Prison Architect and Rimworld.

After a long journey (and perhaps just as far still to go to 1.0 release), today the game has launched on Steam in Early Access. Here's the most recent trailer:

And the store page is at Store.steampowered.com 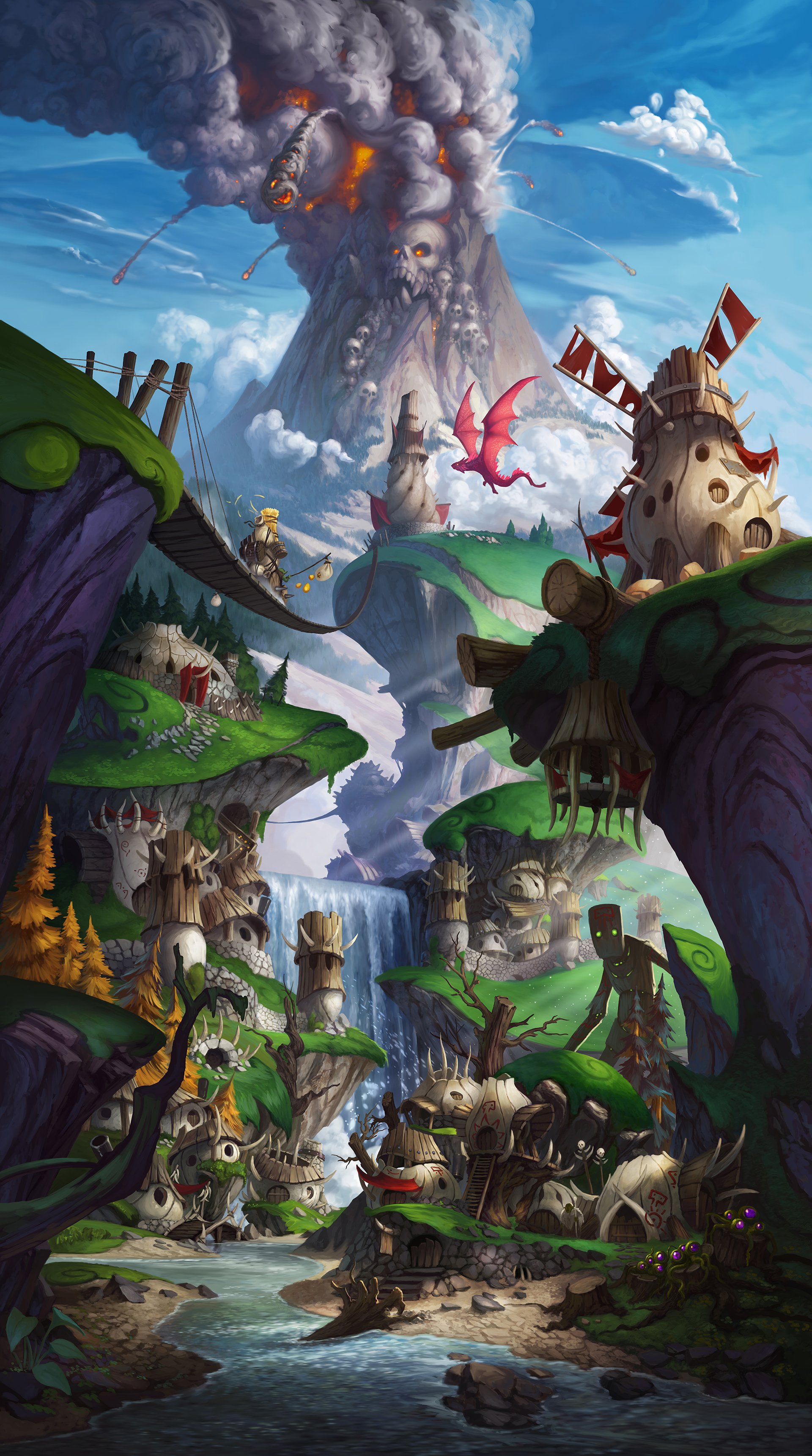