In todays Kickstarter update we take a look a look at some press videos and interviews including gameplay footage from live streams from the Pre-Alpha Combat Tech Demo.

We’ve seen news of Eden Star reaching the eyes and ears of many interesting people these past few days! Since you've been backing us, Eden Star has been featured in game news all around the web including articles on Rock Paper Shotgun and Joystiq, and an exclusive interview with Pixelenemy’s storym4chine.

There have also been Youtubers and streamers of our community playing our Pre Alpha Combat Tech Demo, such as Bros With Fros and Spootyman who in his latest playthrough of the Demo, builds a huge pyramid fort around his Eden Kit.

We love keeping up with the community’s impression of the tech demo while we keep Eden Star’s production cogs churning in the studio. Be sure to leave us your comments on which streamers or YouTubers you’d like to see playing through our pre-alpha. 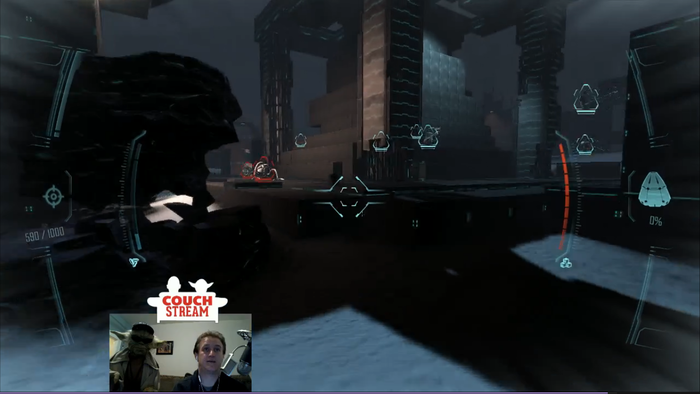 Keep in touch, join the community by commenting or starting a discussion in our forum. Also check out Eden Star on Facebook, Twitter, and Steam Greenlight and remember to spread the word!

Remember to pledge your support on our Kickstarter please click here

Too bad it is not on Indiegogo. You know, we have some really good reasons to hate your current crowdfunding platform. I wish you good luck on your future Indiegogo campaigns :)