The Kickstarter for Evolvation the game is started! Be there and give the project an amazing launch! Benefit now of the early adopter benefits and help us to Kickstart the Kickstarter!

The Kickstarter for Evolvation the game is started! Be there and give the project an amazing launch! Benefit now of the early adopter benefits and help us to Kickstart the Kickstarter!

We love to give the community a chance to back our project, as this is an advantage for both parties. For the Kickstarter, we give backers an advantage in purchase price, free initial spaceship, extra initial in-game currency and other amazing perks!

About Evolvation:
Evolvation is a multiplayer arena space flying shooter with multiple game modes which can be played solo as well as team-based gameplay. Check out the Alpha trailer for a sneakpeak of the gameplay!

Evolvation is a class based multiplayer game! With classes such as: Highspeed, Fighter, Stealth, Support and Tank. Each class has its own special abilities which provides a dynamic and balanced gameplay.

Note: These videos are a preview of the class ability. The classes are still in development stage. 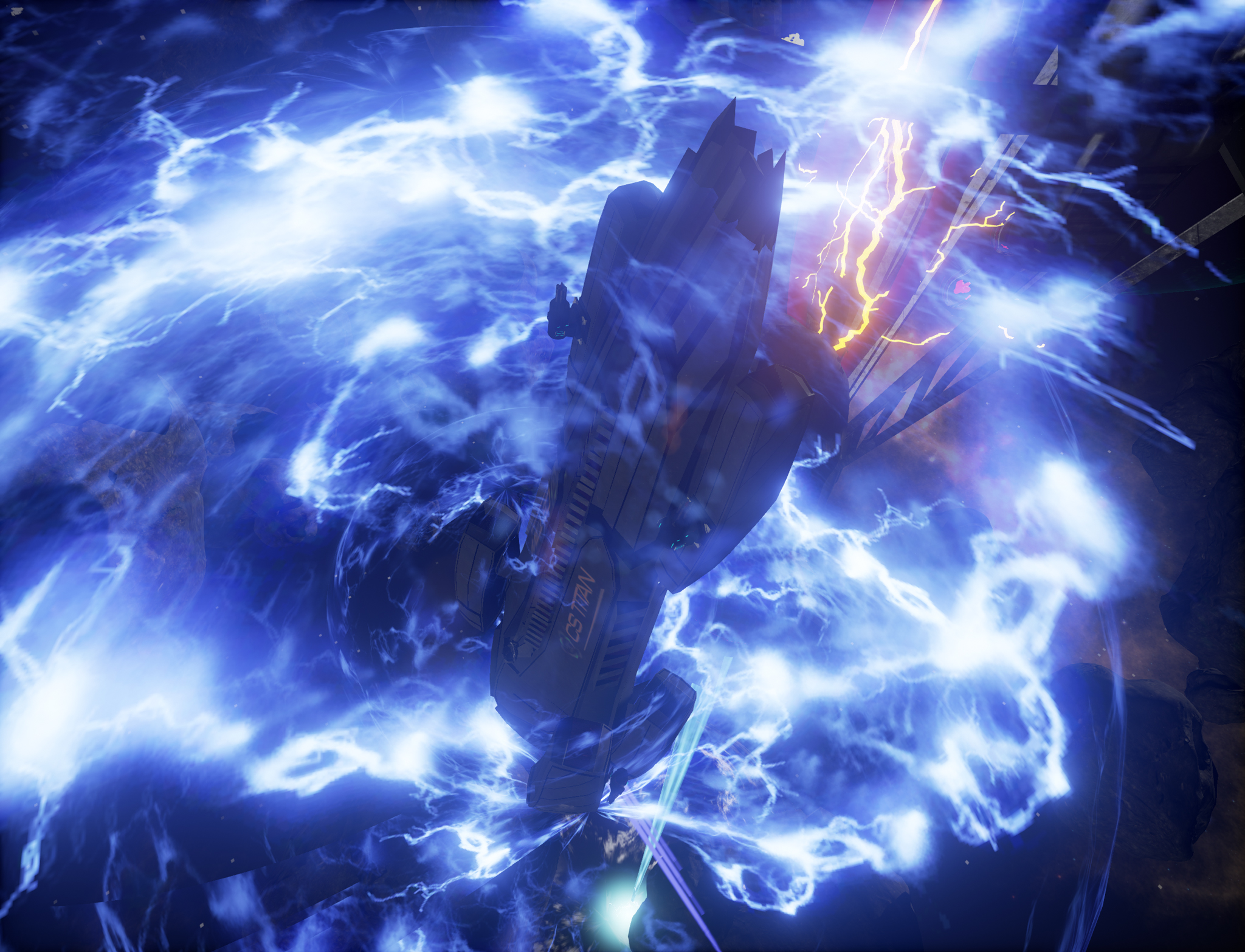 We really want to thank you up front for pledging. It is much appreciated! Visit the kickstarter page now!

We will keep you up-to-date with our news flashes on our webpage, via our social media (Google+, Facebook, Twitter, linked In and if we release a video YouTube) and/or via our forum of Evolvation (when released). Feel free to leave comments, feedback, start a discussion and/or leave other thoughts!

Eric Ruts
On Behalf of the HyperReuts Team