The First technical release for the month of June.

Posted by CrackerJackGames on Jun 4th, 2016

We hope you have been having fun checking out the demo and exploring some of UnderEarth. As you know we had our Oculus Rift launch party at UAT in the last half of May. We also have been working with some 3rd party testers for further input and also to check optimization on many different types of PC’s. We’ve gotten a lot of great input! The game is in its final stage of development, most updates and changes are now going to be under the hood adjustments. We will, of course, keep everyone up to date.

Here’s what’s been going on since the launch party and first round of testing.

Completed all of the personal assests he created. Began loading and placing in appropriate areas. End game sequences artwork and textures for events. 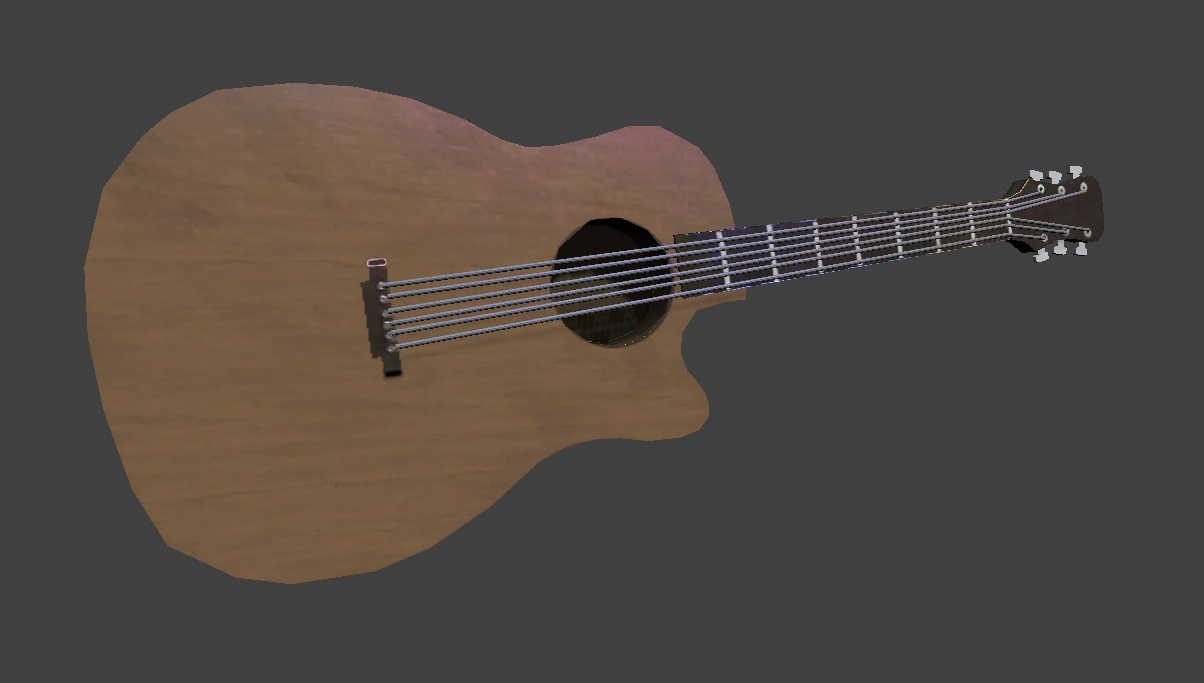 Completed all personal assests models and textures. She also began the loading and placing them in all appropriate locations in game. End game sequences artwork and textures for events.

Till next time. Play Savvy!
-The UE Team