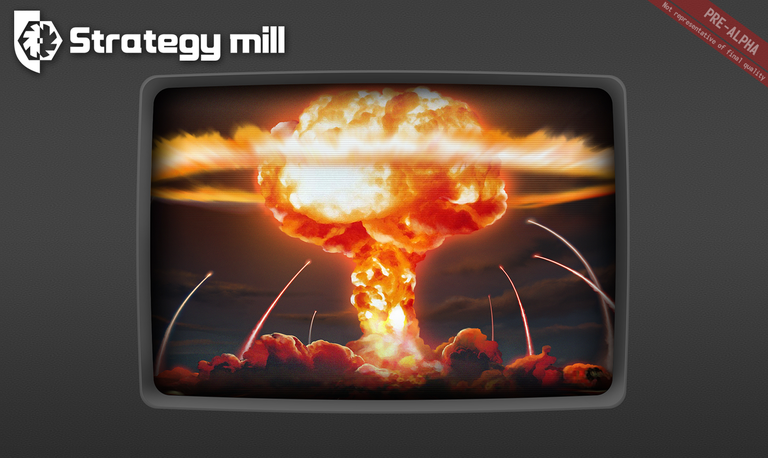 Our aspiration is to put the strategic power into your hands and let you command and wrestle with the large-scale challenges of our recent history. We love strategy games, and making a Cold War game means that it is vital to get the most knowledgeable developers in that historical era, and by recruiting BL-Logic, we have done exactly that. Exquisite visual experiences are being done by our industry veteran partners, ScribblePad Studios (USA), and Polywick Studios (Singapore). [Previous developments including League of Legends, Magic the Gathering, Gears of War, City of Heroes, Uncharted 2, The Last of Us, Tomb Raider, Titanfall]. 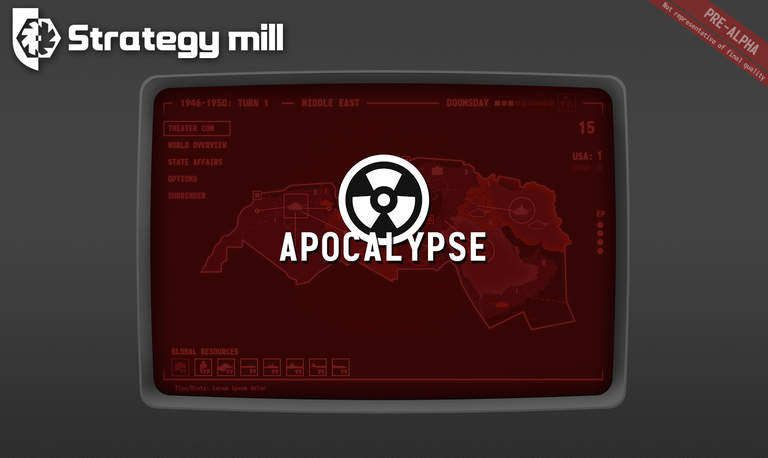 Like a time machine, we let you experience the struggles of the past, and that means enabling you to:

Video game design can be a secretive business, but unlike the era portrayed, you’ll be provided with a front-row seat in this major Cold War strategy game development project. The decision-making is in our mind. The key is making you feel history come alive. We feel that it’s a creative freedom we don’t want the players to have to compromise on. Thus, Strategy Mill, will be the first as a strategy game studio, aiming to fully finance a Cold War game with a Kickstarter campaign and make all development in the public eye.