Posted by FingerPunchGames on Jan 11th, 2016

Our latest Middle East map is nearing completion! We've added in loads of things for people to destroy, lots of eye-candy, such as the helicopter, birds and some nice environment particles too.

Explosions are bigger, and far nicer, than they were previously, but we're going to make them even bigger so there's lots of excitement for you, whilst you're trying to chase down, and destroy, your enemies.

Our new Menus, and HUD, are also coming along nicely, and are a huge improvement over the old, generic, style. The Multiplayer screen will be revised further (this is just a placeholder layout), but this will be taking a back seat, for now, so we can push on with more pressing developments. 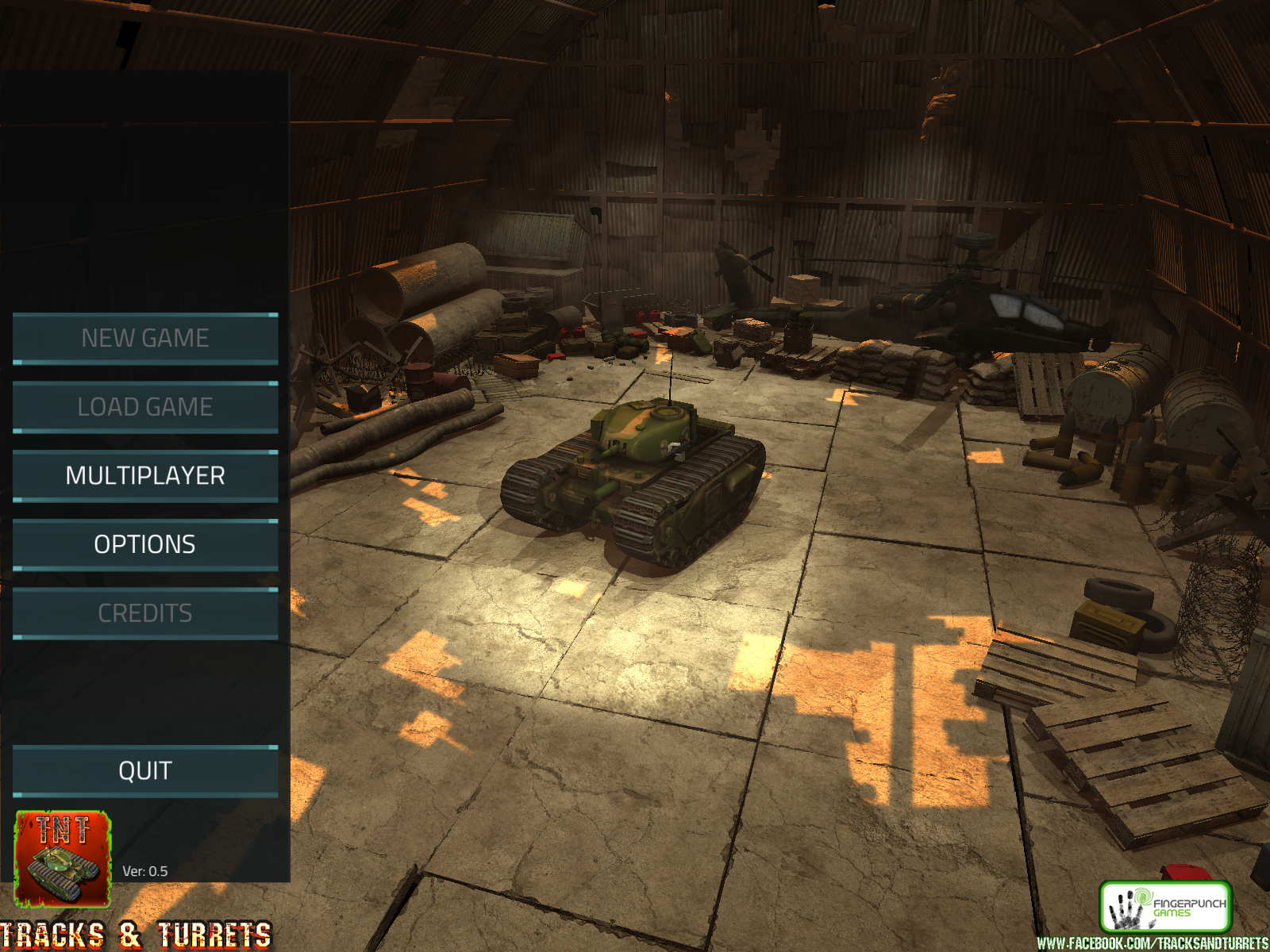 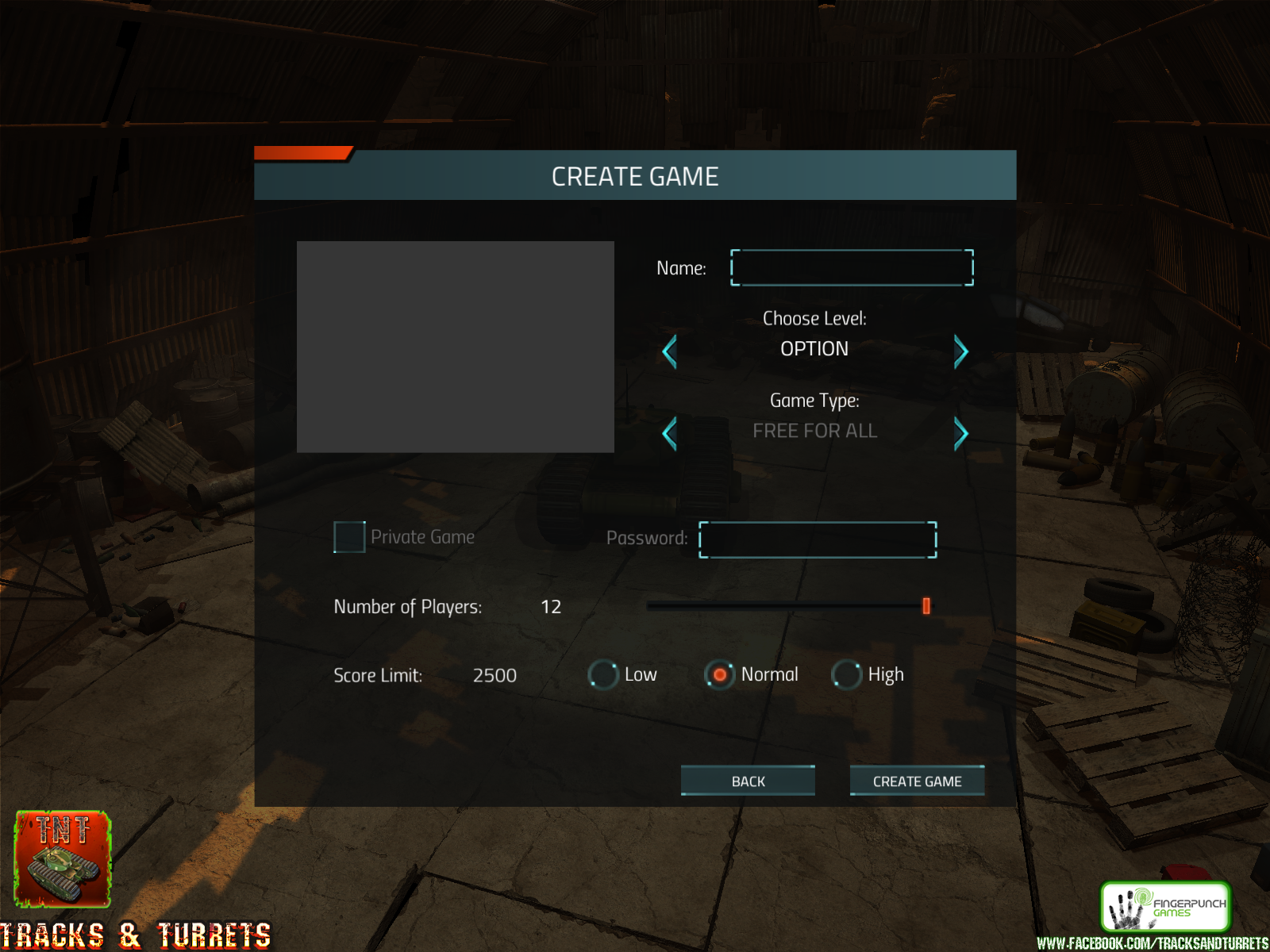 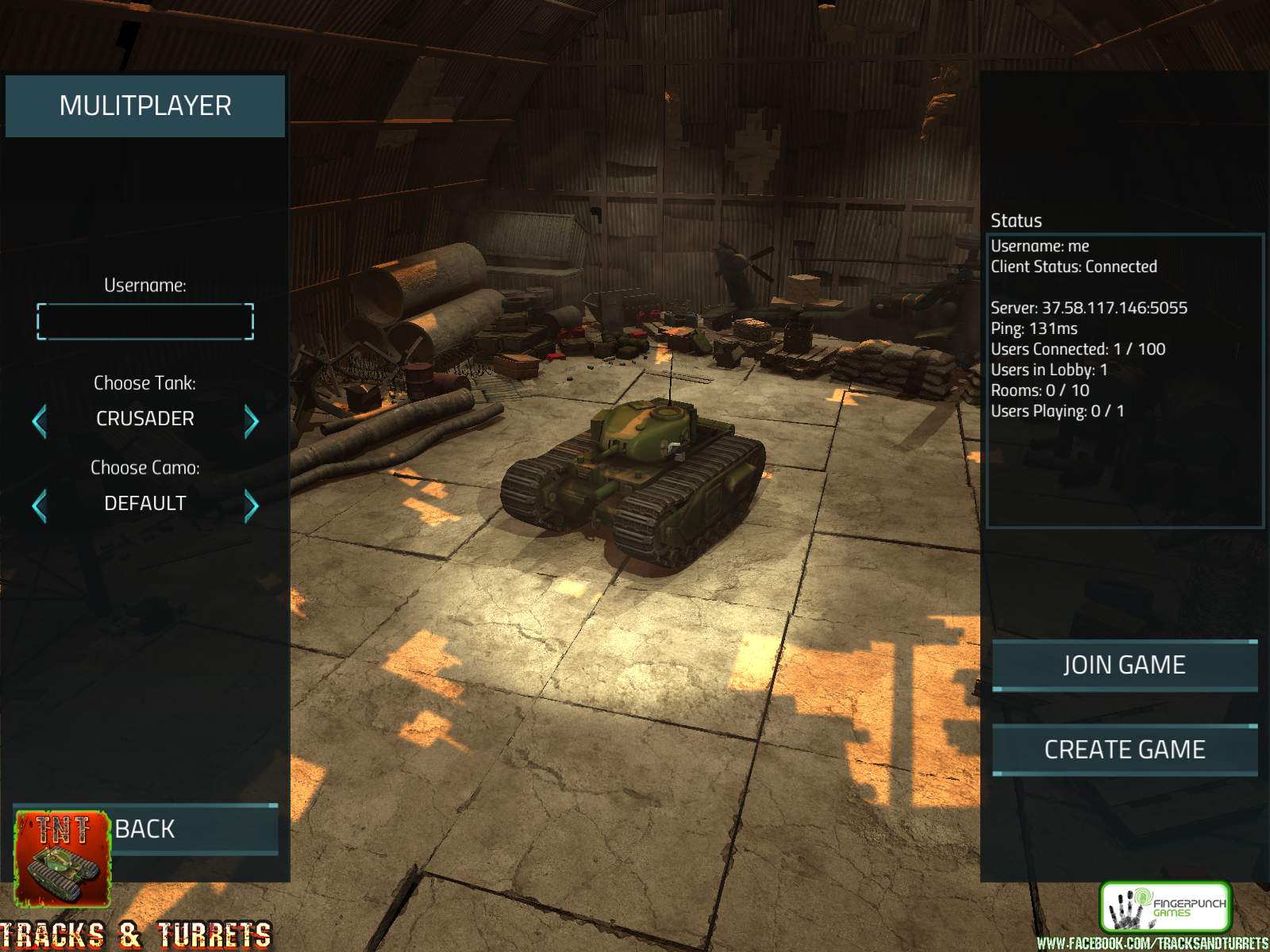 We're also, still, working on another 3 maps. We'll bring you further news on our Jungle, Urban and Winter maps as they're nearing completion.

We've added lots of destructible buildings/structures too. Although, we still need to add-in some destroyed building objects, instead of them just blinking out of existence.

Our Single Player is still moving forward, as planned, and we'll have more updates on this when we have something worth showing you.

Game looks really charming. Tracking you and best of luck!

Thanks for the kind words DonleyTimeFoundation, that's what helps us keep going :).

I shall wait till the end of the world for this game. Would kinda suck to get it, then die. But hey! Tracks And turrets, lovely as always.