New species for the game as well as a new boss and mini boss! Surely something to get excited about :)

Hey everyone! It's me again! Since my last post I have been working on a game jam (Lowrez Jam 2020) as the sole programmer for Jack Bones this means I don't have anything to show for new game play (😔) but that doesn't mean progression hasn't happened! 😁😁

New Species and a redesign! 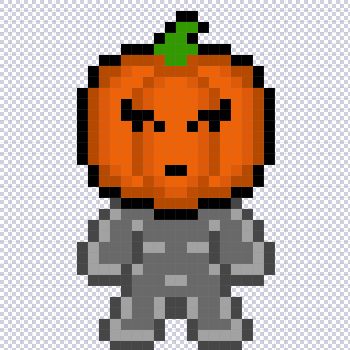 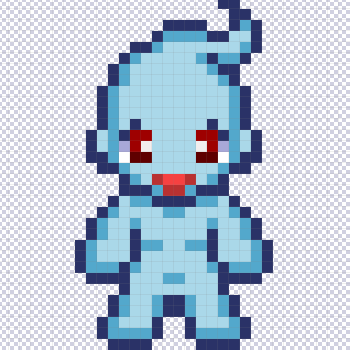 The first image is the new pumpkin-kin base! Redesigned by the original artist (my brother) with new techniques and tricks he's picked up along the way. It looks -beautiful- now, but he still intends to give it more of a mouth (for a big ol smiles 😀). The second image in this set is actually from a new entry to our pixel artist team (And he's the first non-family team member) the species is called... Spirit! The pixel artist? He calls himself Spirit! (Ikr, the irony.) 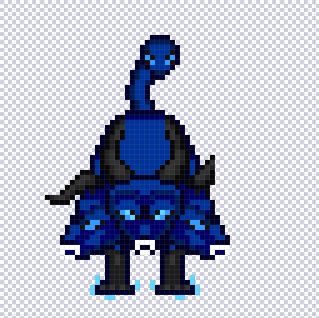 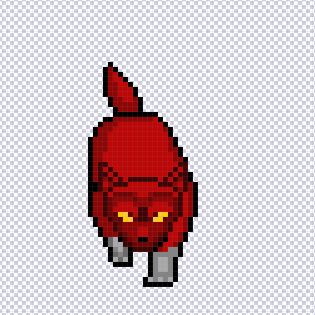 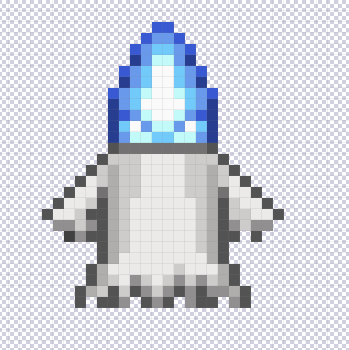 These next three are also all done by the new artist spirit! The first one is the boss Cerberus (Can't you tell 😆) while the second entry is the Mini Boss Hell Hound. With the final testimony to our pixel artist spirits skill is... The Ice Spirit! A standard mob type of the ice element!

I hope you enjoy the post! Until next time.