A game created by brothers, Jack Bones Shards of Memory is about a tortured soul seeking redemption in the depths of a hellish underworld for the sins of his life. Will he be saved and repent or spend the rest of eternity in this hellish landscape? This is a question only you can provide the answer to!

The game was originally created for a game jam, Crowntober. However, my brother and I really loved the idea of the game! We couldn't get nearly as much as we wanted to do before the end of the jam the game's idea itself however lingered with us thus we continued production! Eventually, we gathered several more team members adding, my girlfriend/mother to my son(Artist), my other brother who goes by Deathbyheart(Writer), A composer by the name of Noland, and another pixel artist that calls himself Spirit! We are excited about the game and can't wait to bring it to fruition!

S to use spell
W to switch to spell

Greetings everyone! Progression for the most part has been going smoothly on Jack Bones Shards of Memory! Adding in the new species has been kind of fun 😁 his resistance you may ask? Well, he will be resistant to Ice but suspectable to dark elements. Should make it rather interesting to play as!

That's right new weapons have made their way into the game! Made by my brother(😀😀)! 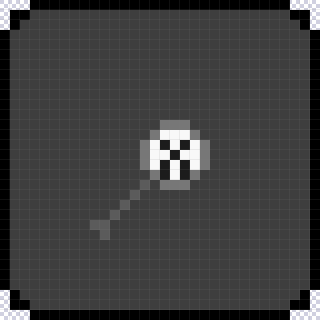 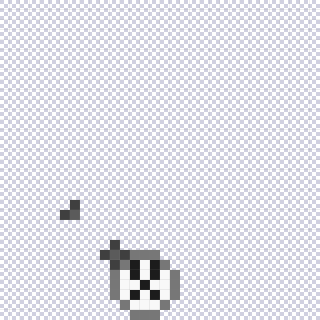 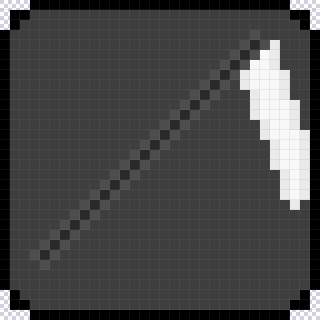 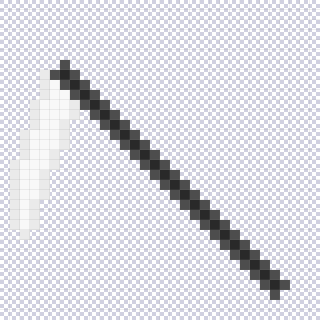 As cute as the mace looks don't let its appearance fool you it is more than capable of mowing down the demons and bats of the underworld as a trusted arm for Jack!

You may have seen the images above and thought that same thing I did, what would new weapons be without new spells? I couldn't agree more! To start off the spell off we feature an ice spell created by the talented Spirit! 😁😁 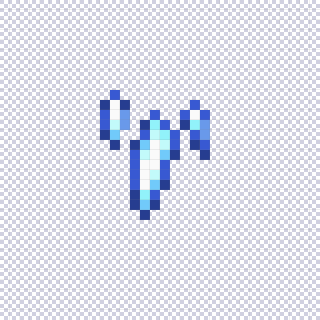 The next one is a WIP shadow/dark magic crafted by my brother Brandon! 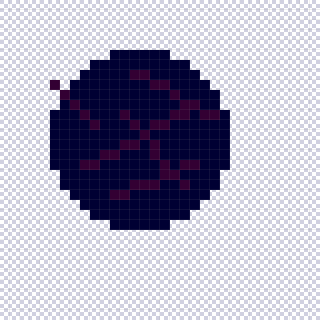 After the game jam I quickly got to work myself. Finishing off a bug with the UI, as well as finally noticing a spelling error inside my description text for the Pumpkin species (😆) fixed after probably existing the entire time the game has been posted! I guess you could call spelling me "Wakeness" 😆😆😆

We also now have an official discord server for the company and the game! If you want to stay updated on Jack Bones Shards of Memory click the discord link below!

New species for the game as well as a new boss and mini boss! Surely something to get excited about :)

Recent polish on the game as well as UI and Pause screen related things.

Had to make a fix to the exe, which wasn't allowing the player to attack

Fixes the "No" option not working on the UI

Attempting to fix a bug from the previous EXE.