Recent polish on the game as well as UI and Pause screen related things.

Hello! I am Raffile and I have been building Jack Bones Shards of Memory with my brothers since October of last year. We have recently added a new members to the team, being my Girfriend/Mother to my son (Pixel Artist).

The new build has a lot of polish behind it. That was most of what I was doing as well as adding in a fully functional Pause Menu and other UI related things, though I -still- need to work on the UI in certain areas however I felt it was time to post the build. Combat has been polished quite a bit, being able to attack multiple targets at once, changing the distance in which the attacks hit and things of that sort. Though this will still need some work before it is brought to it's final version. We also got new trees and shrubs that look absolutely -beautiful-. I honestly made the trees and shrubs in the last version and I am -not- a pixel artist ha, my girlfriend is the reasons these exist. Now hopefully the next dev log I create I will have more content for you guys, we are going to start scene writing and completely changing the start of the game the plan is to start in a forest... Lost instead of Beat just walking up to you. Until next time! 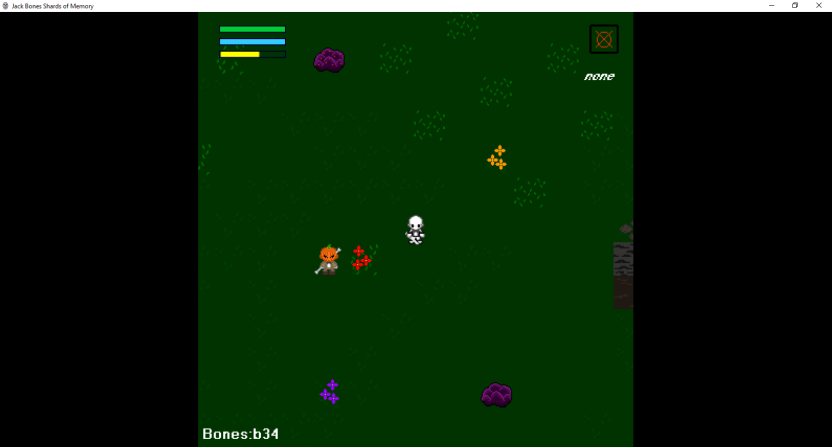 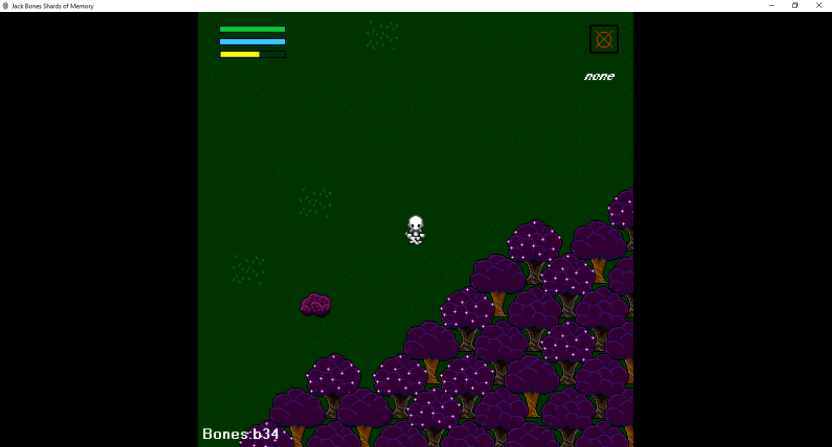