We think that the Poo Pee Wars developer has gone mad! The Kickstarter campaign for his nearly finished project started yesterday. So far he raised next to nothing, but that's not the point!

Just think about. When it reaches 50 000 dollars, he is planning to add the Battle Royale mode!

Here's what he says on Kickstarter page: "I'm a fan of PUBG and Fortnite! In fact, I always wanted to use this setting for a game, but I can't afford it (*laughs*), so the game I'm making is as close to this genre as possible. However, if I manage to raise $50 000, I'll be able to fulfill this dream! I will preserve shit and mops (they're stuck to me), but there will be a full-scale landing on the territory, timers, and even stand-alone servers. It will go as follows: lots of players will shit, others will clean up, and they will all fight one another. Whoever collects the most points will win. The fewer opponents, the higher your chances! Just imagine the mop battle (I'll have to work on fancy dodges and somersaults) and biting off enemies' tails! And then we will introduce transport..."

Of course, even now, the online hide-and-seek game with its fresh (or not so fresh) humor and the cheerful soundtrack is entirely crazy. What should we expect next?

Come to think of it, why not support this young and daring developer's initiative? 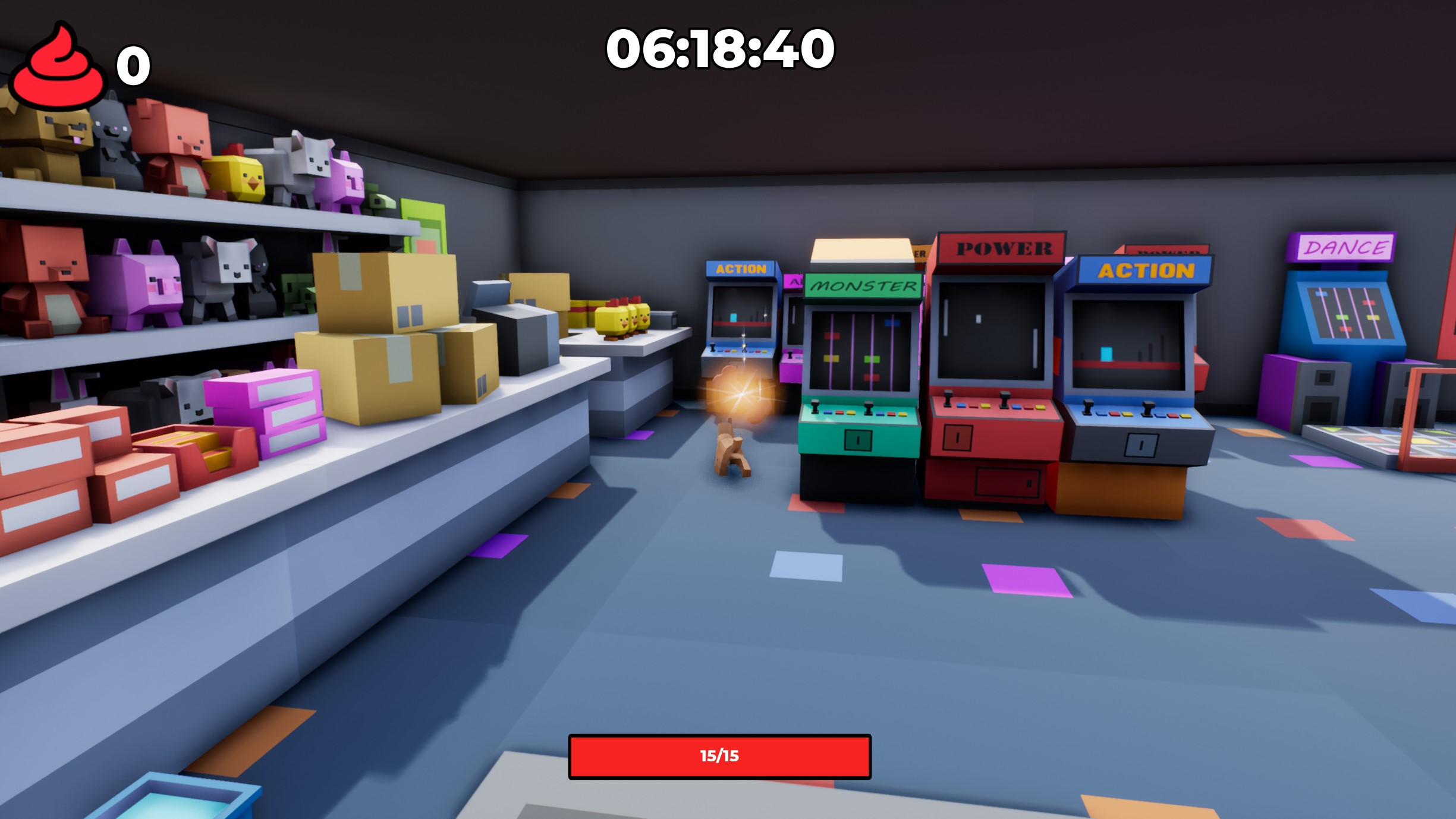 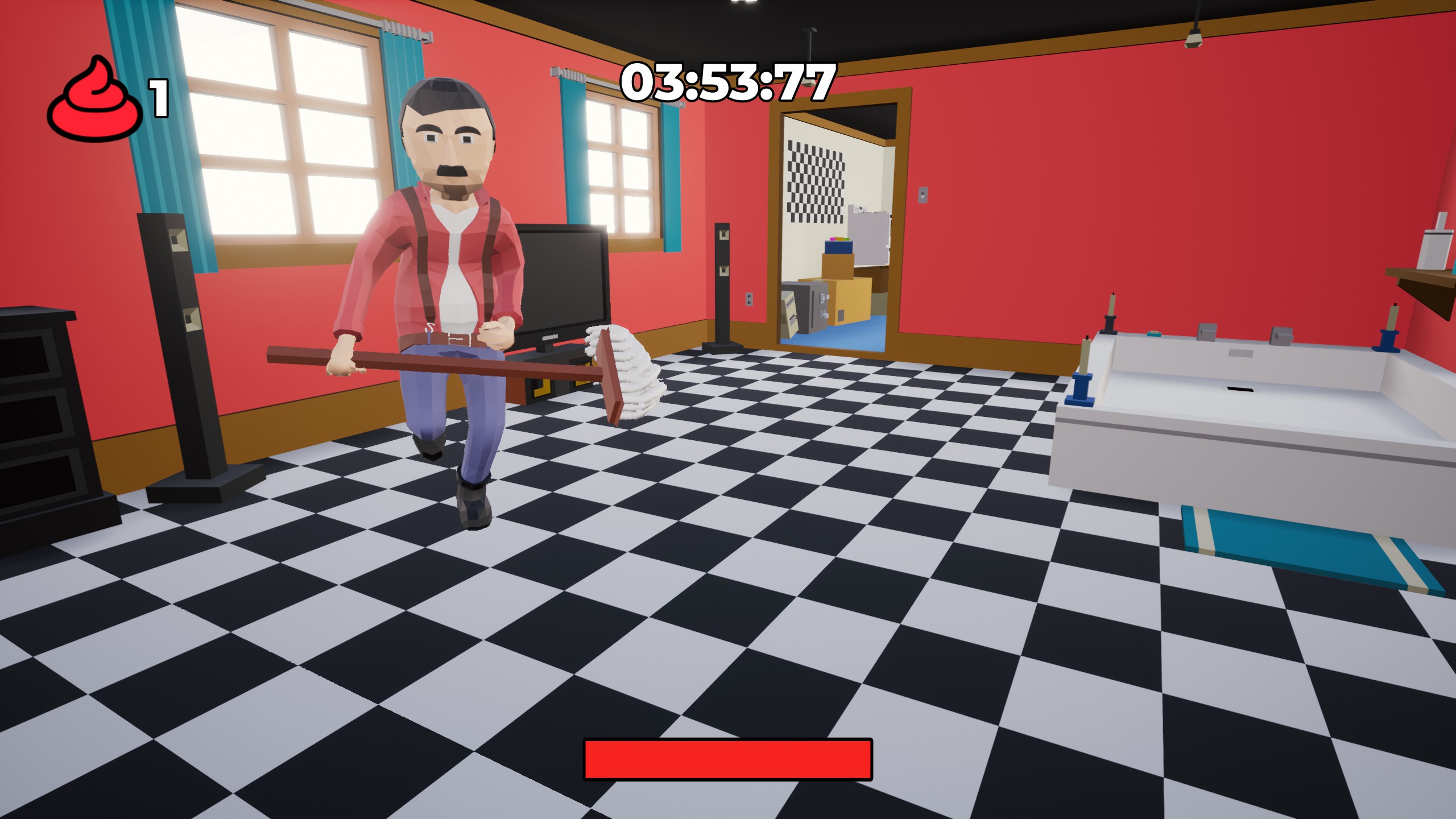 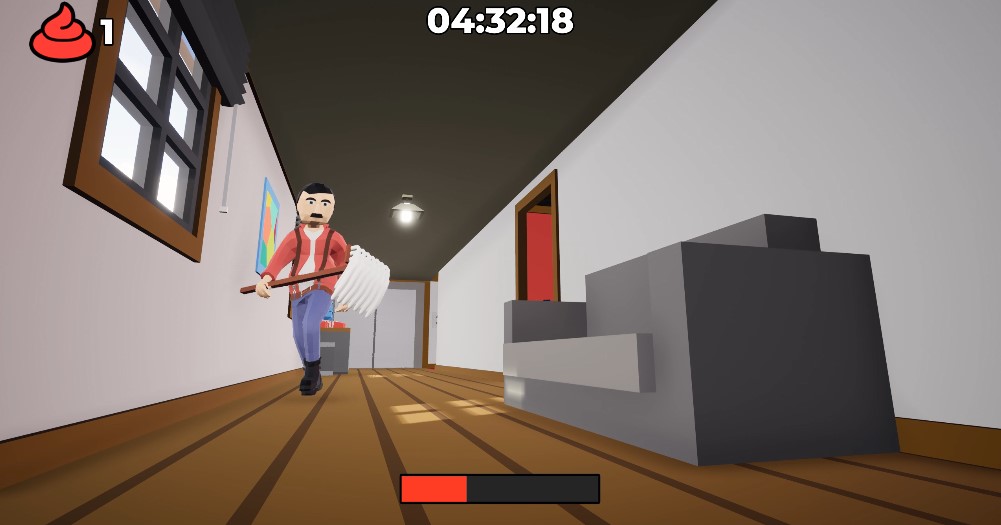 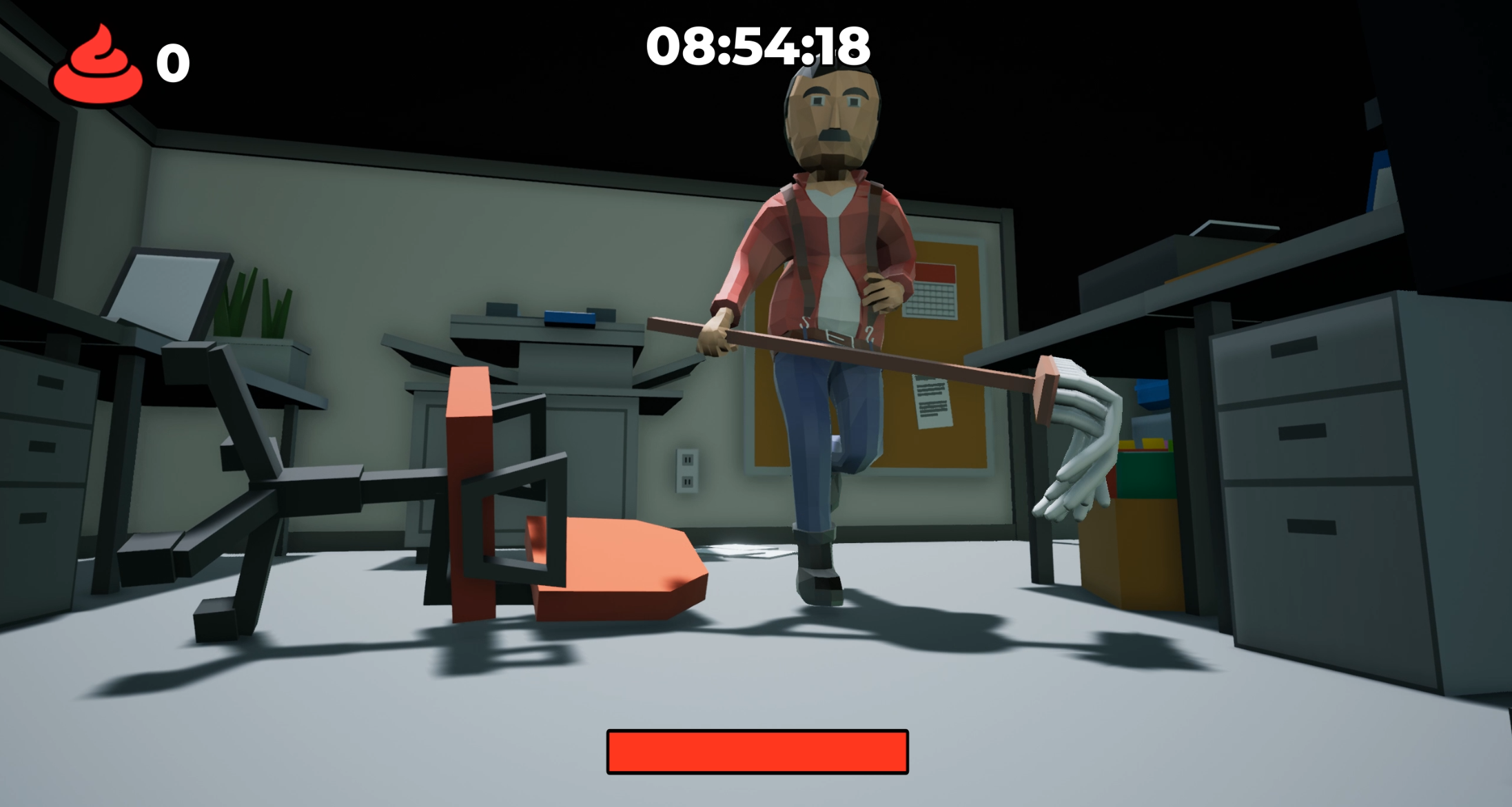 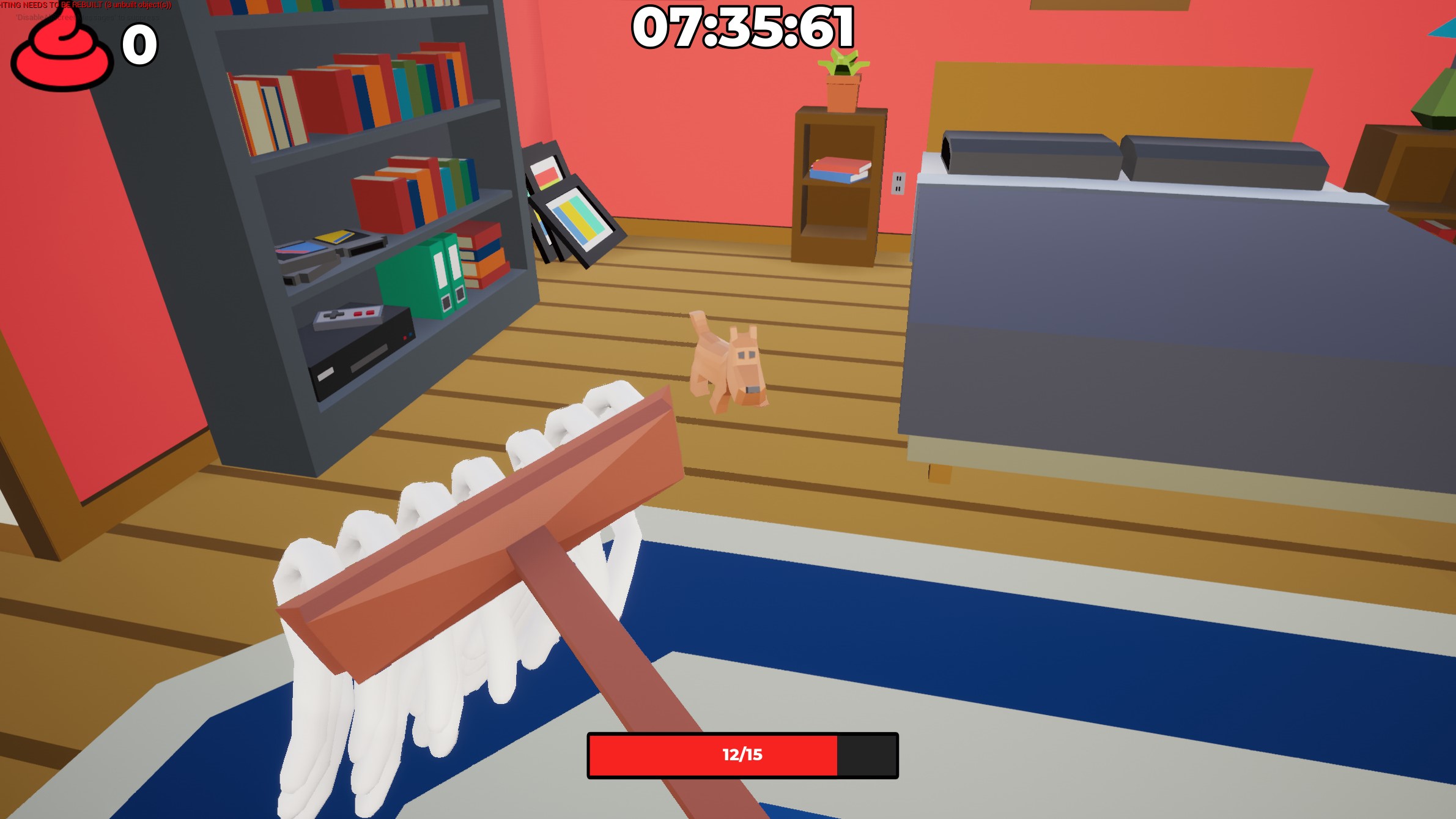 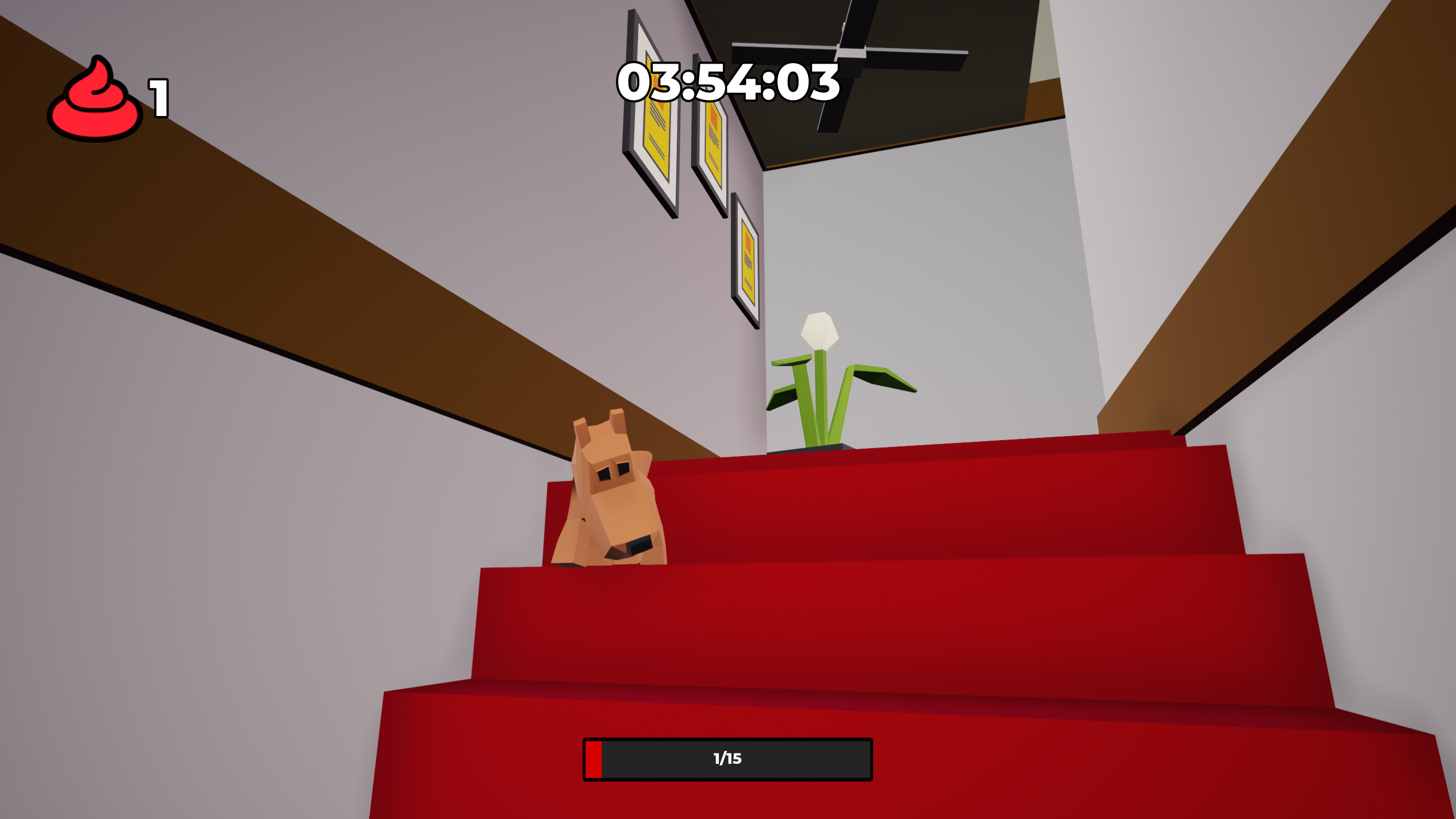