TBT: The Black Tower is an indie role playing game developped for PC and Mac in english and french. A video should be revealed soon, so it's time to recap what this project is all about ! 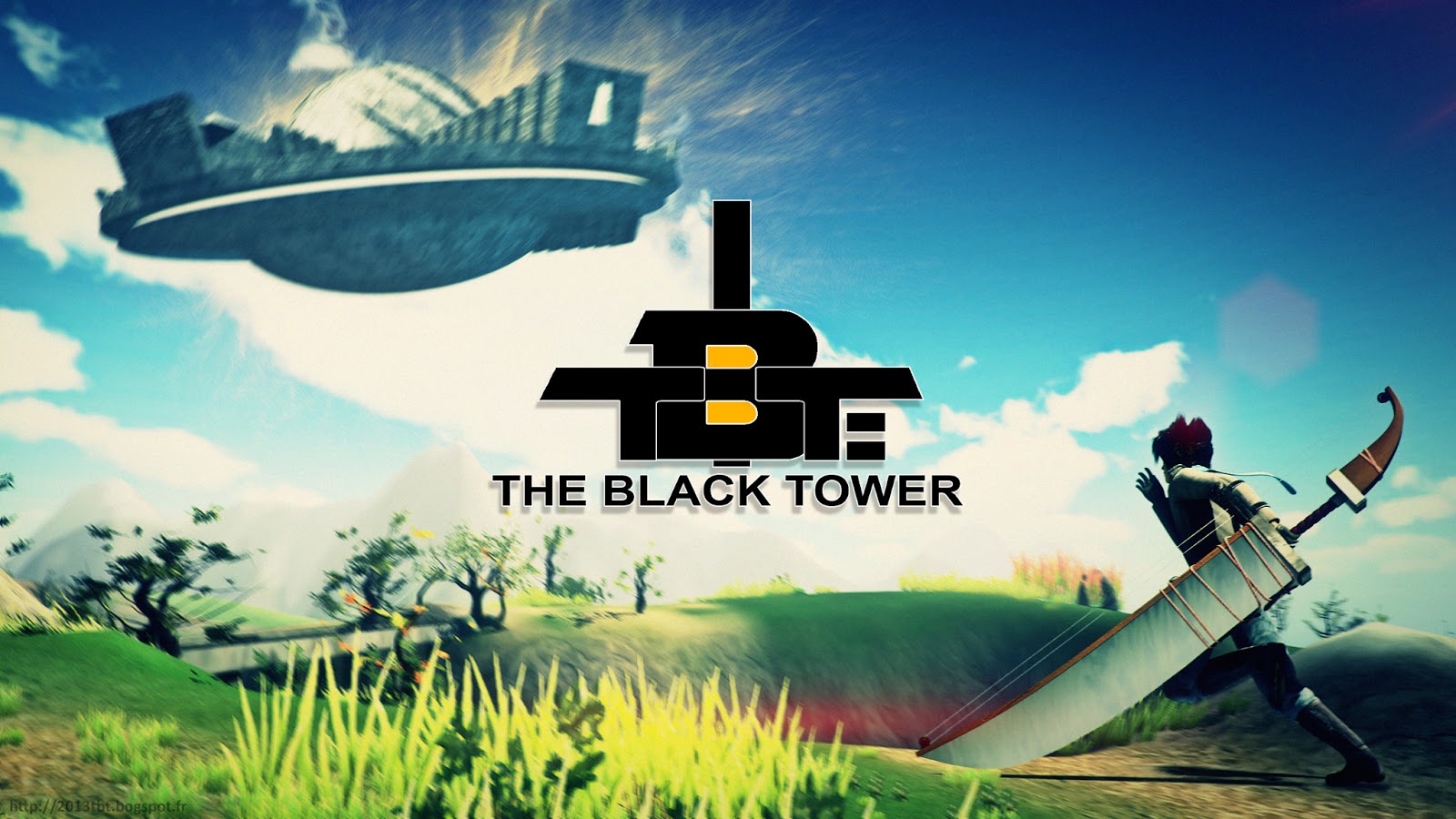 (original article in french on Game-Spheres)

If you followed the news on Desura, I believe you didn't miss the release of a Riven-like game called ASA : A Space Adventure. Simon Mesnard, who created the game on his own, had based the story on one of his novels. Recently, he announced his new project, TBT : The Black Tower with a scenario inspired by the same book, but at a different period. However, we totally leave the Adventure games genre, to visit a totally different kind of game : RPG. 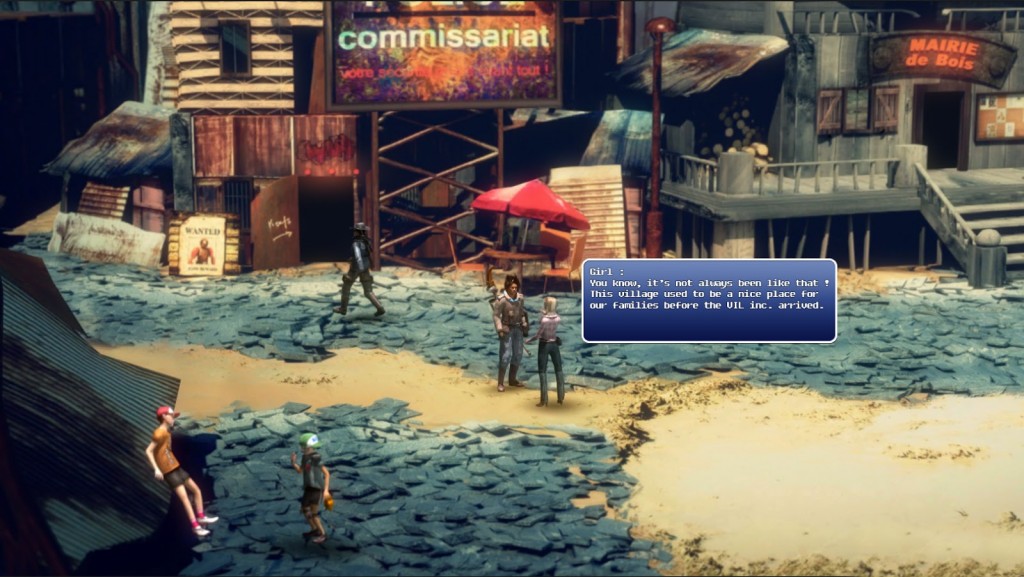 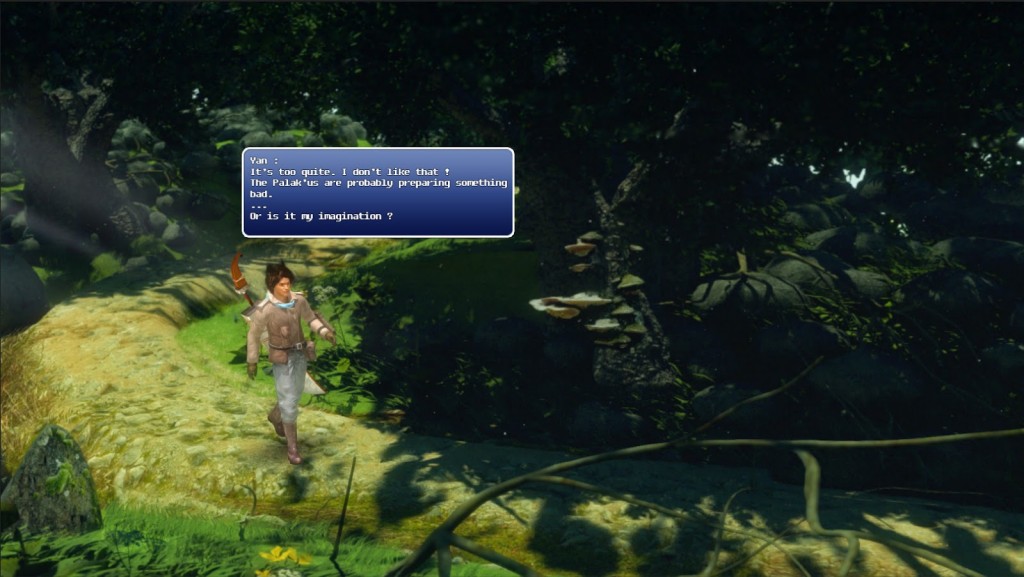 TBT: The Black Tower is a parallel story of ASA: A Space Adventure, and it's not a sequel, as you play with the son of Philippe Forté, who was one of the main characters of ASA. In 2011, during his space mission on a satellite, Philippe discovers a strange alien Cube. Hypnotized by this unknown artefact, he risks his own life to get it... People never knew what happened to him, but Philippe is now described as "the crazy astronaut who sacrificed his life for an illusion".

Over 20 years later, Yan Forté – his son – doesn't have the same goals at all : he's a forest ranger on the continent of Europea - planet Terra - and he prefers to stay on earth and protect nature. The peaceful life of Yan will suddenly end as soon as he meets Ellana, a young girl fallen from the sky in a cloud of Yellow Particles, wearing a pendent with a mysterious black die... 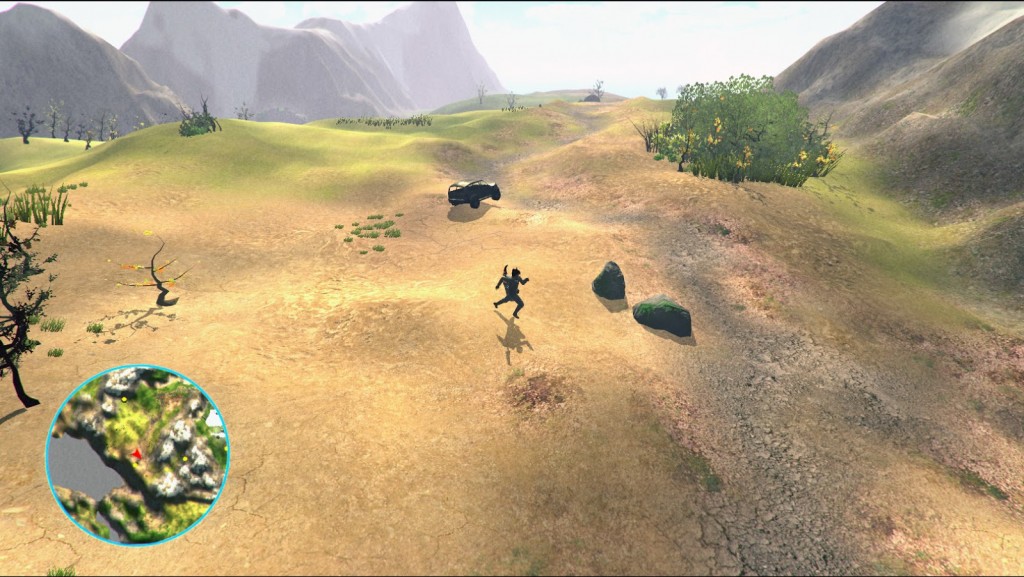 Do these screens remind you of Final Fantasy ? That's normal, TBT: The Black Tower is clearly inspired by J-RPGs, particularly the Final Fantasy series from the PS1 era. The game will certainly feature a turn by turn battle system with 3 fighters + 3 supporters at the same time.

You can't wait to see this moving ? Then stay tuned, as a video shall be posted soon !!!

This sounds like it is going to be great. Screenshots look awesome too.Tracking this- loving that it is borrowing from JRPGs. Good luck with this! :)

If you can make the battle-system fun! ;)

Thanks everyone !
@SirPrimalform : hey, glad to see you're following the project !
@baszermaszer : what do you mean by fun ? :D

But of course, I love JRPGs as well as Adventure games and can't wait to see how this turns out.

Man, after playing ASA: A Space Adventure, I cannot wait for this. Always up for games that try to emulate the games of old. :D

Aah ! Someone who liked ASA :) I hope you'll have the possibility to play TBT and that you will like it !

Looks great, can't wait to give it a go !! I also really enjoyed A.S.A, I loved the challenging puzzles and the atmosphere was great !