Post news RSS Into the Stars Patch 0.5 is live!

A huge update for Into the Stars is out today with bunches of content, including a combat overhaul, new interactions, increased options in shuttle missions - and more! 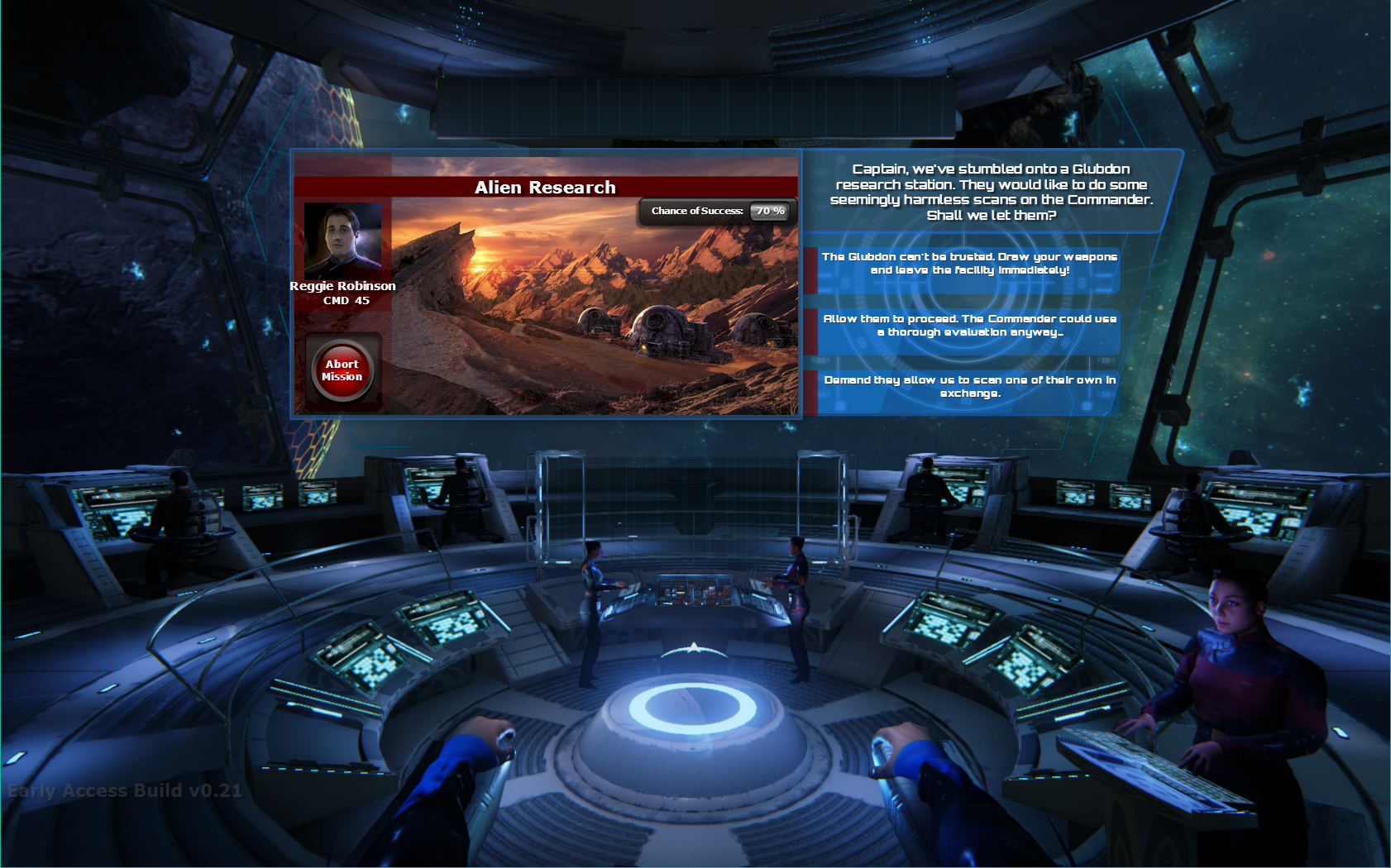 Away Missions are critical component of any successful voyage, and in order to make them shine we refined the experience to emphasize your decisions as Captain. By opening up additional choices for every mission and tying them with unique outcomes, the path taken now has a large impact on your journey. These are the main elements of the overhaul: 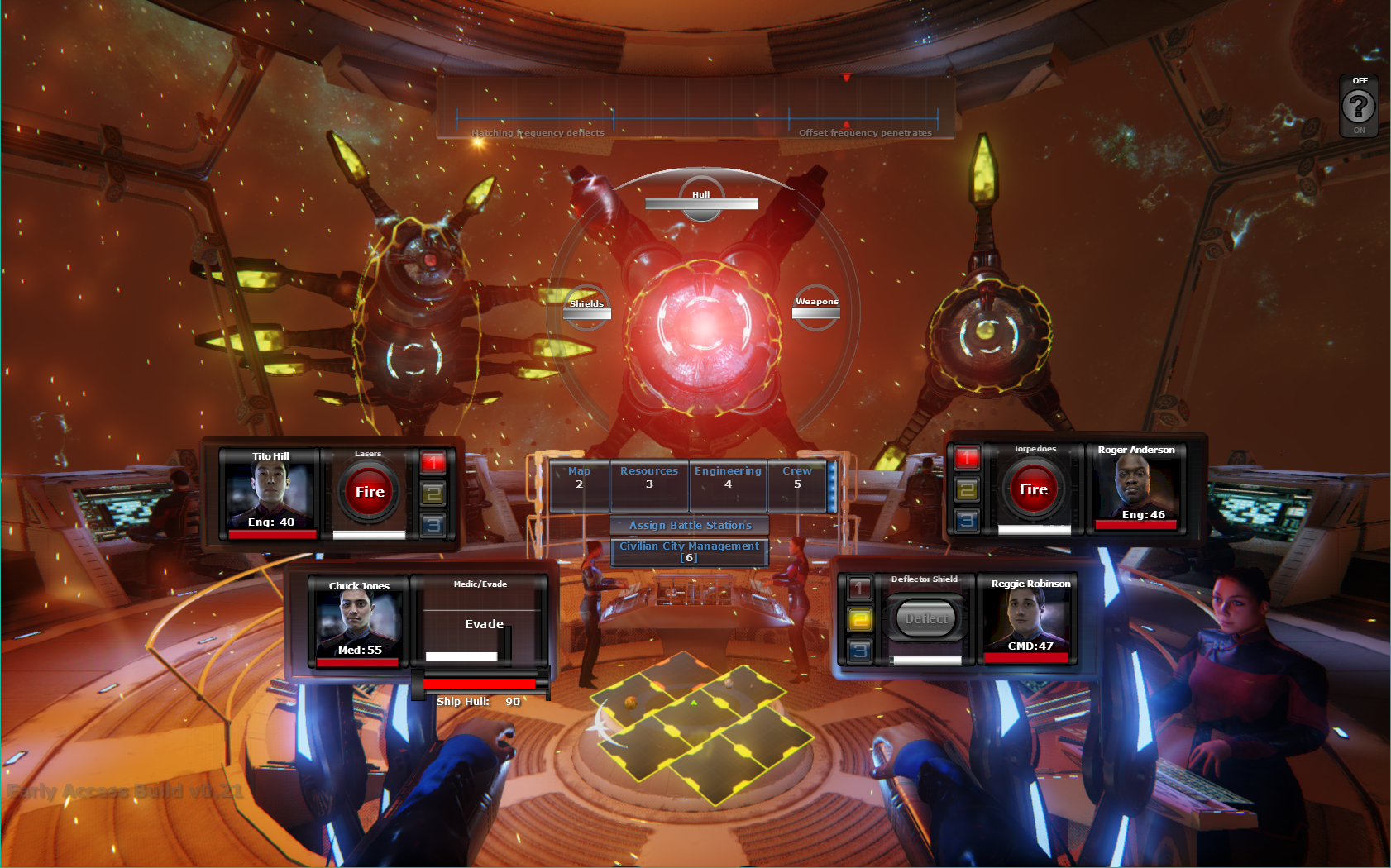 Improving the Combat experience has been a desire of ours for some time, but it's a large undertaking and something we didn't want to roll out piecemeal. The feedback for Combat was all over the map, but with this update we've focused on improving our core experience and addressing common requests. With the tweaks we've made and the expanded options now available, the fight against the Skorn should be a much more balanced and dynamic experience:

We want to thank the community for taking the time to leave us meaningful feedback so that we could include it in this update. Your support means a lot, so please don't hesitate to let us know what you think about the changes!

If you're a Kickstarter backer, make sure you check out our Discord server and join the discussion! You can also talk about the game over at our Steam forums. Send us your screenshots, videos - anything you want to share!

Thanks, and enjoy Into the Stars v0.5!

Find us all over the internet!