Hello everyone, we have two big news today! The free update to version 1.2, and the Natural Law expansion release!

we have two big news today!

Interstellar Space: Genesis's free 1.2 update is now live for everyone! The update has been on the unstable branch for a while to make sure it would be ready for prime-time in the best shape possible. Testing went very well and we're confident we're in a very good shape. Thanks to everyone who played the unstable build and provided feedback!

See the full description on the Natural Law Steam store page. And, here's the trailer:

Compatibility and finishing an ongoing game

Saves from previous versions are not compatible with 1.2.

If you want to finish your current game with the previous version (1.1.4) go to the Steam client -> Games -> View Games Library -> Right-Click on Interstellar Space: Genesis -> Choose Betas tab -> Select the "old_version" branch.

We want to thank everyone who has helped test this update. Big thanks to everyone who has bought the game so far. A big thank you also to our artists Darío Martín Dominguez (3D), Camilo Abelayras (2D), Igor Puškarić (3D) and Ryan McQuinn (Music) for producing the beautiful new art and music for the Natural Law expansion. Thank you.

We hope you like this first expansion and the free 1.2 update. We'd love to have your feedback on the game and see it shared with others. Please let us and others know how you feel by leaving a review if you get a chance. 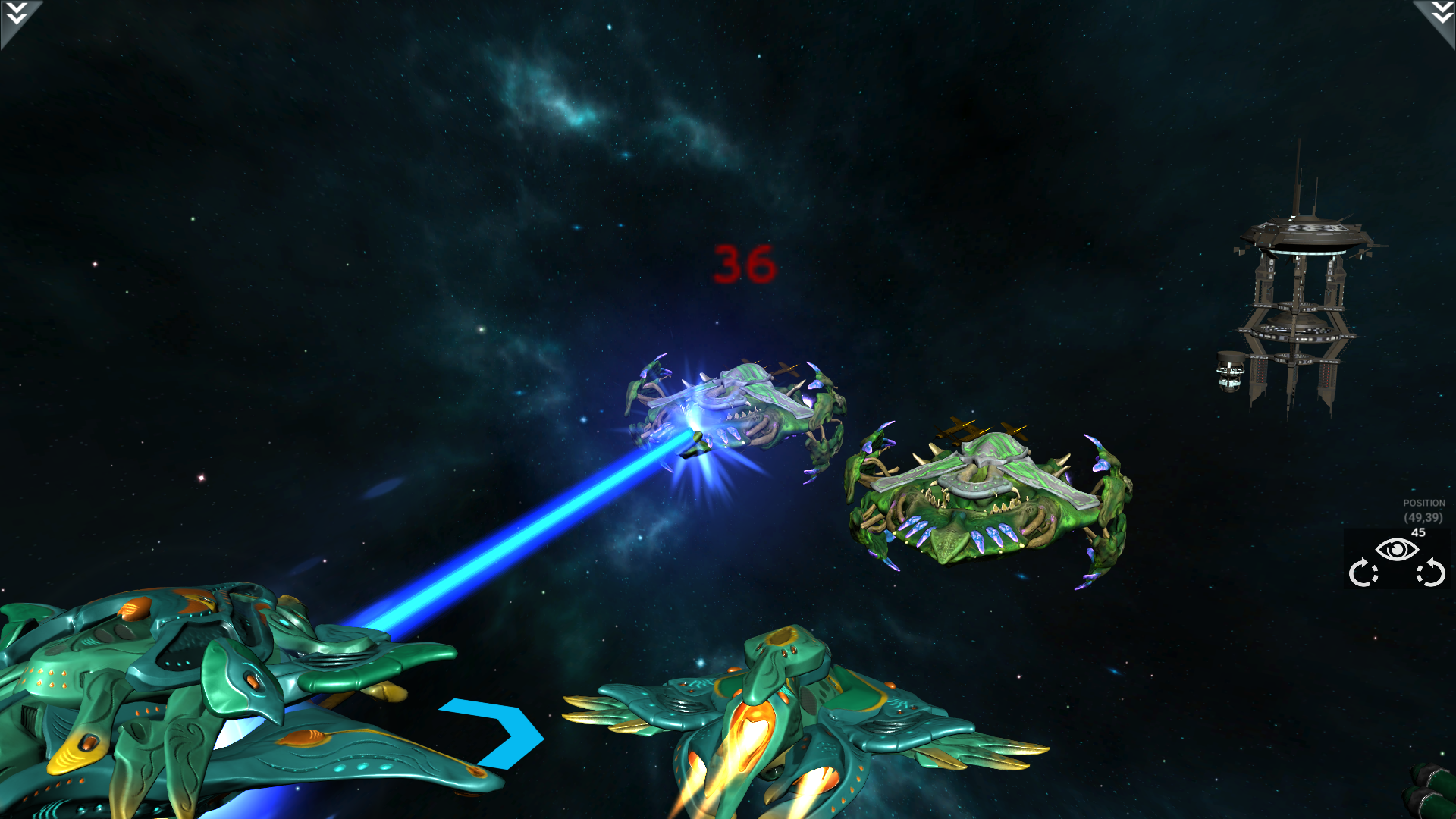 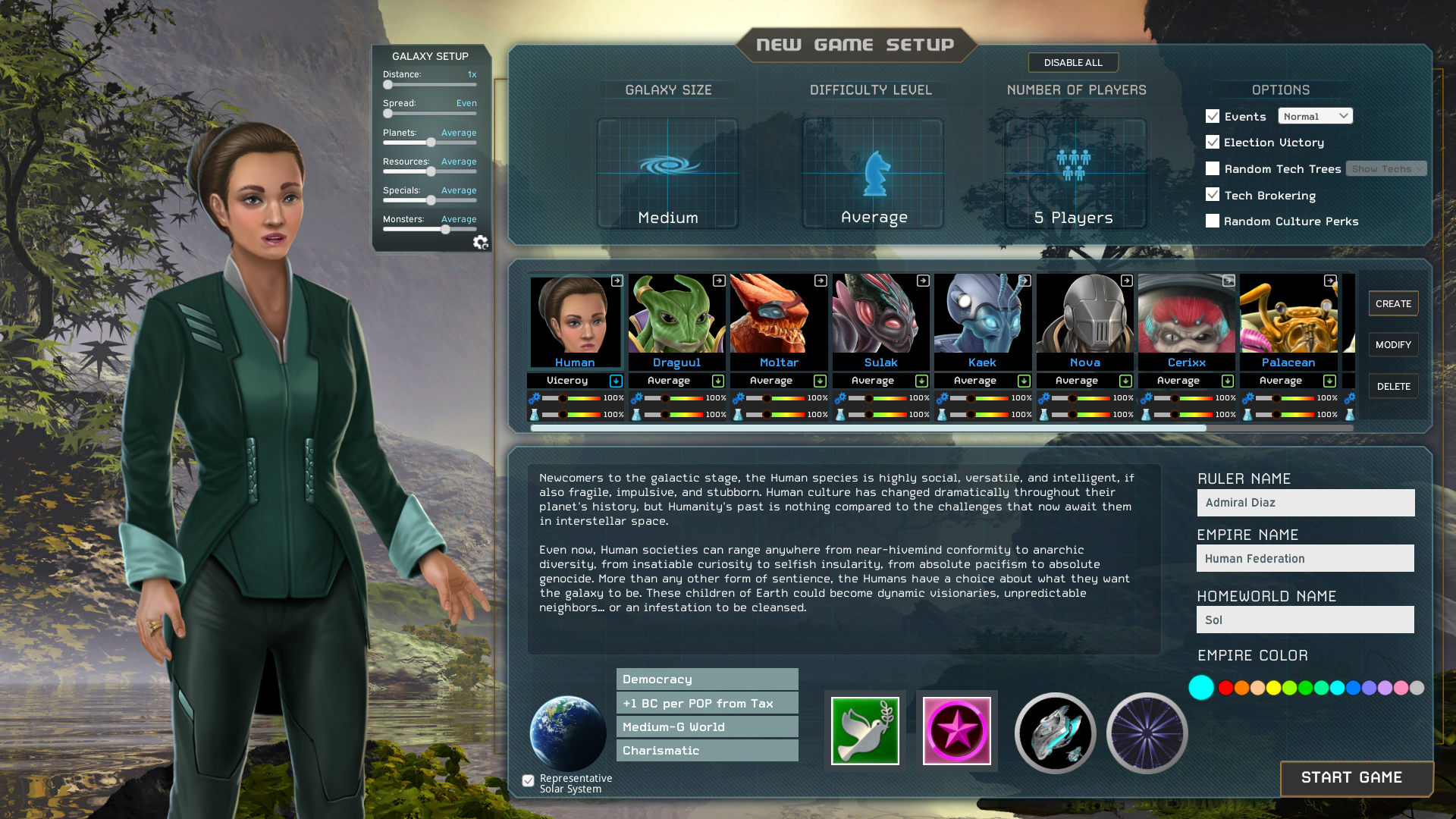 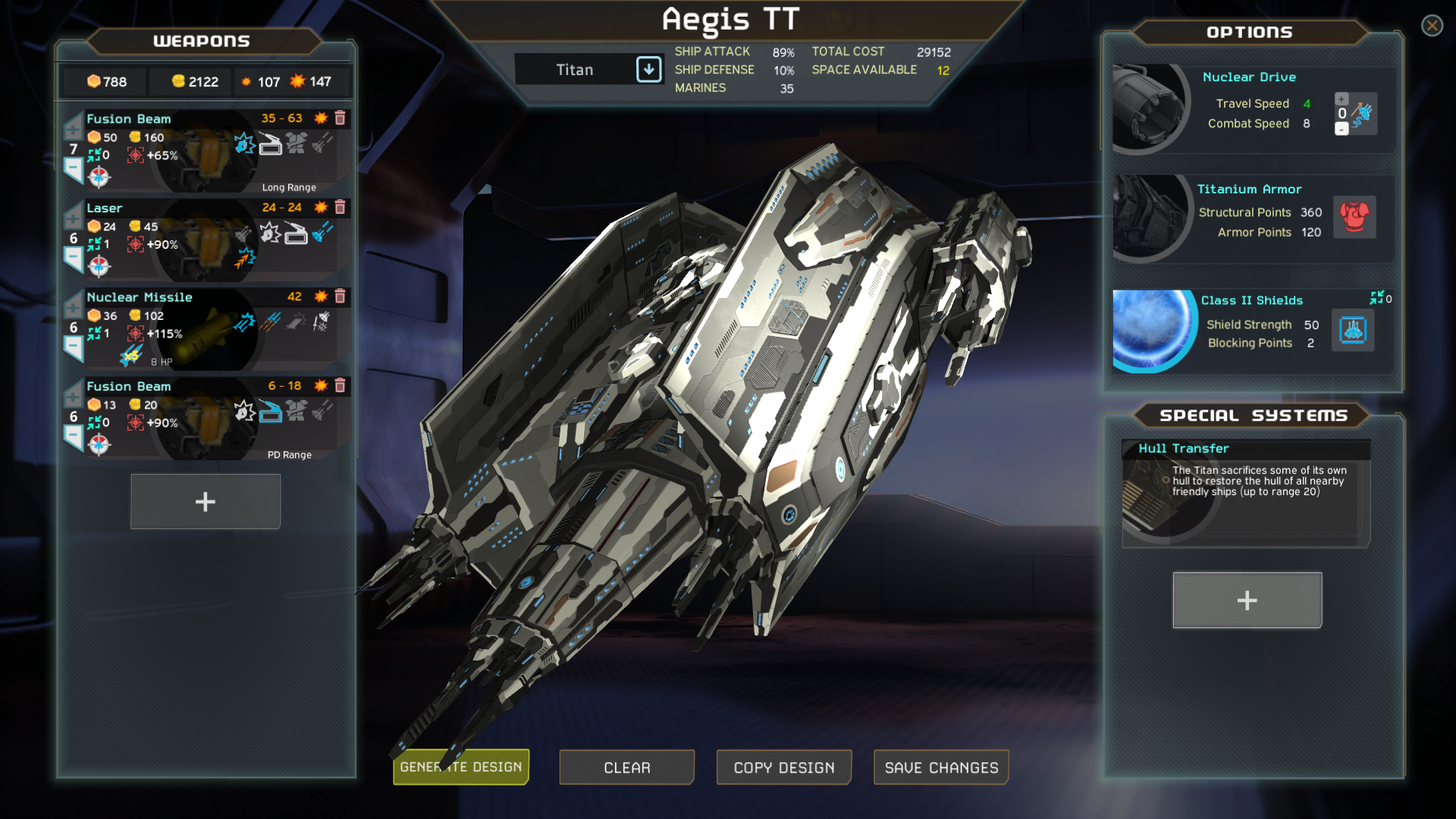 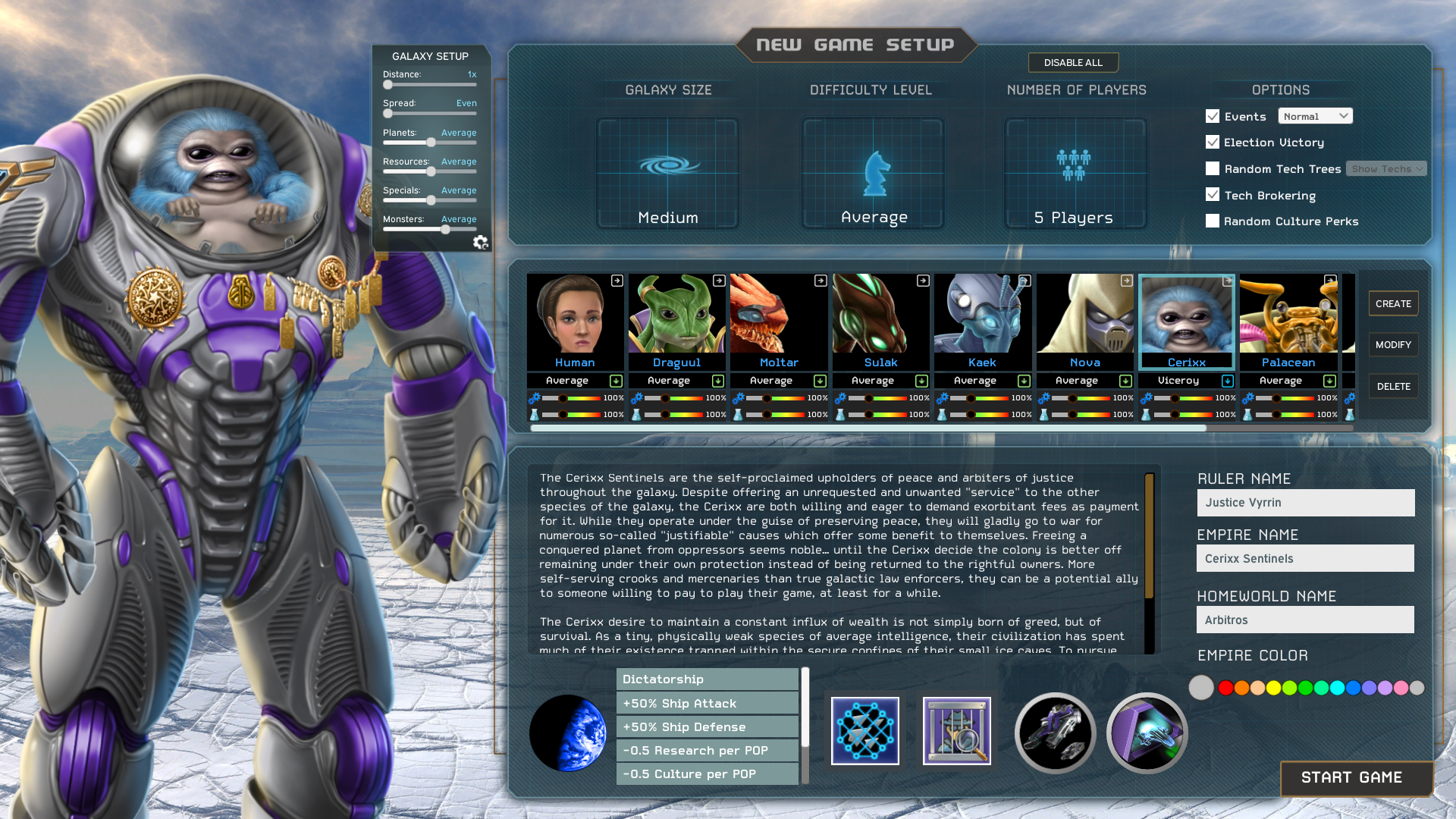 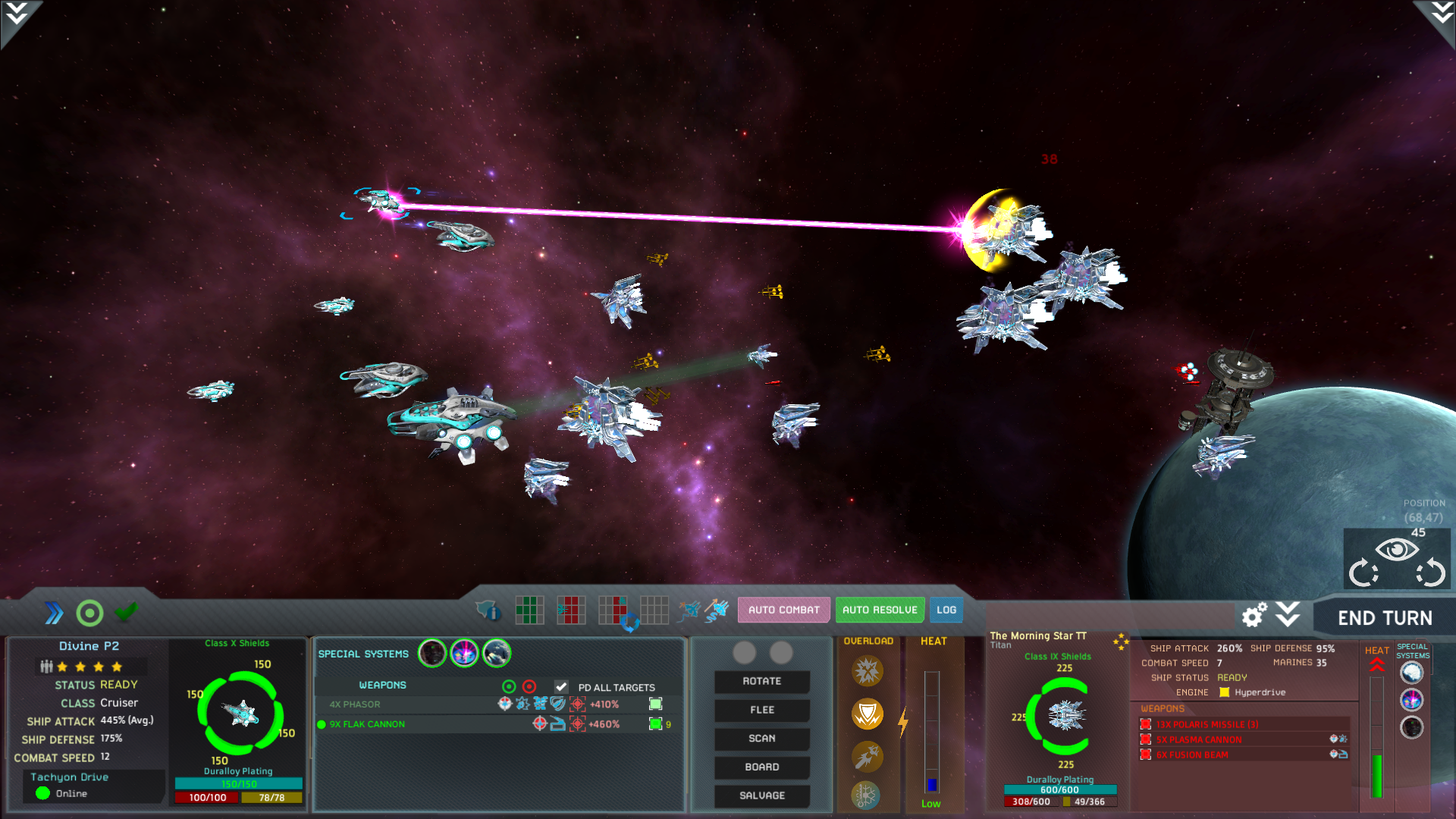 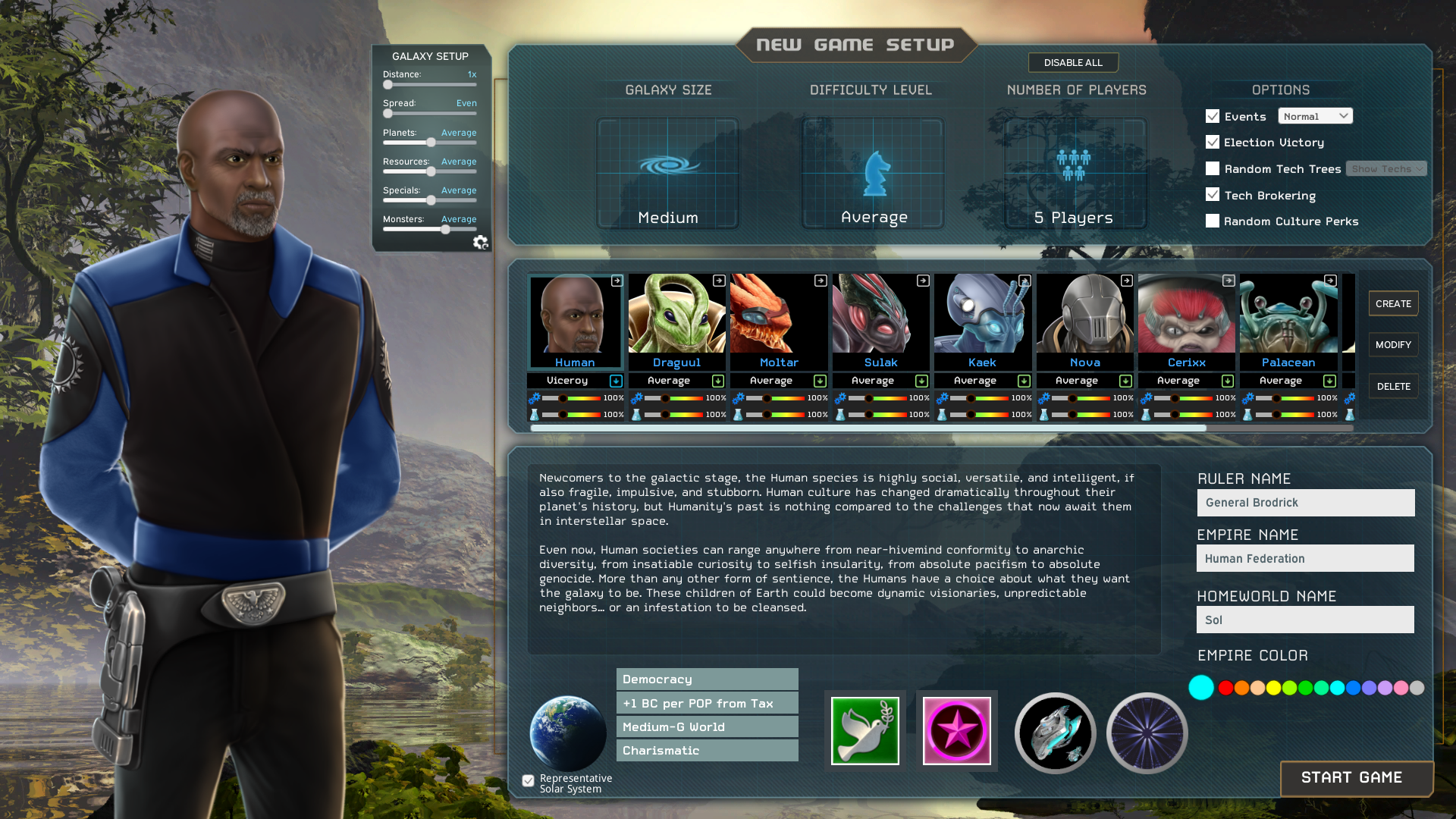 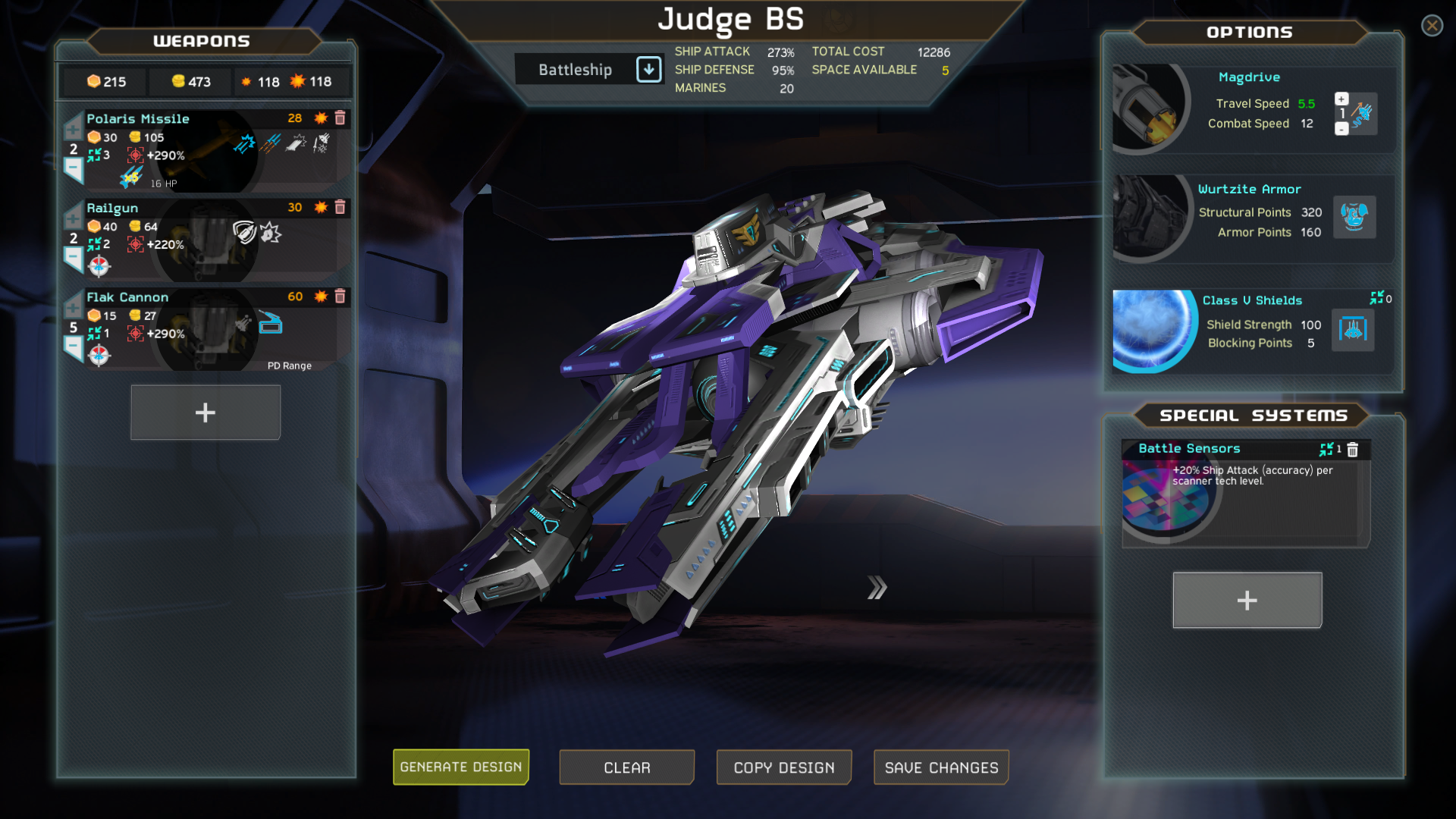 This is quite literally... massive. Between the upgrade to 1.2 and the expansion pack, the game is fast approaching Stellaris levels of intricacies and fun without the silly star-lanes. As an analogy, picture a jeweller who cuts and shapes a jewel over a period of years.