We have released an update that includes a new map and numerous features, fixes and improvements. The new map is called Dry Canal, originally created by community member Tribly and a finalist in our Gamebanana level design contest last year.

We are also releasing the foundation for our competitive ranking system. The system is not fully functional yet, but the game now loads the web-based system that will evolve into the competitive component. We can begin to update our competitive and stats systems without requiring a game update.

We know our competitive community are anxiously awaiting the competitive matchmaking features, and we appreciate everyone’s patience. You can expect to see ingame progress in the near future, and if you want a preview of our competitive features, we will be creating a Competitive Testing group on Steam which will give you early access to features before they are introduced to everyone else. We will use this group to test the systems on a smaller base of users and solicit feedback.

In addition to the update to Insurgency, the Day of Infamy mod has also been updated on Workshop. Five new community-made maps have been added to the official map rotation for the mod, and some new content has also been added including a new weapon and new weapon assets. Full changelist found here. Subscribe to the mod here.

Important note regarding custom player models: Because of animation changes made in this patch, any Workshop custom player models now will cause the game to crash because they do not have the correct IK settings compiled. Please unsubscribe and notify the Workshop creator that their models must be updated. Workshop authors: check this forum post for info on how to make the fix. 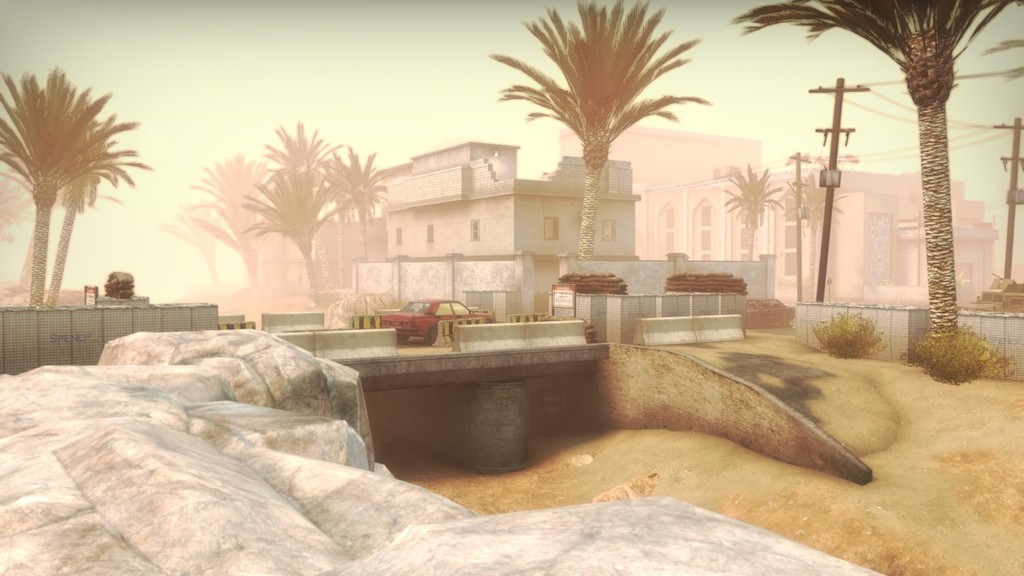 Full changelist is below:

Introducing new features to the roaming spectator mode, currently controlled using Console Variables. The name "Capa" is an homage to one of the greatest war photographers, Robert Capa, who co-founded Magnum Photos following the Second World War. His images of Omaha Beach on D-Day are iconic. Sadly, he was killed by a mine in Indochina in 1954. Capa had a famous saying: "If your photographs aren't good enough, you're not close enough," and this feature will help you get closer to the action while spectating.

The Day of Infamy mod has been updated on Workshop with five new community-made maps added to the official map rotation, and new content including a shotgun and updated weapon assets. 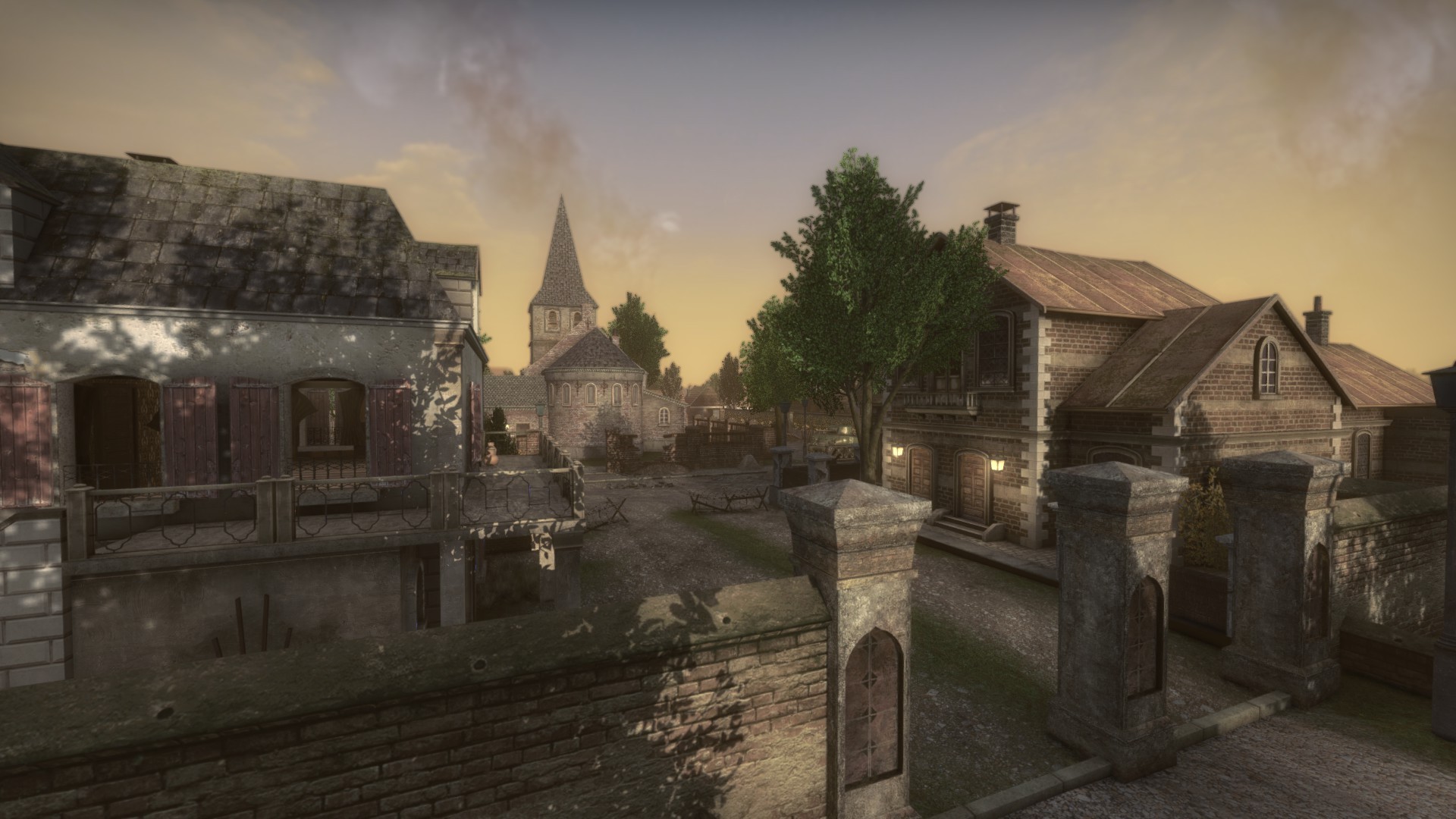 Bridge at Remagen by ThirdEye 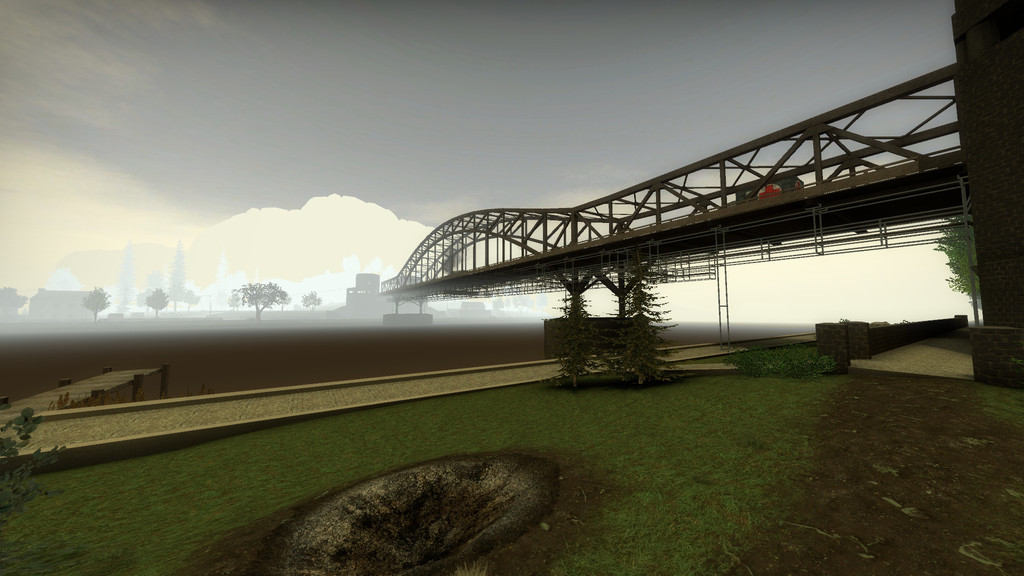 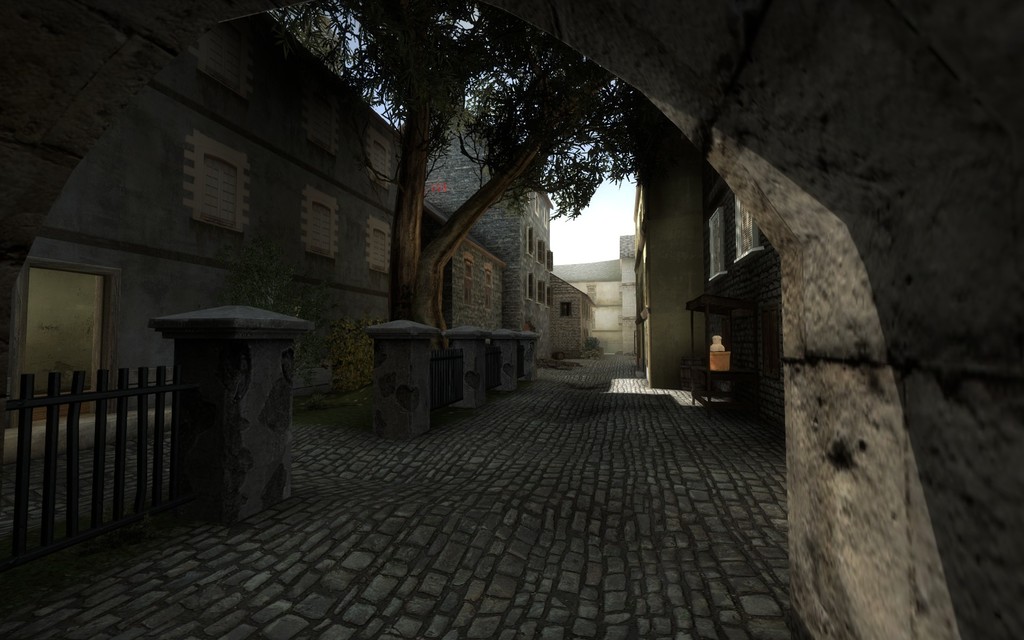 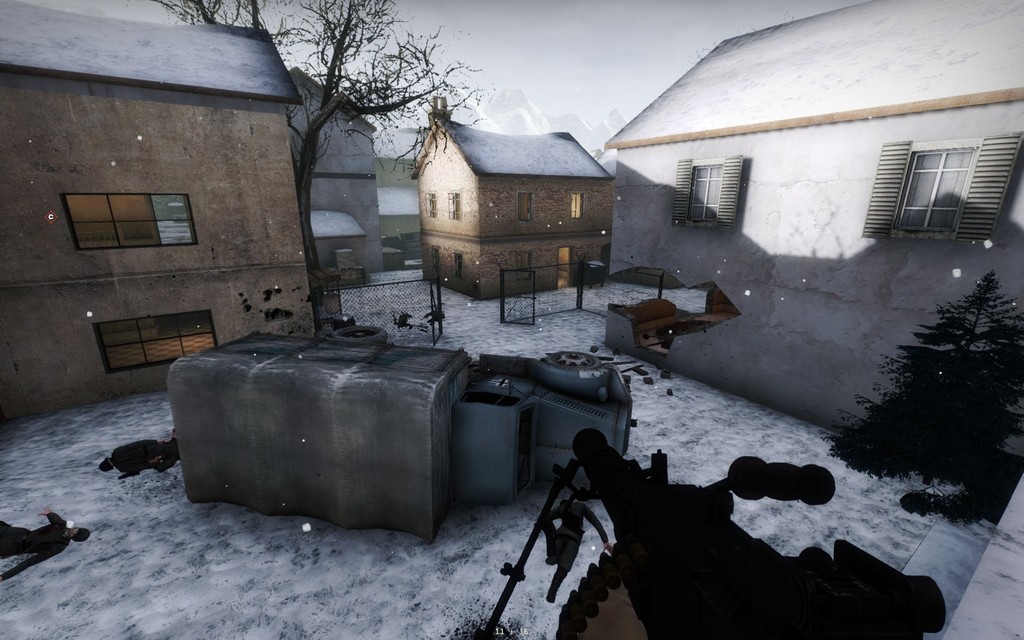 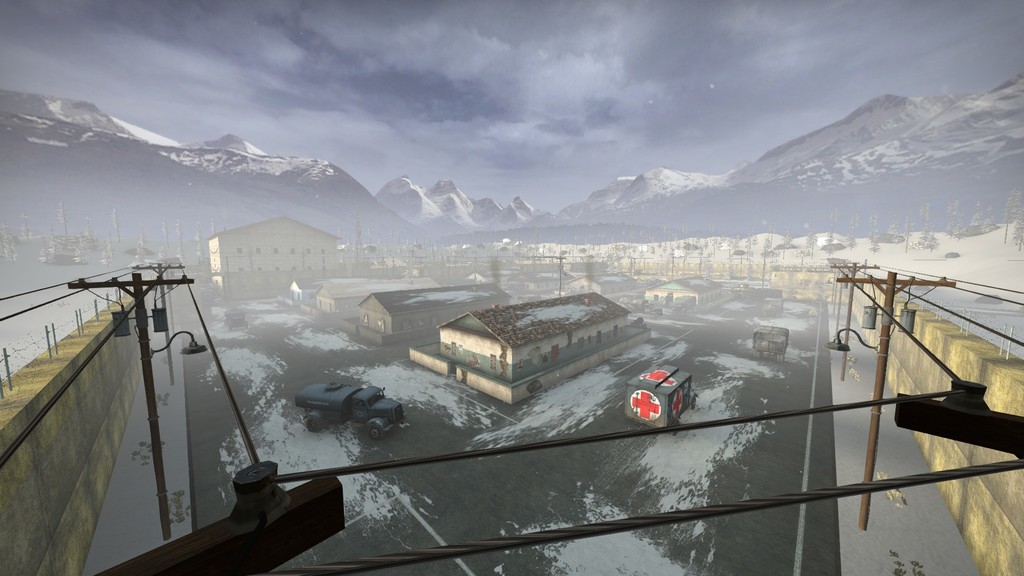 So happy to see this update. I've finally returned to play :)

Any plans to include the British into Day of Infamy? Or was this question already asked.