We talk about what we have been doing the last days which is mostly about our indiegogo campaign and also discuss general progress and project plans.

So for the last days we have been busy sending out emails and press demos for Project Temporality (if you are a member of the pres sand want one please contact us) and only half ways through it we realized we made a mistake, launching on the evening before July 4th aka independence day which meant pretty much every American is away celebrating so we have gotten much less press response than we usually do but we hope this will pass once a work week begins on Monday. We have also been plagued by server issues, seems our provider just couldn’t handle the load and throttled the demo files so that peoples downloads doesn’t complete. Which besides being a really really bad thing for our indiegogo launch also makes us worry about our IndieCade demo.

So the campaign has been a little slow but we are working hard at making it speed up again as we really need to reach our lowest goal at 5000$ for voice acting because it will make a world of difference for the game. Of course all the other goals are also important but that one resonates especially strongly with me because we have put a lot of hard work into our story and universe and telling it all through text makes it seem empty. And now some text from our story writer. 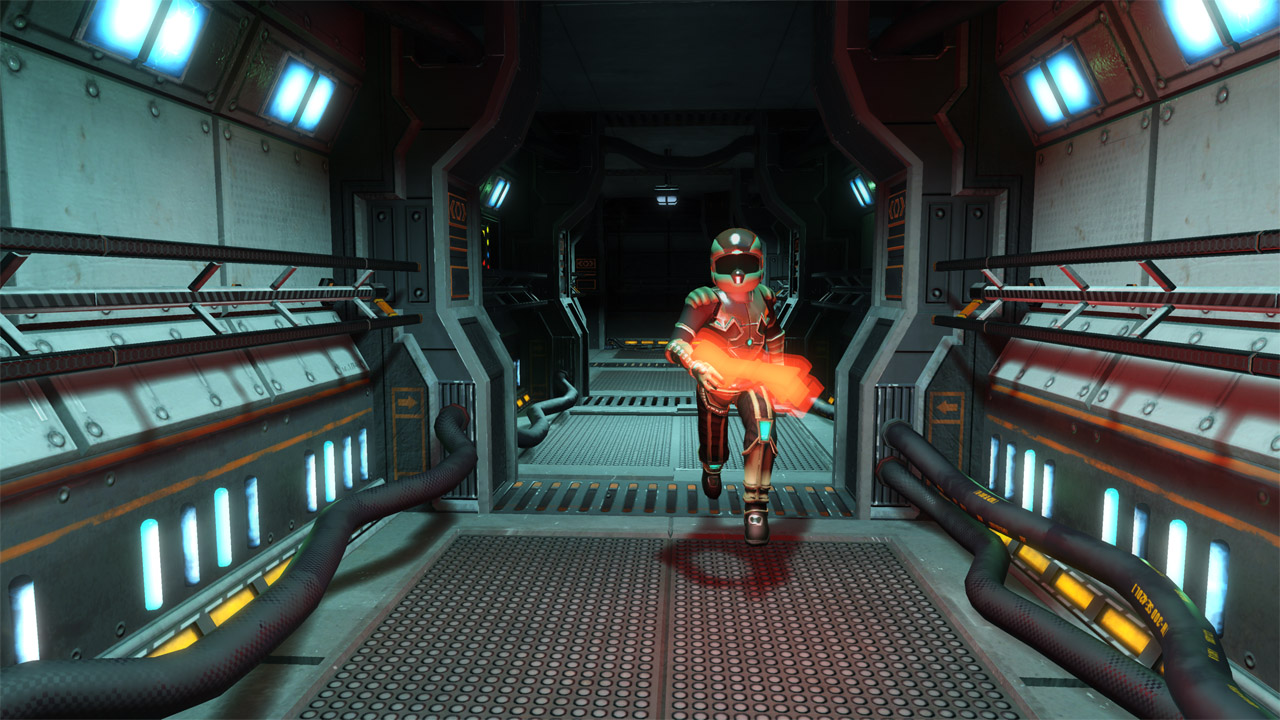 We could use a break.”

Hello there, funders, friends and fearless indiegogonauts! If you read this you have probably seen our presentation video and, we’d like to think, found out for yourself that the game:

a) looks great, and
b) has a fresh, cerebral game-play that slaps you in the face with its glove to have you stand up to its challenge.

What’s possibly less obvious is that we’ve spent a lot of sweat and tears on the back-story and the in-game texts too. That’s why this, the first update, is devoted to the subject of story.

When you traverse the space station in the game you will come across diaries, mails, scribbled notes, memos, medical journals and scientific papers left behind by the ill-fated crew. Not novel length texts, because nobody wants to read that in a game, but bite-sized puzzle pieces that reveal nasty truths about what happened to the eighty-six test subjects that came before you, and why.

The setting of the game has been a delight to work with, albeit in an abysmally depressive way, because it leaves so many openings for different themes and subjects, seen through the eyes of a large variety of people who lives or has lived on-board the station. Everyday life, science, politics, random nonsense and above all, the paranoia, dehumanization and abuse the crew has descended into.

I won’t be more long-winded than this for the moment. Keep your eyes open for further updates, and visit our website and Facebook page to find out more. And be nice to your fellow human beings while you wait.
______________ 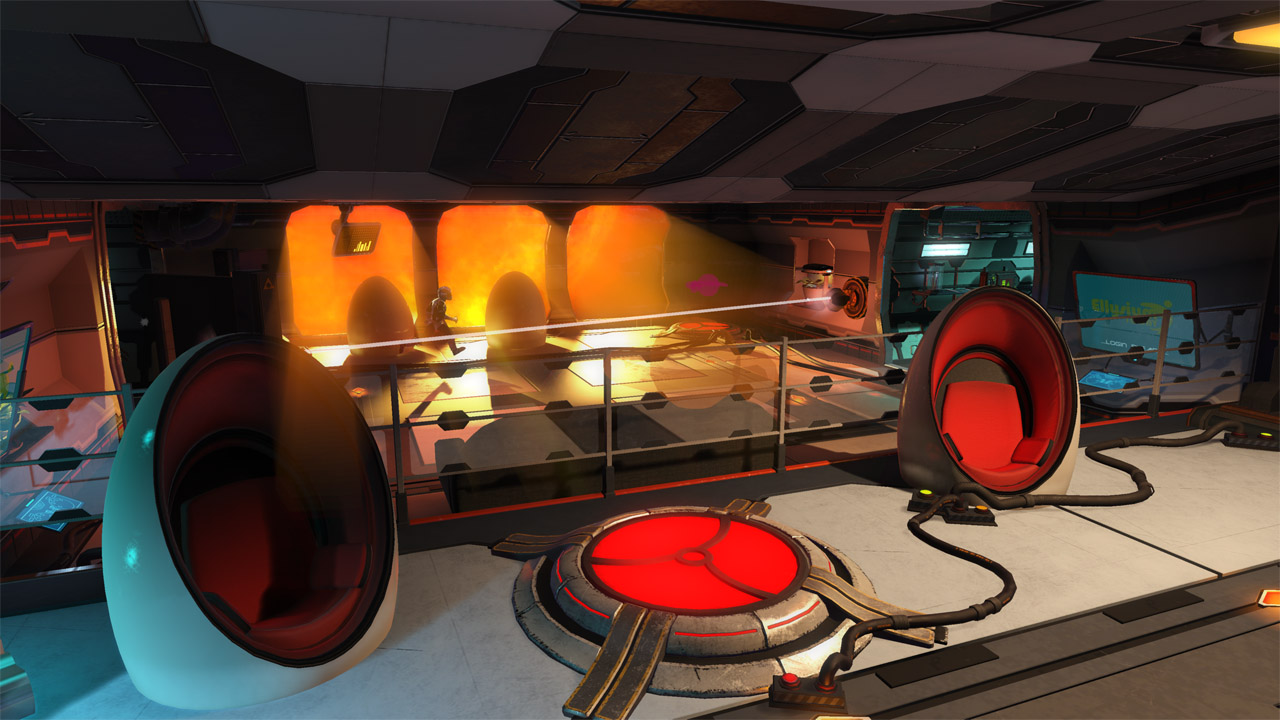 It’s time now to give a great shout-out to our new founders. A big thanks and lots of love goes from us at Defrost Games to

Thanks everyone we can’t make this game without you ! Gunnar Hansen has even earned the right to has his name on a main character in the journals story line.

Things are going to get interesting this next week we have several demo previews coming up on youtube and will of course broadcast them all to you so you can get a good view of how the game plays when people outside of the development team plays it. We will also probably have some of our own commented gameplay for the next update but for now we are still working really hard at getting the right information in the right hands. Together we can reach the finish line and make this game all that it can be. 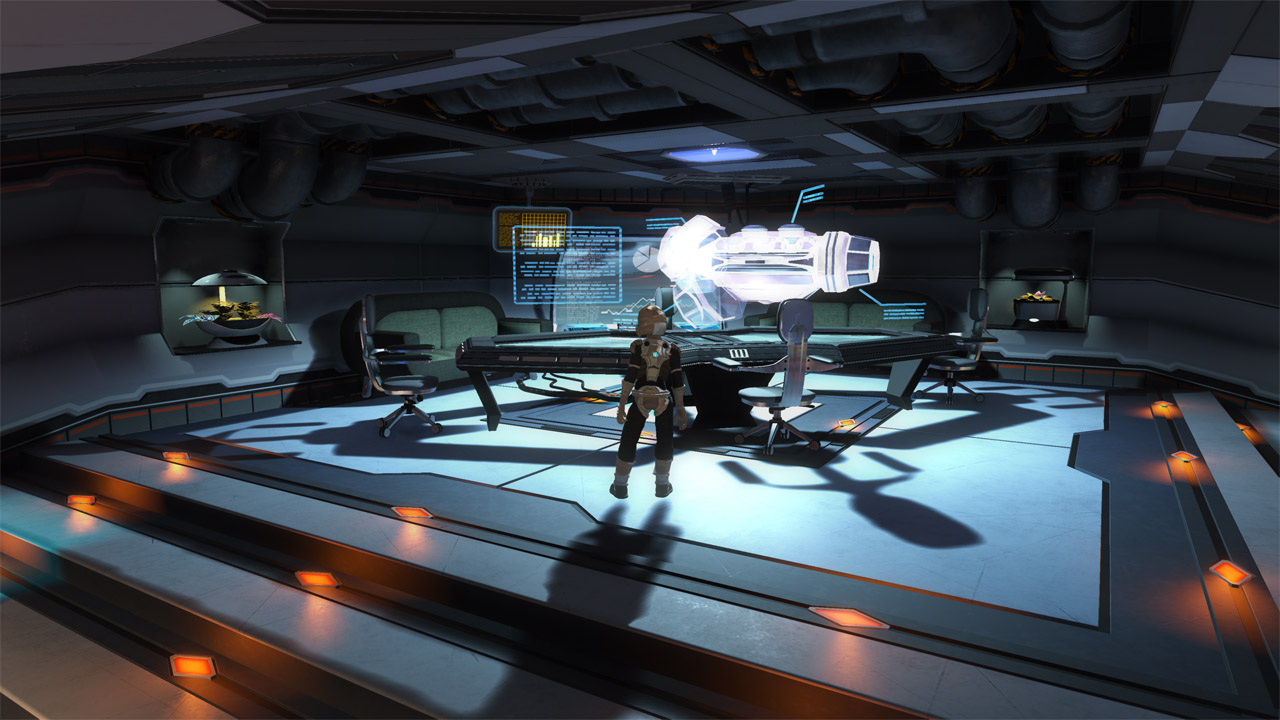 Development wise we hunted down and fixed a lot of small glitches this week the kind of stuff that doesn’t really stick out but aren’t supposed to be in a finished game. We are also progressing well on level 11 and 12 and are still on track for finishing the game on schedule with over an extra month to spare.