It's been a bumpy week, going through all sorts of challenges in the making of our tutorial level, from the early stages of the level, where only placeholders were displayed, to a now more filled with detail and life, it’s not yet fully complete, but we’d say that we are in a good pace.

This was our very first look in our tutorial level after its level Design, the environment was pretty much non-existent, the fog was a little weird, resembling dust when in reality, we wanted it to look like a dense white-ish mist on the bottom of our level, just a bit above the water we would soon implement.

Slowly improving the over-all look and testing colors, we were debating in what kind of scenery would this level be best played in, a sunset, midnight, at noon, we were still trying to figure it out.

For the next stage of this level, we wanted to fill some of the background so the platforms wouldn’t just be floating in the air, for that we added some mountains, which, are not yet fully created, so for now we just have a few placeholders.

Here are some early stages of our mountains. 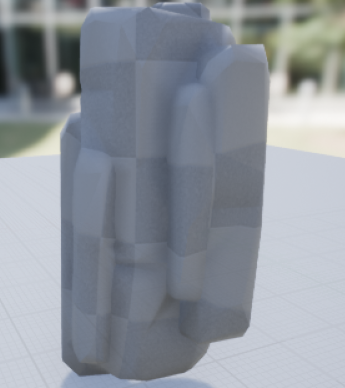 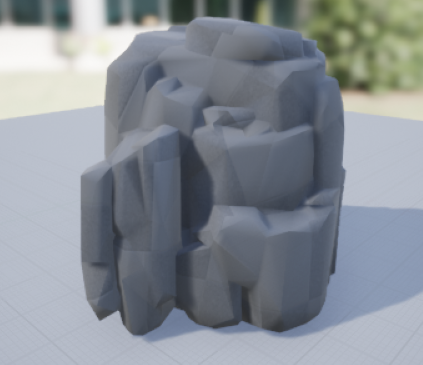 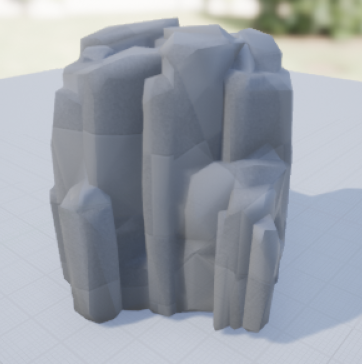 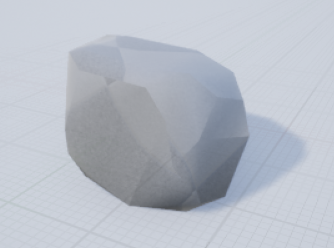 With the main stage set, a few more place holders needed to be changed, so we started with the stairs, we wanted to give the game a colorful, yet a simplistic look, with similar color palette evenly distributed trough most of the assets, stairs, tori gates, floor and lanterns, would all reflect this. 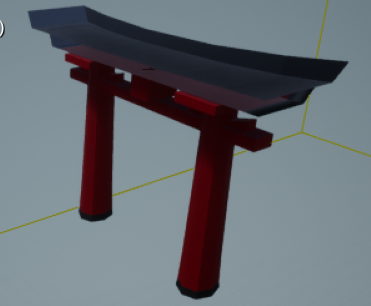 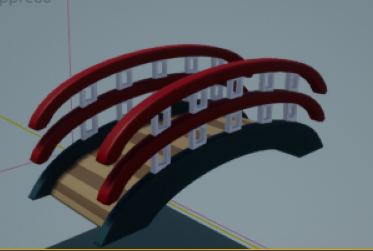 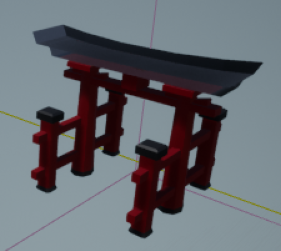 Although we are still working on the floors.

So in this stage it was just a matter of time until we were happy with the overall lightning and fog effects, because the main assets were already in place.

We had and still have a lot of problems with the fog in our game, but it’s not because we are struggling making the fog look realistic or anything like that, the biggest issue we have with the fog, is that in our game, there will be two available perspectives for the player to switch in order to beat all the puzzle levels, there will be a perspective camera, that the player can use to freely roam around the level without affecting the player location. 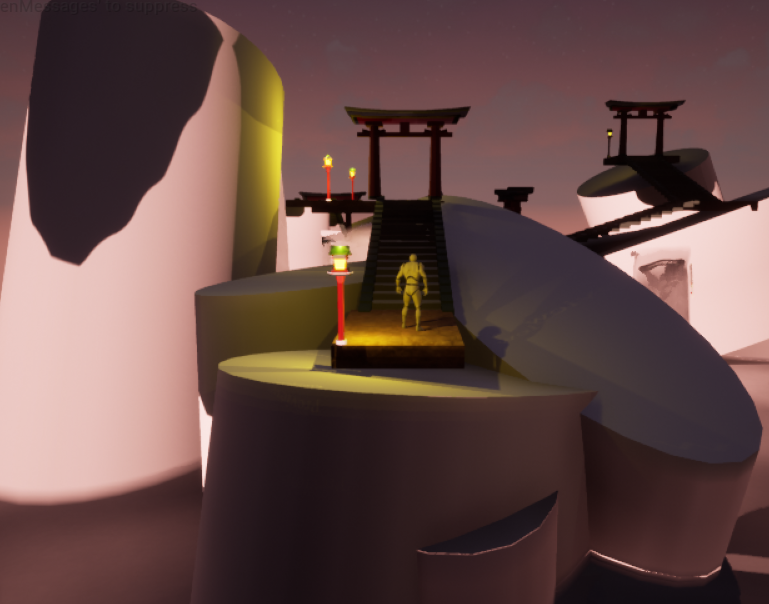 And there is an orthogonal camera, which is the camera you will be using the majority of time, since you can only use the game most important mechanic while that camera is active, for those who are new to this game Dev Blog, it consists using a 2D view of the level, to cross between platforms that are distant in a 3d view but connected in a 2D one. 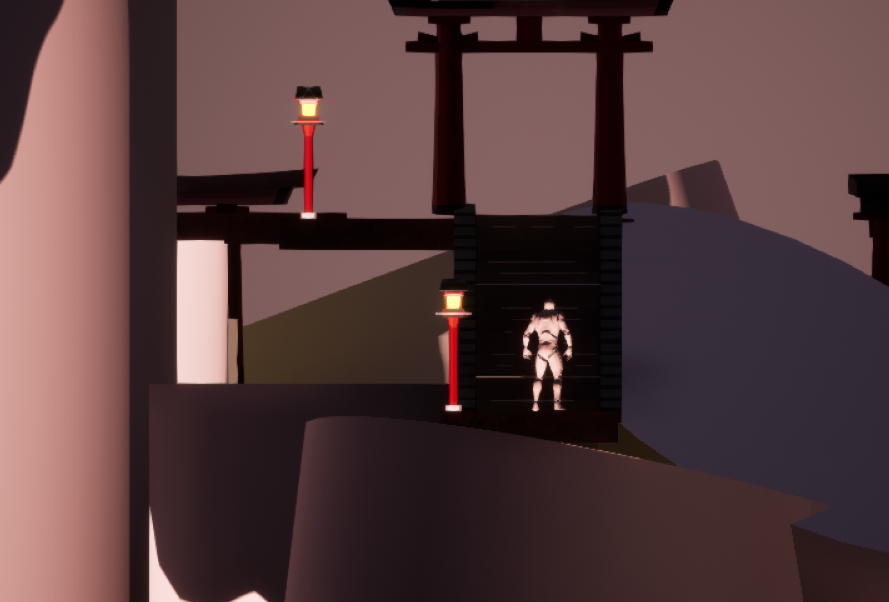 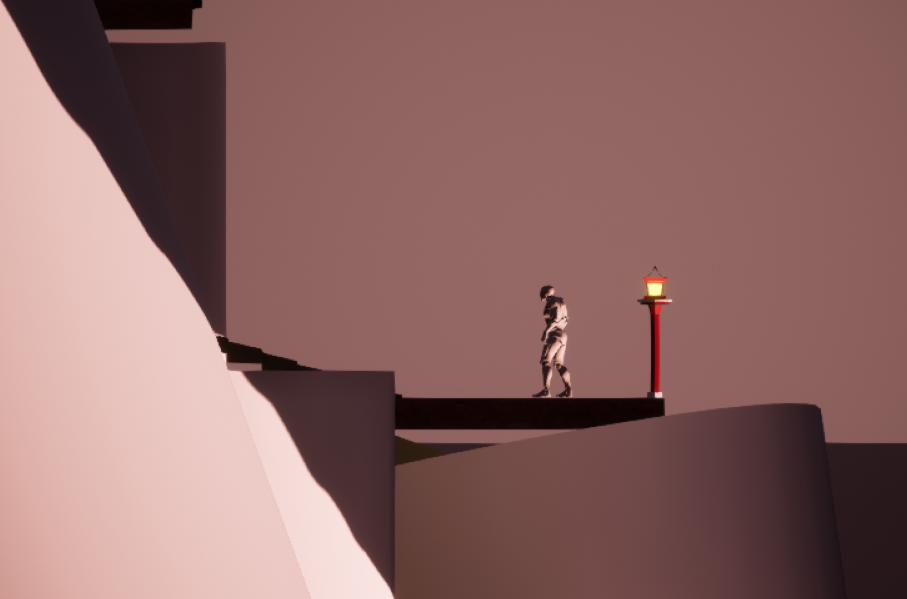 And apparently, the fog we wanted to implement is generated and calculated with distances, and in a orthogonal view, distances aren’t calculated since there is no depth in a 2D view, what this means is that the fog wont be visible no matter what, unless we use some other ways to represent the fog in our game…

Currently we are testing multiple possible solutions for this problem, one of them is implementing a plane with a fog pattern constantly changing, right in front of our orthogonal camera, so no matter where this camera moves to, the fog will be everlasting changing. 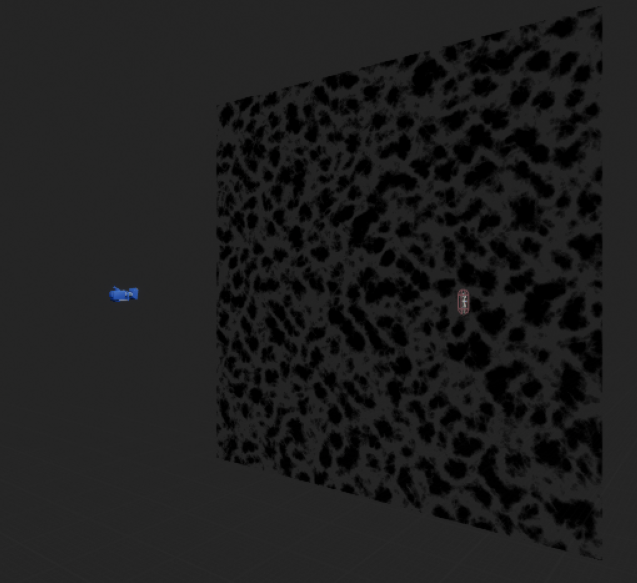 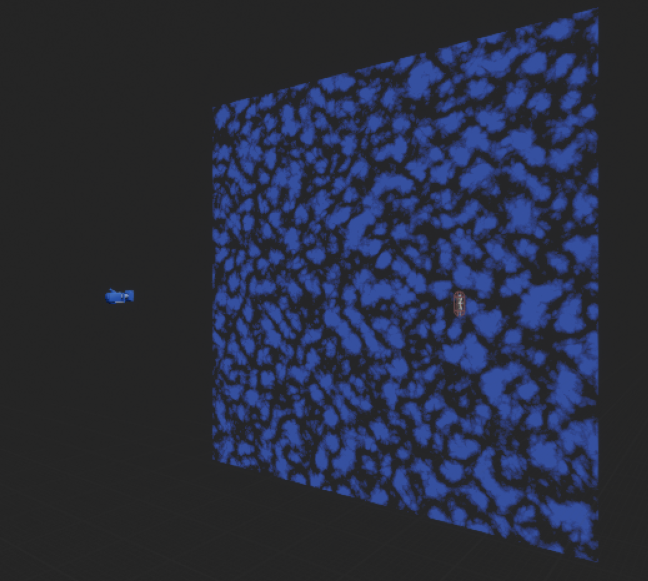 Plane with fog textures in front of the camera 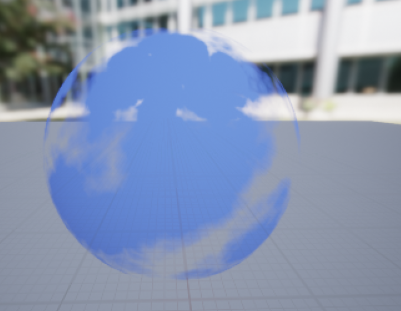 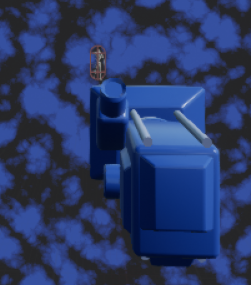 We also have another trick up our sleeve, although we haven’t tested it yet, basically, it consists of creating multiple layers of fog textures, in multiple horizontal planes that are spread across the level and with it's textures constantly moving, so we can simulate different type of little fog clouds moving. 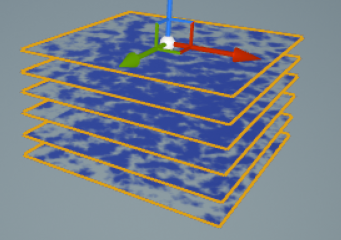 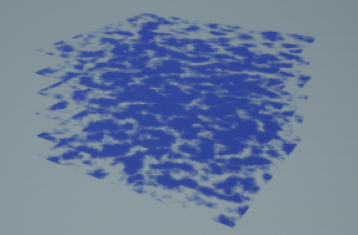 And this is how it currently looks: 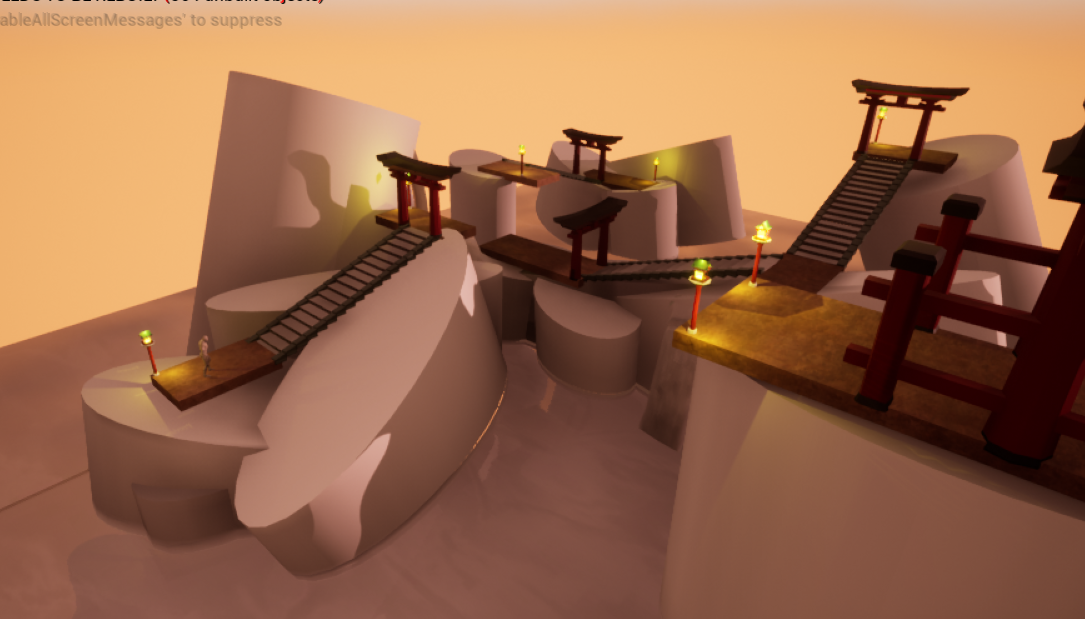 We are still working on what should be the time of day/ night that would work best on our level. But it’s just a matter of time until we are happy with the results.

In this week development, the team really tried to get out of the repetitive cycle of only showing and working on Placeholder, to finally start to give some long waited life to the project, and we must say, that seeing the results, and trying to go trough some of the many difficulties we had and still have really exited us to keep working hard on this game.

And with that said, we can only hope you will be exited for our next weekly blog, until then, stay tuned on our twitter account for regular content update!!

And thank you for reading this,