We continue our blog about the features and mechanics of Imperiums: Greek Wars, the historical 4X/grand strategy. Today, we talk about generals behind enemy lines and how they can initiate unrest in foreign cities; Olympic games and the fame and influence they can bring, and Piracy on the trade routes and how this feature can work for you as well as against you.

Bandits on the trade routes

The Aegean Sea was criss-crossed with trading routes, galleys full of goods made port, which were then transferred by caravans overland to reach their inland destinations. As always where there are goods and money, there are bandits and marauders. 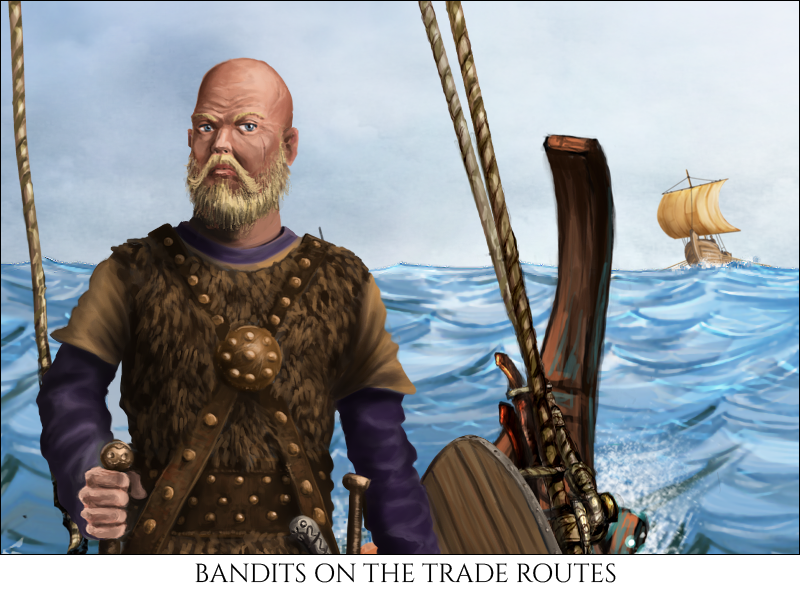 Yes, your precious caravans can be intercepted by pirates stealing your badly needed resources, on land or at sea. Sometimes it’s small independent groups of bandits working alone. More often than not however, it can be your opponents trying to disrupt you by attacking a soft spot.

If you rely on regular supplies of certain resources through trading and these are suddenly cut off, this can significantly hurt your position. Trade deals might be cancelled because losses are too high, crippling your economy and impairing the readiness of your army.

You don’t know where they might strike, but some precautions can be taken to safeguard your supplies. Try to use the shortest and safest trade routes available and keep military units garrisoned along them. 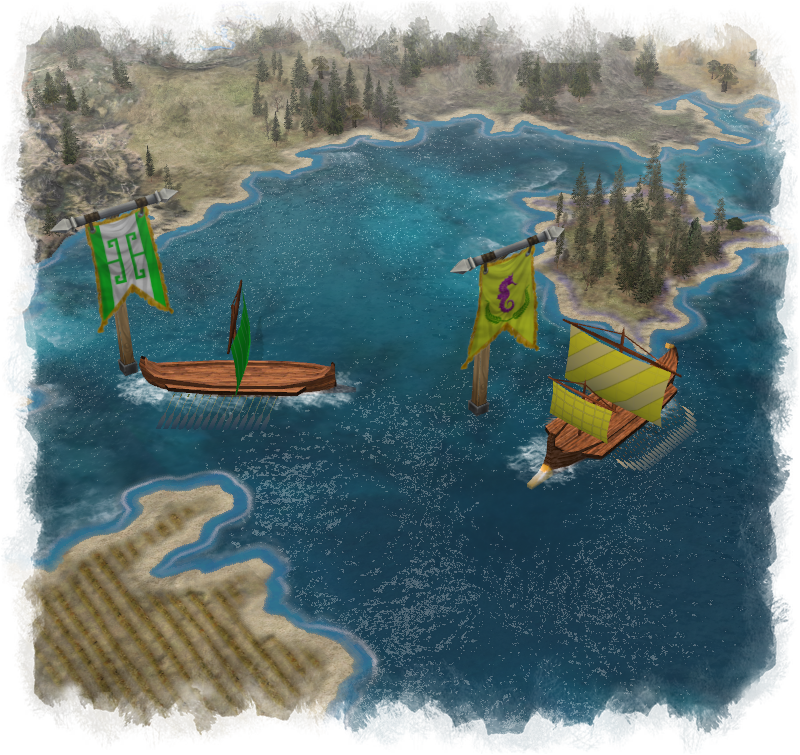 If you decide to employ these tactics yourself, be sure to use the best suited military units as bandits or pirates (look for high mobility and attack strength). To ensure the best possible odds of success, deploy them at locations where multiple trade routes congregate. Trade routes can be blocked by the deployment of units along borders or coastlines preventing traders from reaching their destination.

It’s not the most honorable warfare strategy but the end justifies the means, right?

Is it possible to have a truce that binds all and everybody to hold their peace even in such a warmongering world as the ancient Greece? The year of the Olympic games was a special one. Not only that the ground of the games was sacred but all states felt privileged to send their best athletes to compete for the olive wreath. 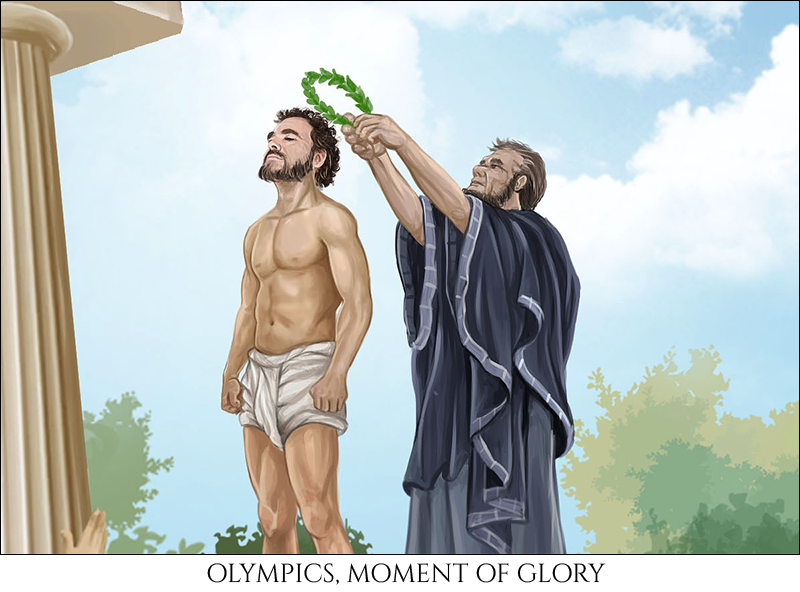 To honor the spirit of the games, all states are welcome to participate, even the dreaded barbarians and feared Persians. Of course, they all have to pay a heavy contribution to the organizers but winning means you bested the strongest, the fastest and the most agile.

Every four years this great competition takes place and if you can pay the entry fee, you can join the ranks of the best ones – even if only for a brief moment. 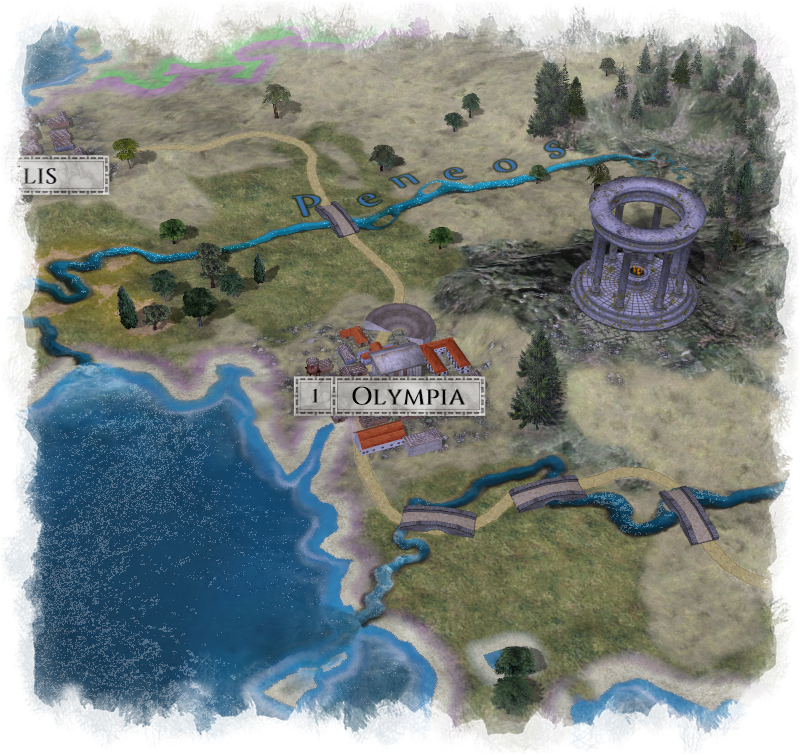 Victory in the Olympics is far more important than you might think. It is a matter of immense prestige not only for the sportsman himself but for his whole country and it is worth the extra spendings. Your reputation and influence will soar to the sky (not mentioning the solid pot of gold that will land in your coffers).

The Olympics give you a chance to stand out and shine.

Generals are truly multifunctional units. One of their great strengths lies in their power to stir unrest in foreign cities.
The grass is always greener on the other side of the fence and local governors are often greedy opportunists who can be convinced to change sides, without the need to use force. 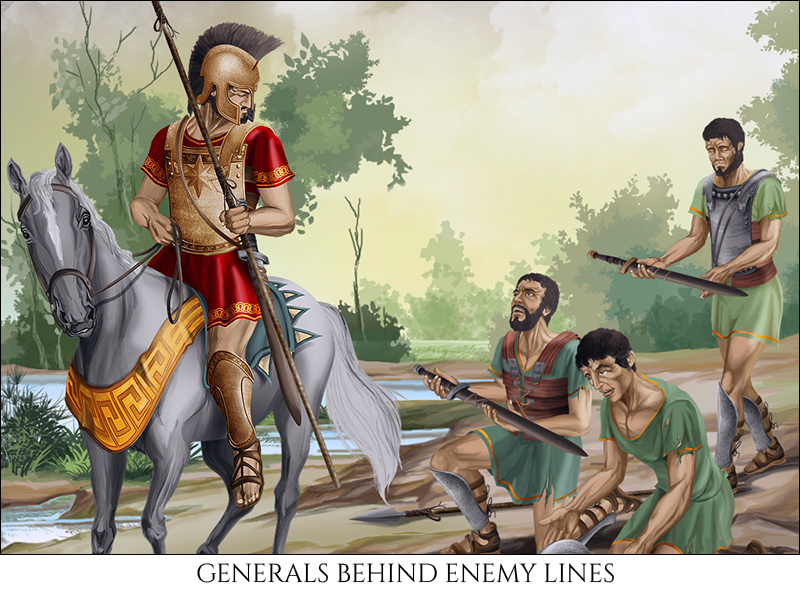 Send a General to another country – friendly or enemy – he can provoke rebellious moods, bribe and persuade. The closer he is to the city, the more convincing are his arguments. If he is given enough time, he can be very successful in his mission, especially if the cities are already unhappy with their current management or government. Such a city can decide voluntarily to join your empire, without a drop of blood being spilled.

Naturally, such subversive behaviour will not go unnoticed by the foreign government so you should be careful not to expose your General too much. You can expect a decline in the relations of your countries and it is up to you to decide if one or two cities is worth the risk of making yourself another enemy. But the General is ready to serve you! 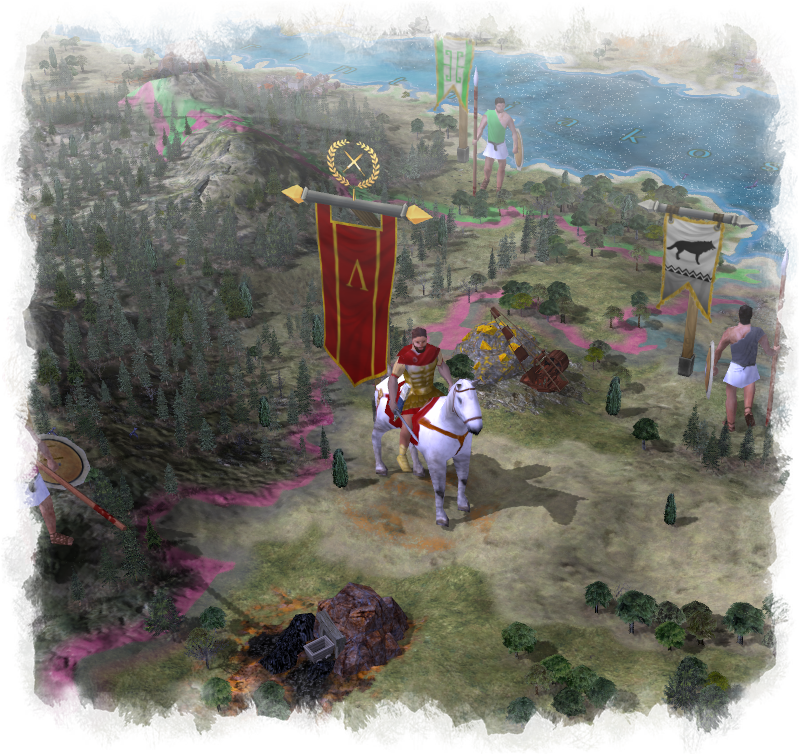 However, even the brave General is not immune to bribery. The more powerful he becomes, the more proud and unbending he will be and such a man can be easily swayed to switch sides. Don’t take the loyalty of your great commanders for granted!