Let’s continue in our dev blog and talk a bit about city demands - because governing cities is a task for a real leader; slavery - because slaves in ancient Greece did not only come from barbarian lands; and dangers of the sea - because the realm of Poseidon hides many secrets...

Dangers of the sea

Do you imagine that life on a ship in the ancient times was a peaceful one? The deep blue swells of the Aegean Sea reflecting the hot Greek sun are inviting you to take a trip between the small islands of the eastern Mediterranean. 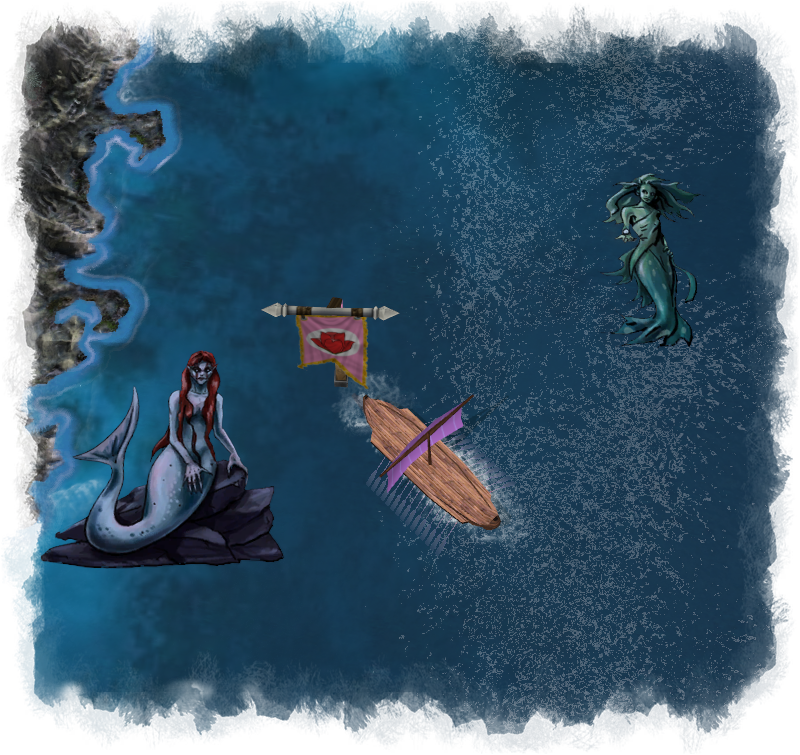 As a sailor however, you don’t only check on the sails and wind speed. You keep on the lookout for creatures and spirits that dwell in the realm of Poseidon. Don’t be fooled by their delicate appearance and beautiful signing, their beckoning might be as well the last thing the ship’s crew will ever see.

Groups of Sirens have been sighted in several places, always close to rocky shores. It is said that their singing makes the minds of men go crazy and then they lead their ships on the rocks where they find their death. If you can, sail far around and if you find yourself in their embrace, pray for your soul.

But not all creatures living in the sea are so dangerous. Nereids are fond of sailors and often provide help when it is needed. These sea nymphs possess power that allows them to improve the vessel to make it faster, stronger and more durable. 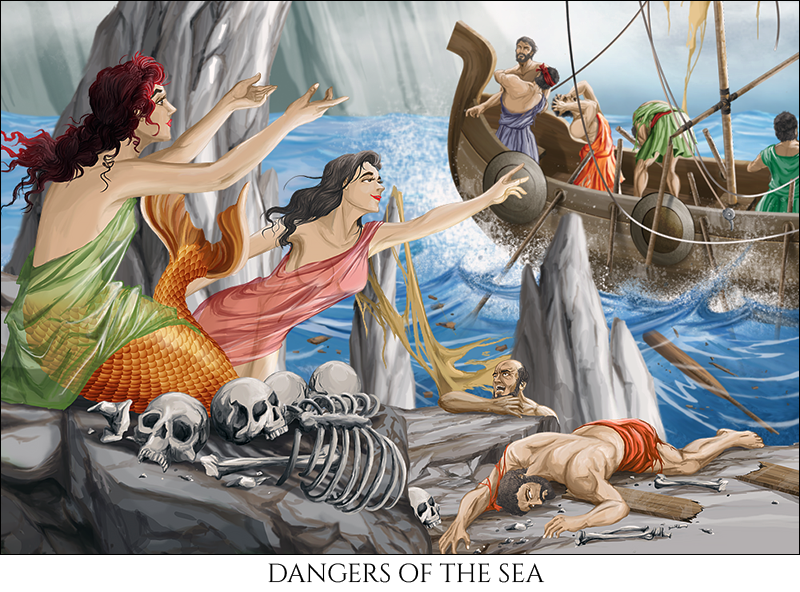 It can often happen that when you seek one, you find the other but the sea hides many secrets and no help from the depths should be taken lightly.

Slavery and the lost freedom

Do you know the history of Sparta? After their defeat, they lost most of their helots (slave workers), a subsequent earthquake meant that there was nobody left who could rebuild and replenish their country. The Spartans still had a strong military presence (a threat to neighbors) however their economy was struggling badly to support the Spartan citizenry. 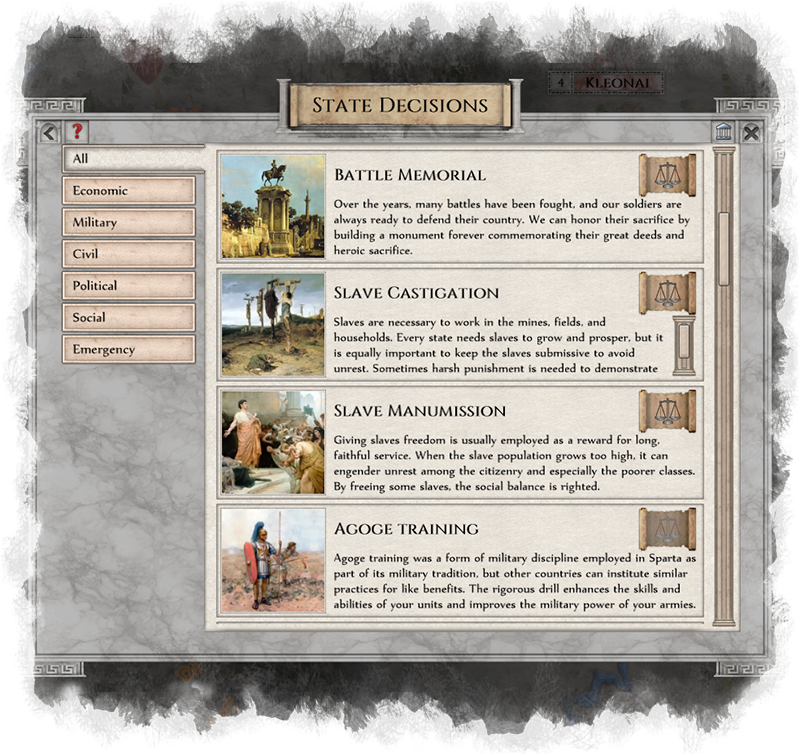 This is a historical example and Imperiums is full of similar stories. Like it or not, most ancient societies were more or less dependent on slave workers and yours will be no different. Your economy will dwindle if you don’t find a way to bring new slaves into your labor force for work in farms, mines and households. But where to get this slave manpower which is in such high demand?

Trading slaves or building your own slave market often saves the situation, but sometimes neither of these options is possible. Then you need to do what the Spartans did, take foreign cities by force and enslave their populations. It doesn’t matter that they are Greeks, the ends justify the means. 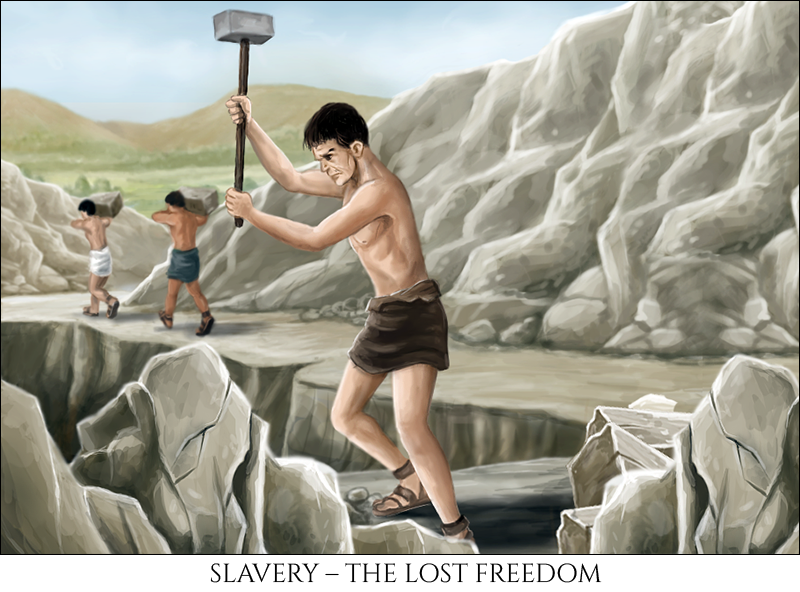 No, it won’t win you first place in popularity contests. The newly conquered cities will both fear and hate you. Special care must be taken with these cities if you want them to grow into valuable contributors to your economy and social structure.

Do you show consciousness, or will you do what you must to make your country grow and prosper, even if it is on the backs of your own skin?

Many of the states in ancient Greece were poleis – federations of city-states governed by a council representing all member cities. Also, kingdoms were not as tightly governed as today. Giving people a voice was a notion developed by the old Greeks. However democracy is definitely not the most efficient governing system when council members put their own interests above those of the state. 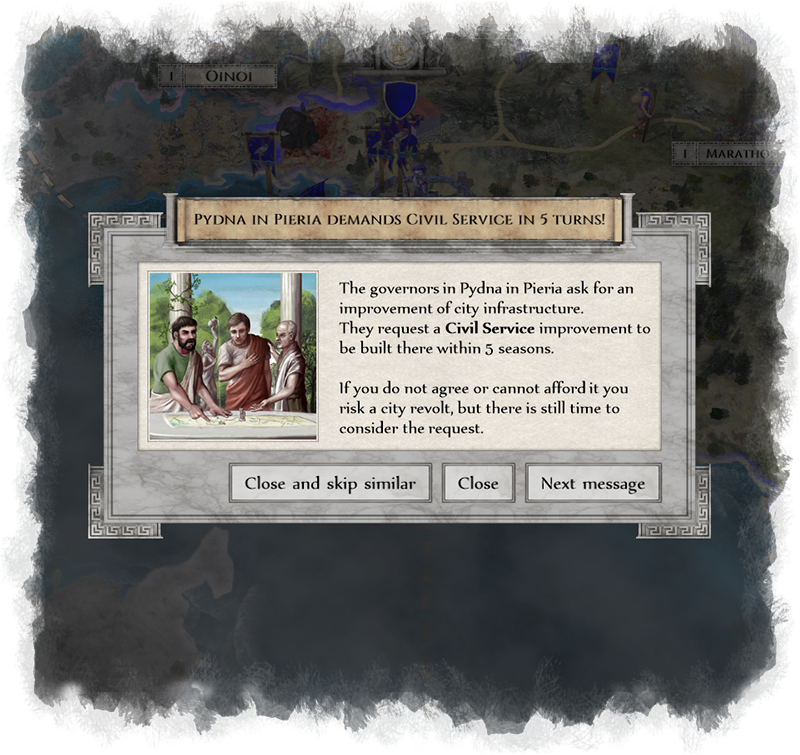 We wanted to simulate this behavior of obstinate city-states that behave selfishly so we introduced something called City Demands.

You, as a ruler, will have to deal with messengers from strong-headed city counselors. They will on occasion, demand that improvements be built in their city, no matter how difficult the current political situation might be. Be aware that their requests are usually driven by real needs, cities close to borders might ask for defense upgrades, small settlements might request economical and cultural improvements to expand. They are fair though, they give you time to get the work done :)

Agreeing with these requests will ensure that the city’s residents are happy and obedient, however refusals will damage the reputations and dignity of the city’s governors. Don’t forget that these are men of wealth and power and they can (and will!) rally the citizenry against you if slighted. So, using strong arm tactics to show them who holds the reins of power, might actually be adding oil to burning embers of local revolts. 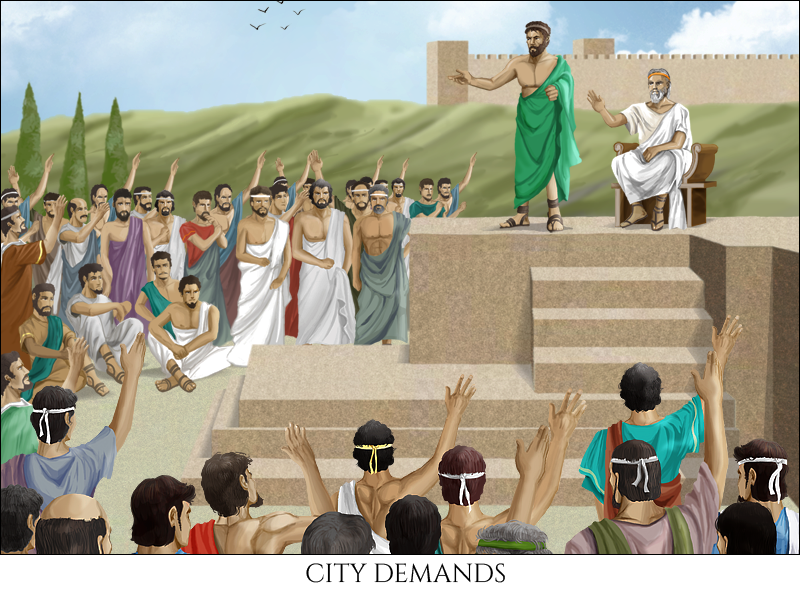 The more authoritative the regime you establish, the less “vocal” the individual cities will be. It is up to you to rule as a democrat or a tyrant.

Nereids, huh? Over a decade ago, back when I was in high school, I was super interested in mythological creatures, but I never came across nereids. I might look them up for nostalgic reasons.

Other than that, just discovered this game. Looks promising. I'm not into these sim type of games but this one sounds really good.

It is actually an interesting mythological story
En.wikipedia.org