3.1.3 Code Lyoko Supercomputer Fictive Interface Trailer is out for christmas! Including battles, overvehicles, ice sector and much more!

A new version is out for christmas !

To recap, this game allows you to get your hands on Jeremie's supercomputer and act as an operator who leads his friends in the digital world of Lyoko! After more than 5 years of development, the game has been rebooted under a new engine (starting from 3.0.0) and is still undergoing development. 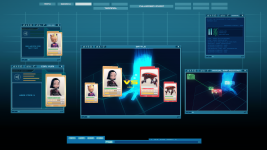 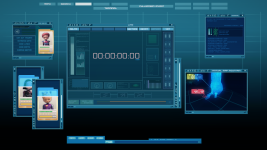 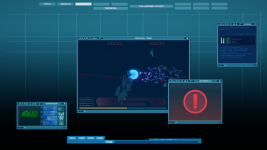 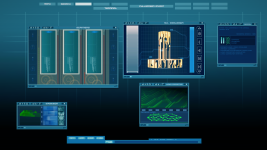 That new version includes a lot of new things, here's a sneak peek of it : 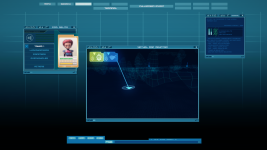 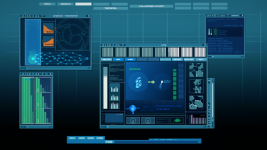 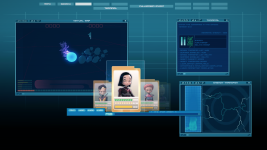 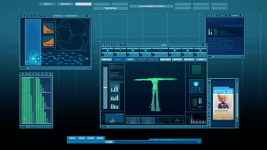 I hope you'll have a great time, you can download this new version here !

That's all for now, thanks for reading, and please react on the forum, the facebook page and so on to show your support and experience of the game, thanks :)

Also, there's a new tumblr page where you can share your experiences, don't hesitate!
Ifscl.tumblr.com

For more info, you can still get all the detail you might be looking for on the progression log.

And of course, If you've missed it, you can check the trailer !

i guess that the aelita POV still can't show the monsters/other warriors, otherwise you would display it, right?

yes, and as i've already say, there will never be monsters and others lw ;)