The new IFSCL trailer is released,

heat up your keyboards, the upcoming cold might be rude!
Reach the supercomputer commands to defy Xana, ready to kick your digital ass with its monsters!

So here's the trailer, released more than one month in advance, in order to help you waiting :

To get a bigger recap of the news, don't forget to check older news 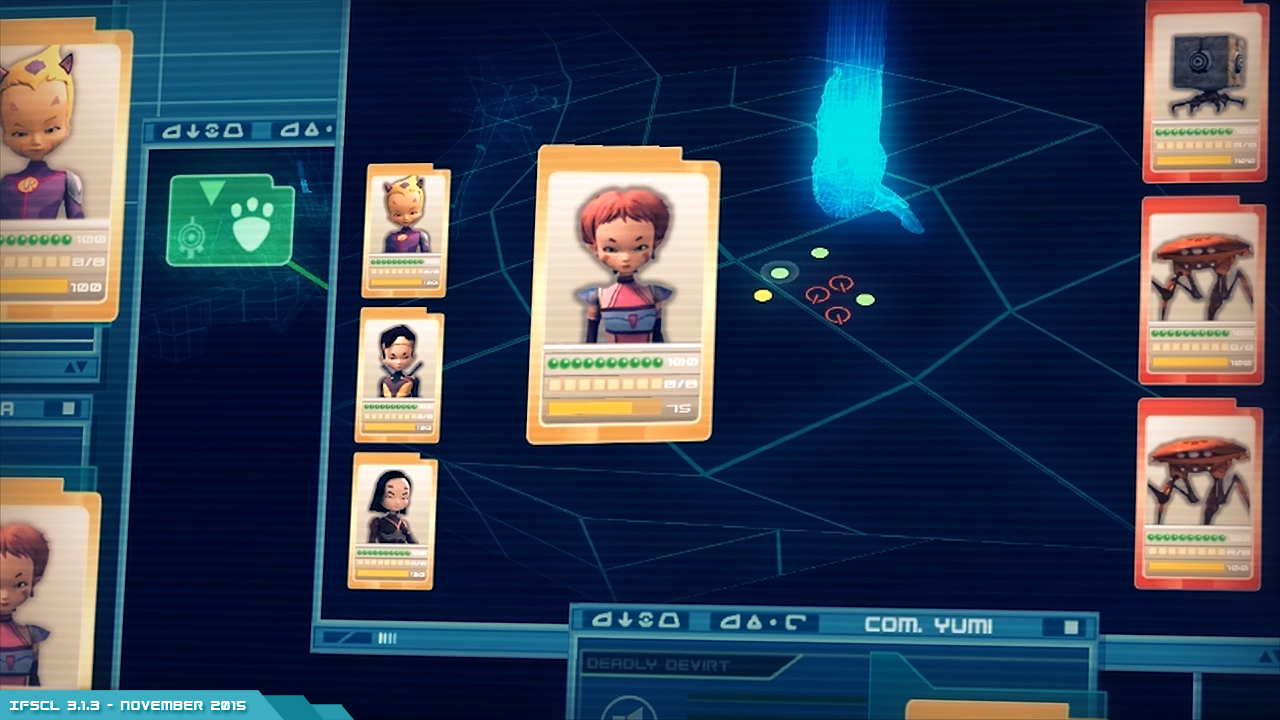 After a long wait, differed virt is also available! 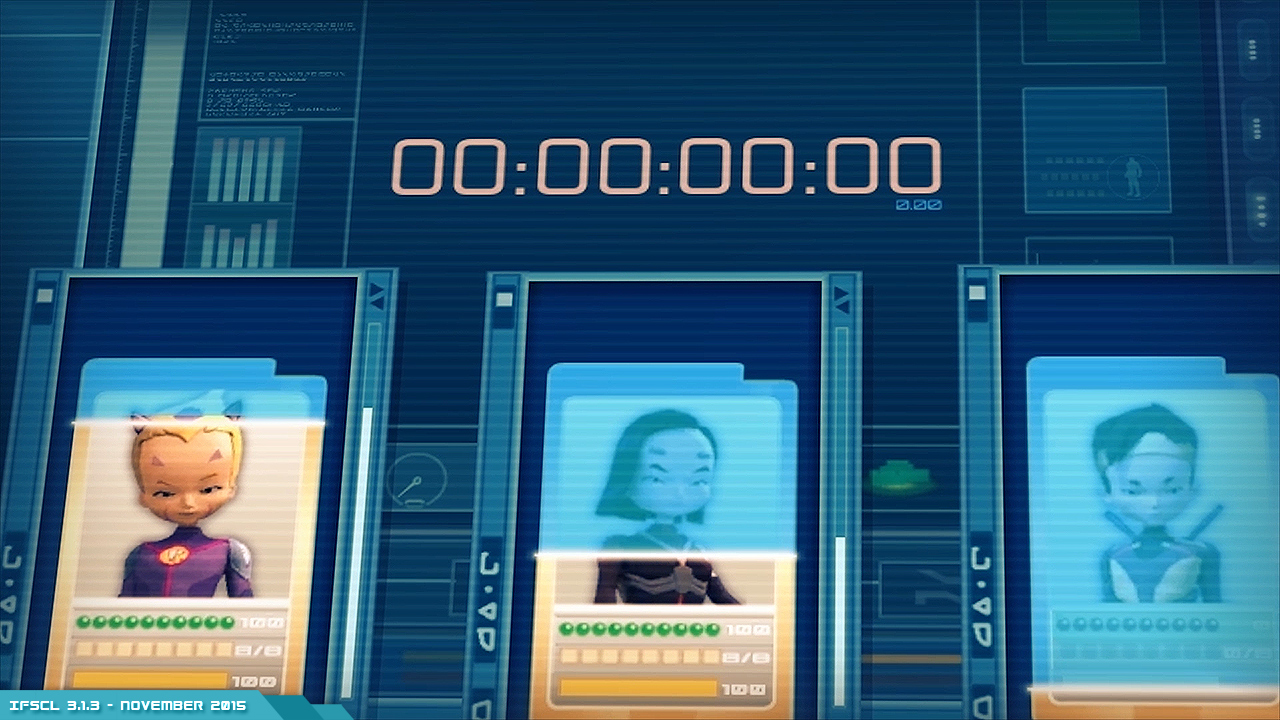 Last but not least, Aelita's visual!
If Aelita cannot maintain her visual connexion when there's other living creatures (monsters and lyokowarriors), it's not the case with overvehicles, so you can see them materialize! 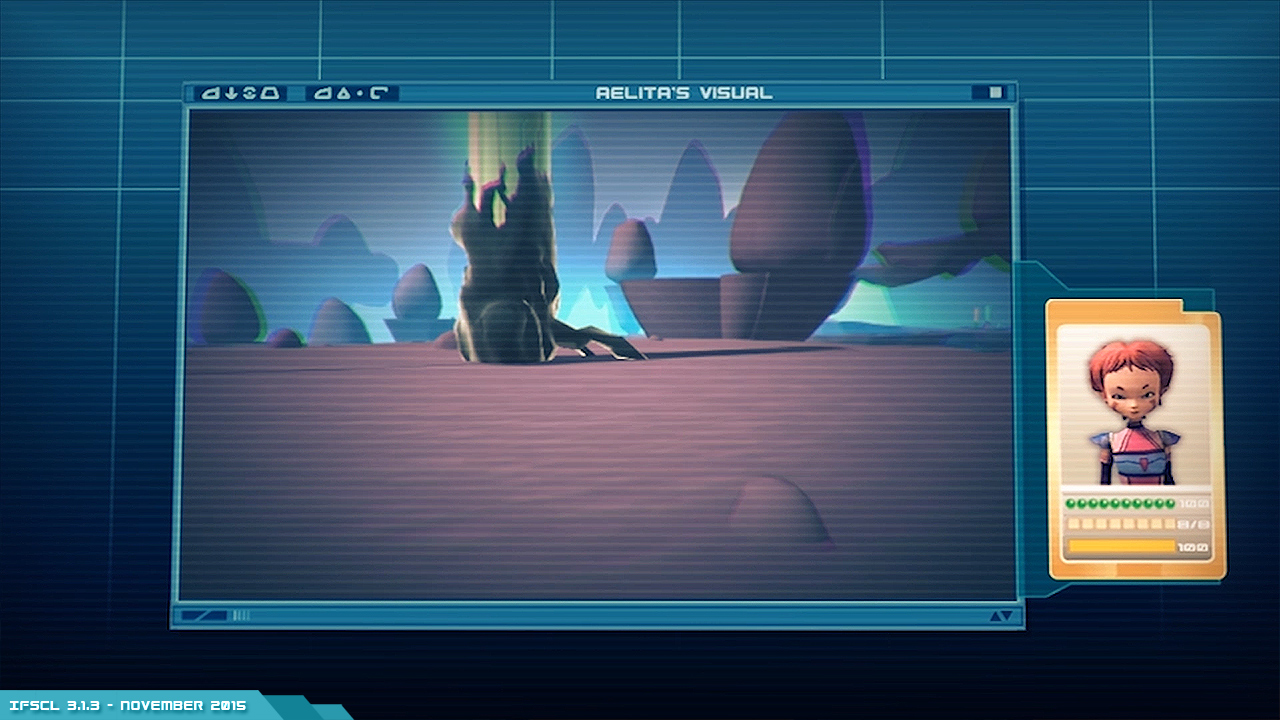 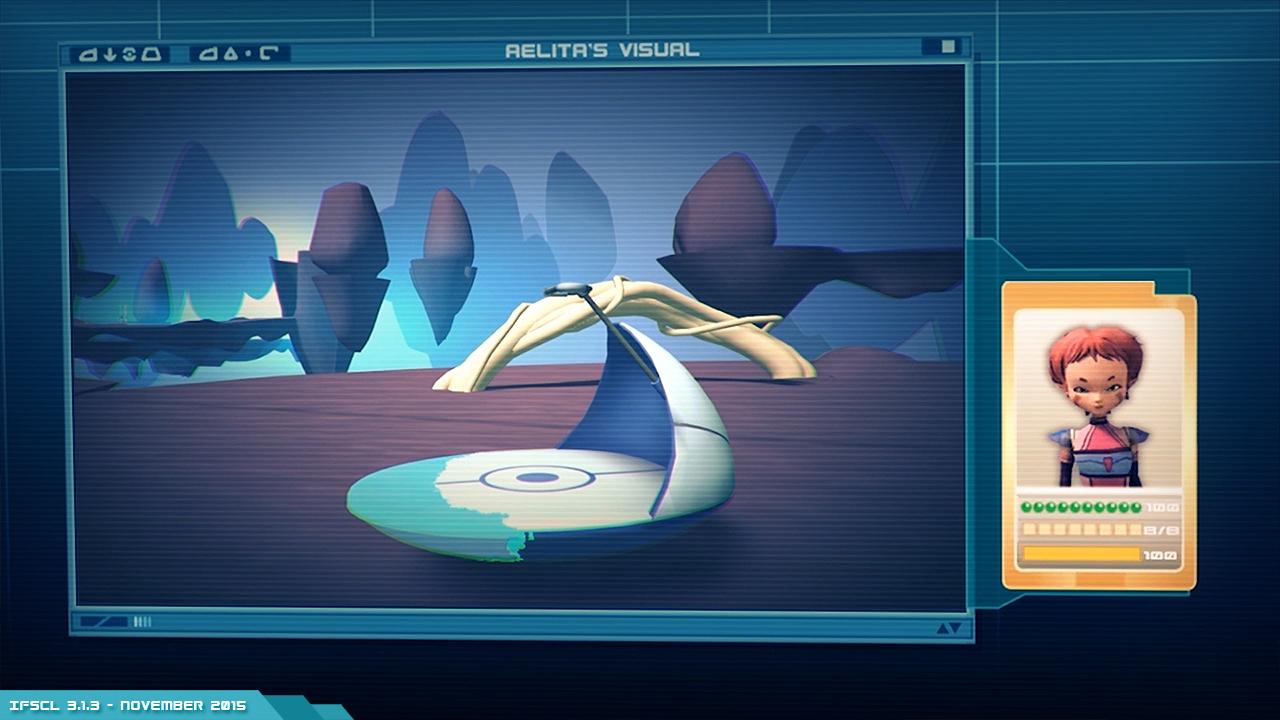 That's all for now, thanks for watching and reading, and please react on the forum, the facebook page and so on to show your support, thanks :)

I can't wait until this redesign catches up, or even surpasses the features that were in 2.6.2. Really want to see Carthage and possibly the Digital Sea in this new style.

Can't wait to start that part too, even though there's so many 'parts of the game I still have to catch up, but I can't resist the temptation to already add features that never were in 2.6.2 like aelita's visual, new minicards systems, diffvirt or such :p

Your work is very beautiful,you are really talented and I hope that you are successful because you're amazing thanks for this game and excuse my English.