3.0.0 Code Lyoko Supercomputer Fictive Interface Trailer is out ! With a cinematic vibe included, and some juicy surprise. Bonus : release date is announced!

For the 300 version of the Code Lyoko Supercomputer Fictive Interface trailer, I've tried to reach even more the cinematic feel I'm always looking for. Hope you will enjoy, and hopefully, be surprised!

And if you've missed it, there's also the second IFSCL INSIDE (making of) that has been released a few days ago :

So I hope you've enjoyed them, so far it's the biggest work I've ever done, and the one I'm the most committed about. Don't forget you can still look on the progression log, and ask your questions here. 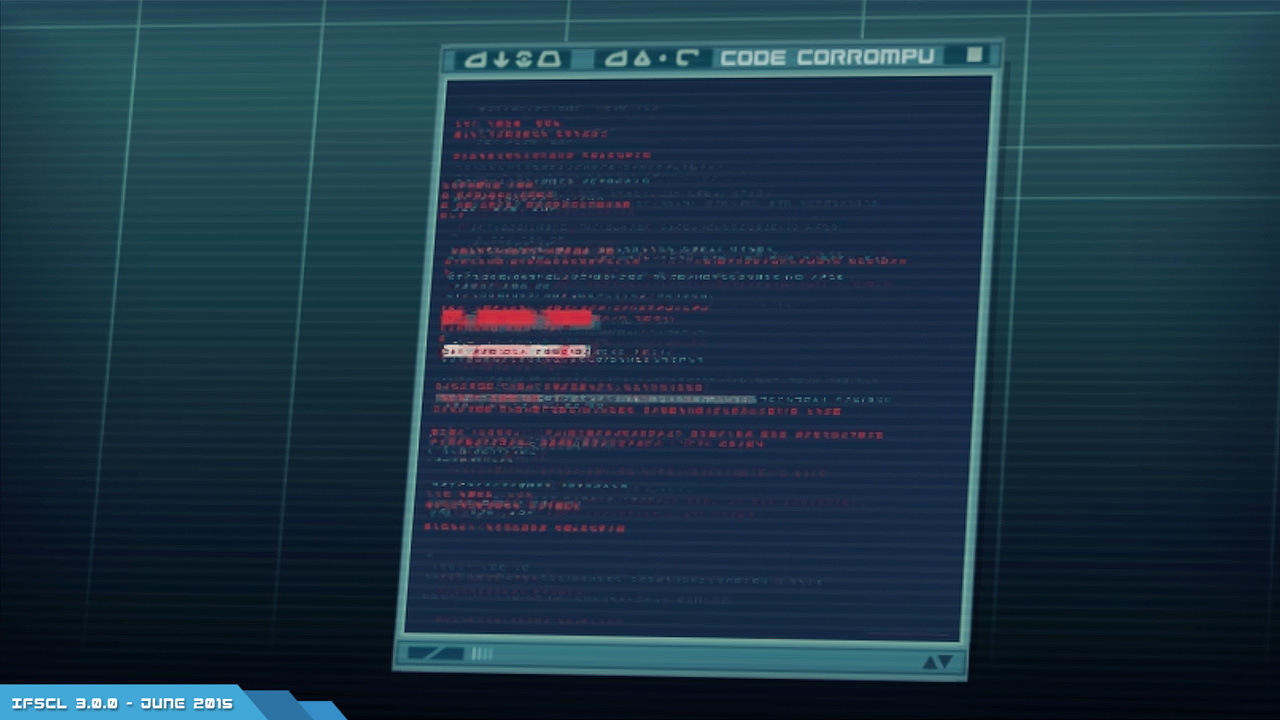 If I talk of 3.0.0 in terms of a 'reboot' of the game, it's for very good reasons: everything is remade, back from scratch. Of course 3.0.0 won't features as much programs quantity as there was in 2.6.2. but still, you will be able to experience the game on a whole new level, never reached before. 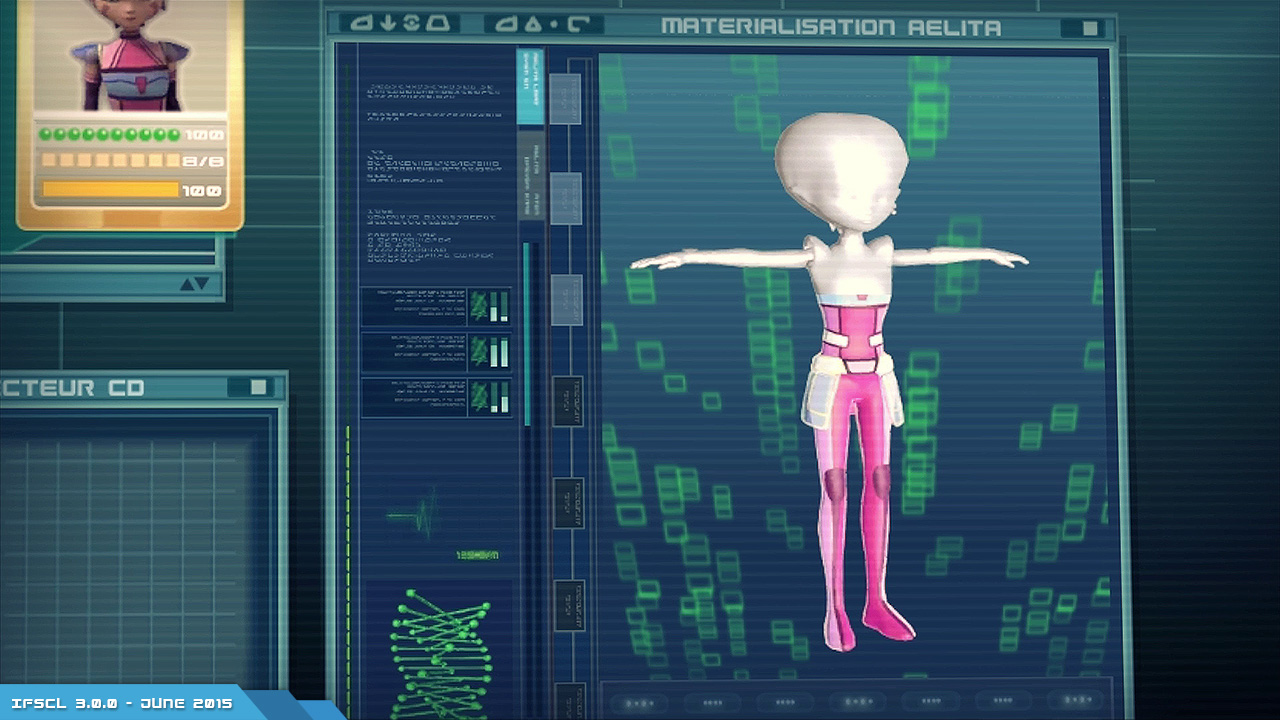 3D tactical map (now called virtual map) is of course of the main addition, but there's also countless others : all the animations have been remade, the new engine (Unity) also includes new possibilities in terms of camera effects (reboot, game over with xana logo...), backgrounds like the one you can see in aelita materialization window are now in real 3D and particles, DNA strands also and lot of details that make all the quality of the game. 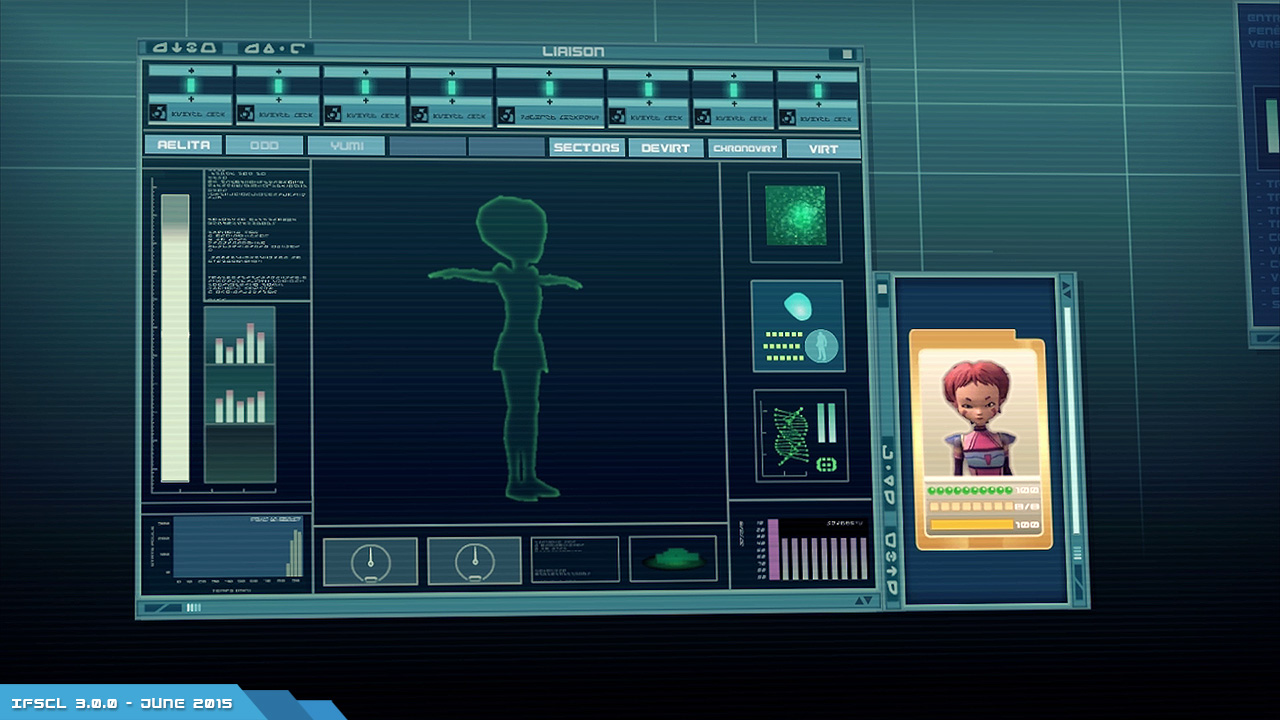 There's also a tons of new commands, like virtualization to any coordinates of the Lyokoworld, which can obviously lead to falling in the digital sea ! Now it will only depends on the risks you're willing to take!

What was the last part of the video all about ? I let you think about it for now :p