Confessions is now muuuuuch prettier, with new reflections and various beautiful effects!The demo has been moved to the newer version on the Unity engine. 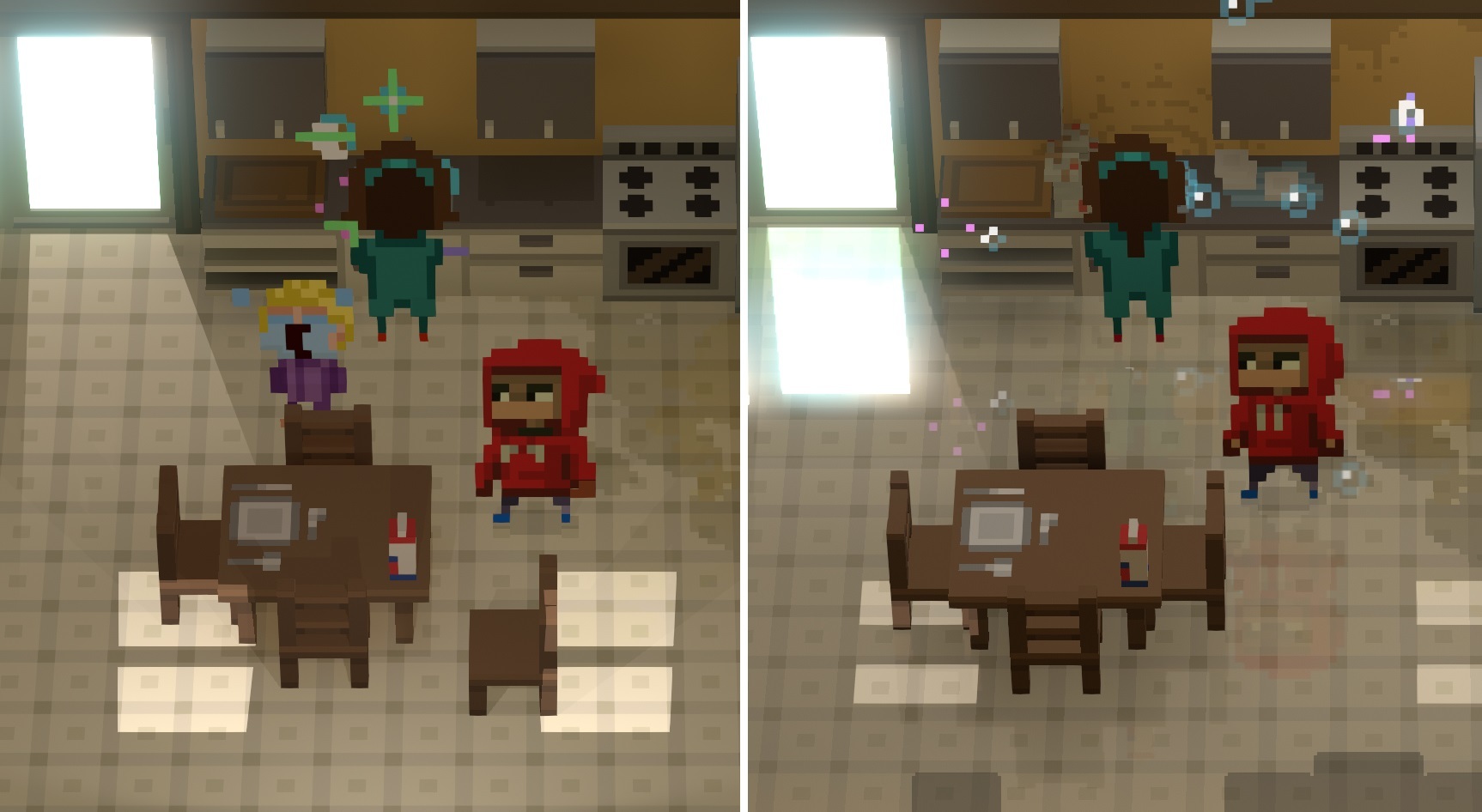 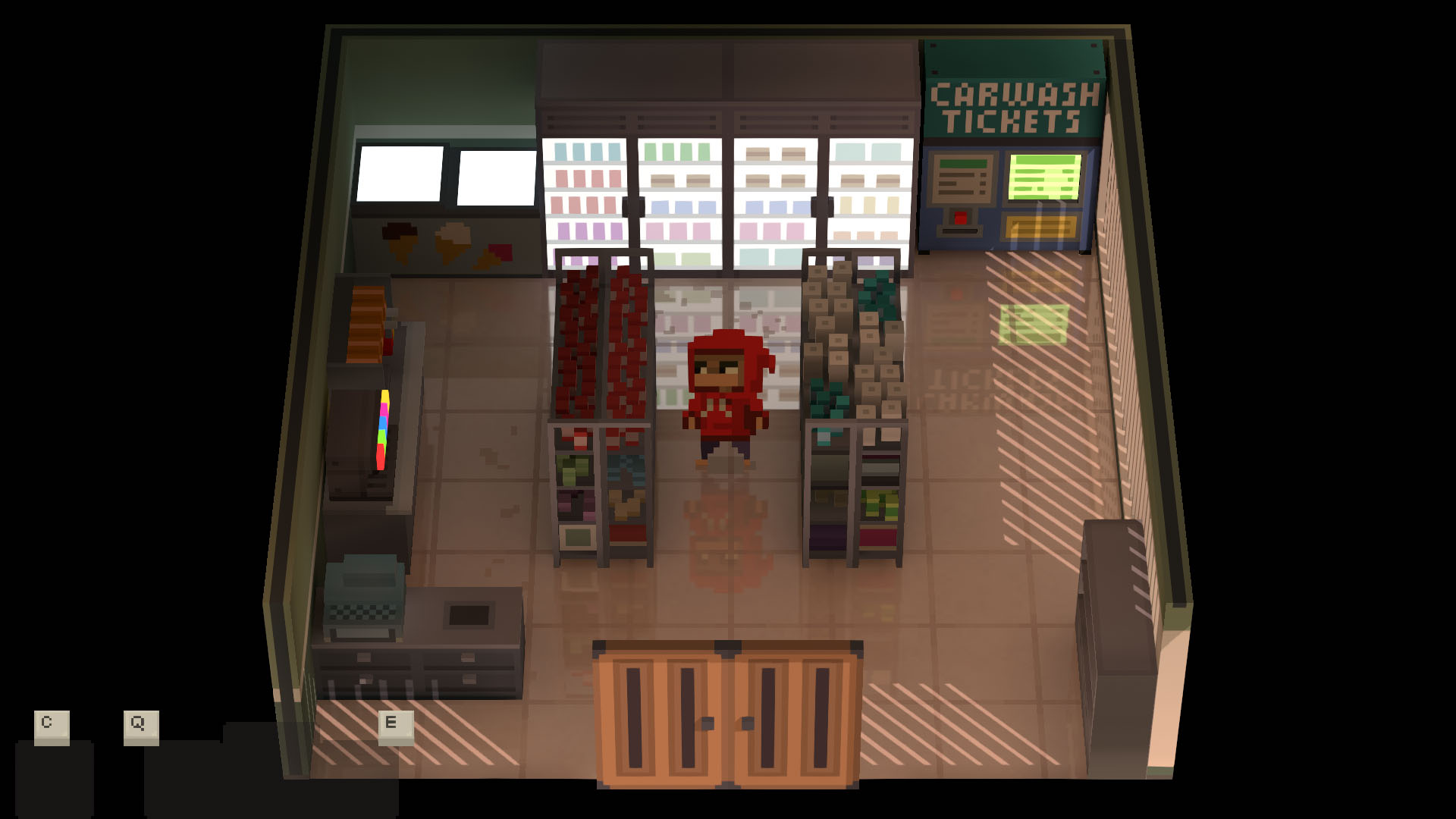 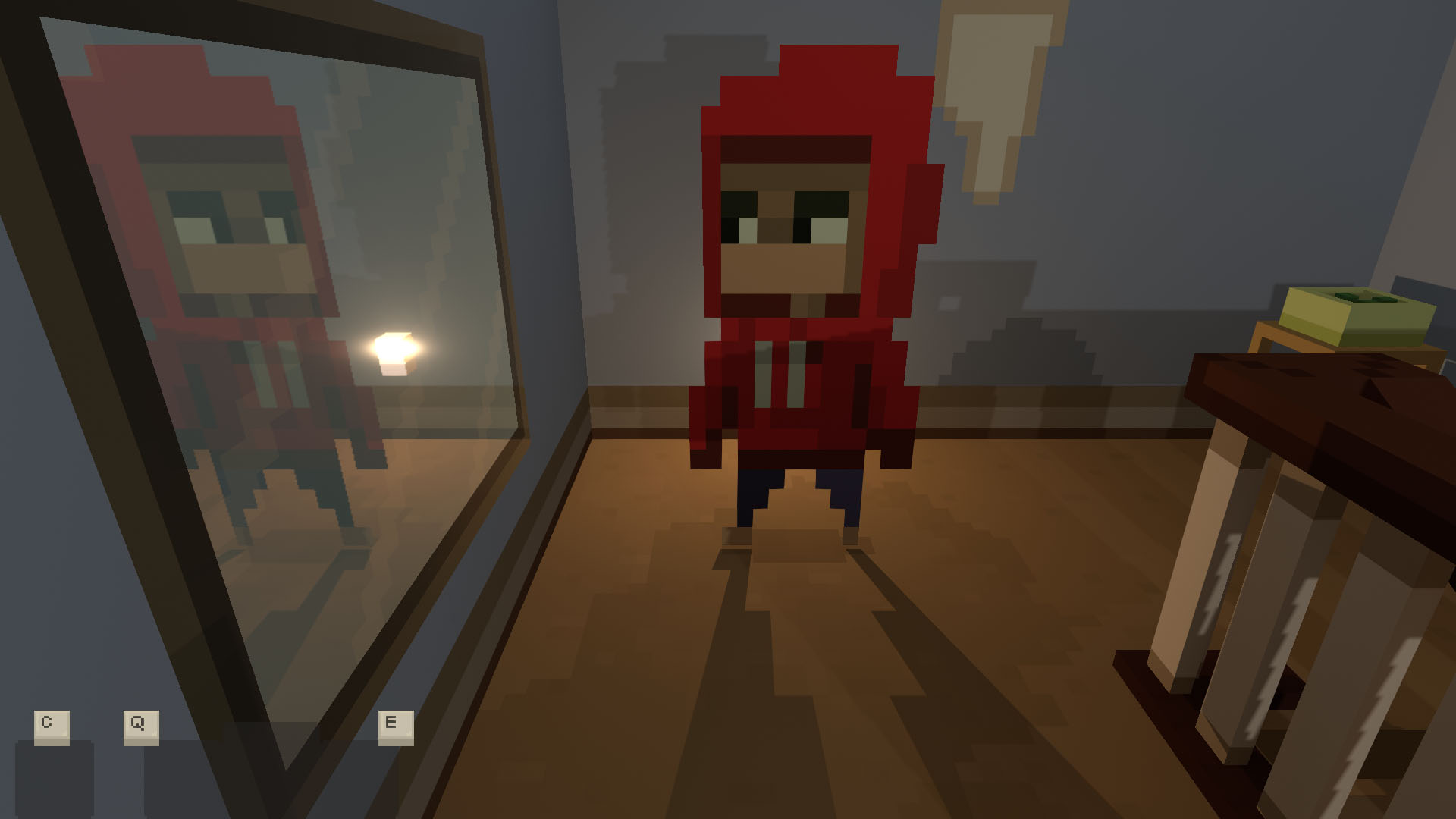 Bug fixes and other minor improvements.

Join other residents in our official Discord Server!