Post news RSS How to Maintain Momentum after Major Setbacks

As indie developers, we know what it's like to face various struggles. We at Skjöld are facing our own as well, and we want to share tips on how we're keeping a positive attitude and staying motivated to continue development.

Hey folks, it's Jordan here, the founder of Skjöld Game Studio. We're currently running a kickstarter for our game Battle Siege Royale, and it's not going as well as we had hoped. On paper it looked like we had done everything right, but in reality; we learned a lot. I wanted to share tips and tricks that I use to keep myself and my team motivated after a major financial setback like the one we're experiencing now. Just to clarify, there is a chance our Kickstarter could succeed, we haven't “failed” yet, it's just not looking very promising.

If you're more the audio/visual type, I recorded a video with my talking points on this subject below during some Battle Siege Royale Gameplay. 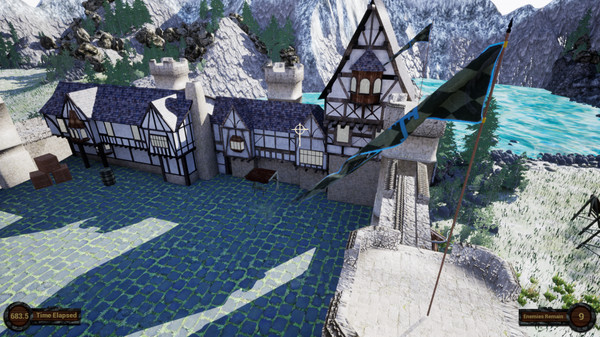 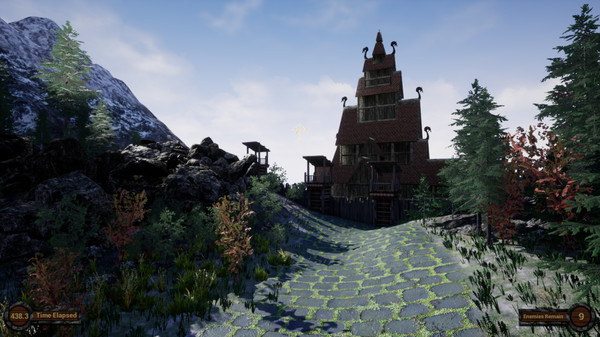 A great article with helpful tips, thanks for sharing! Heres hoping you get right back on the saddle!