Haymaker, a Brawler with Single- and Multiplayer and a unique Cartoon Style is out now and playable for everyone!

we have a great Brawler for you and your friends. It`s set in the 50's and has nice visual style. You can choose between 4 unique character and their corresponding Stages. Play alone or against your friends in single- or multiplayer matches. 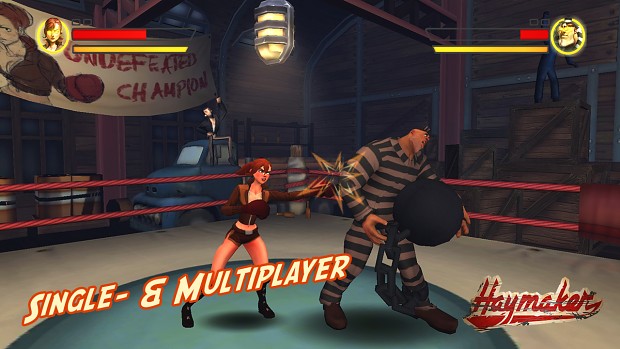 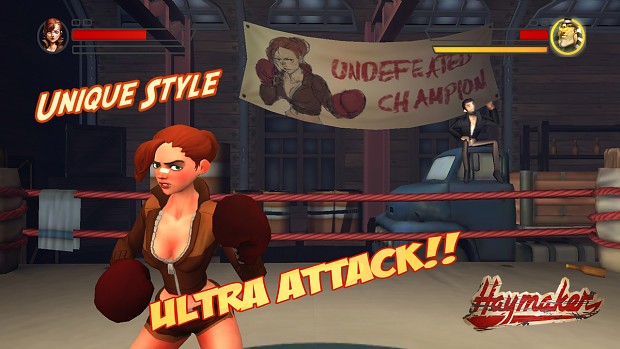 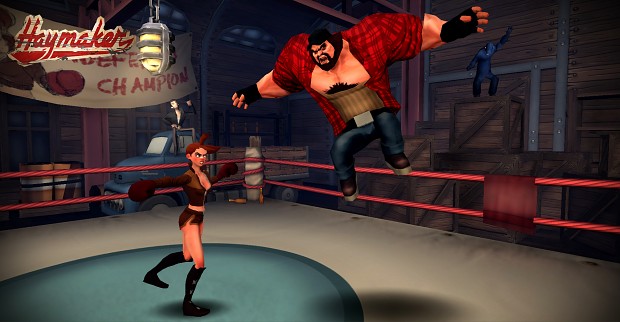 We are a team of six Game Design Students and we've developed the game in one semester.
After a lot great feedback we decided to develop the game even further, doubled the content and refined the gameplay!

Now it's released for free - so give it a try!

Jontron is that you?