Play the upcoming update today and tell us what you think! 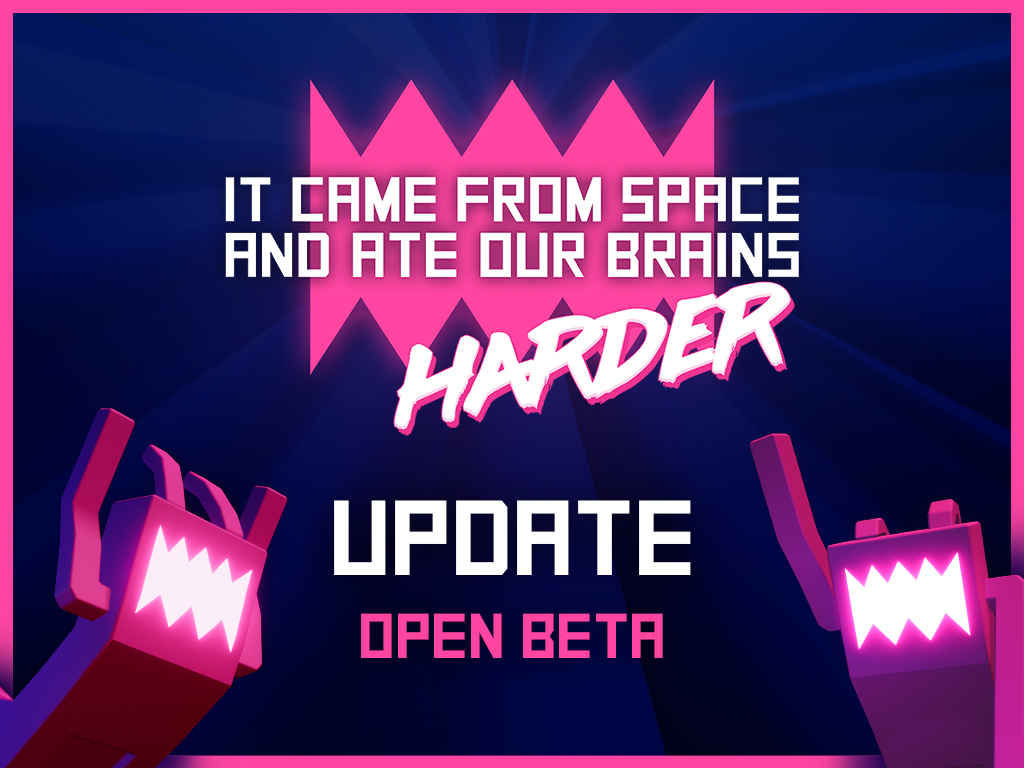 Today we have some exciting news. We’re announcing our continued support of It came from space and ate our brains, which means we’ll be bringing updates, new content and gameplay throughout the year! We’re planning four major patches titled: Harder, Better, Faster and (wait for it...) Stronger.

The Harder update will focus entirely on improving the game by addressing the feedback we’ve gathered from reviews, events and player messages. If you’re playing the game on Steam, you can help us by switching to the Beta branch, and testing the changes alongside our development team.

While there are over two dozen individual improvements, additions, tweaks and fixes, there are a couple of items that we’d like to highlight: 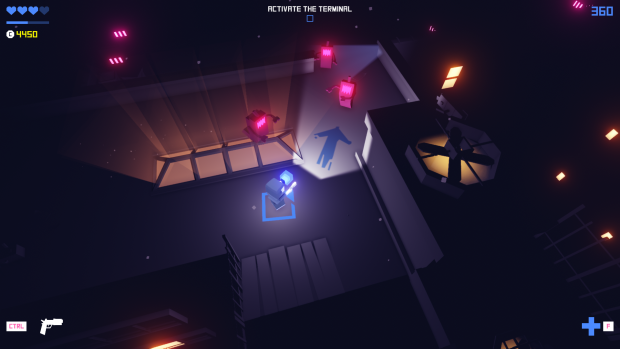 How to switch to Beta branch

Have fun playing the updated version of the game. Please bear in mind that it’s a beta build and you may encounter some bugs. If you do, please report them in HARDER - Update 1.1. Open Beta Steam forum dedicated to the beta. We appreciate all your feedback!