Today we’re releasing a Halloween themed update that also introduces a big, new gameplay mechanics into the game, the Camping system, along with a bunch of new content and fixes.To celebrate this, the game is now 25% off! Make sure to tell your friends and family! 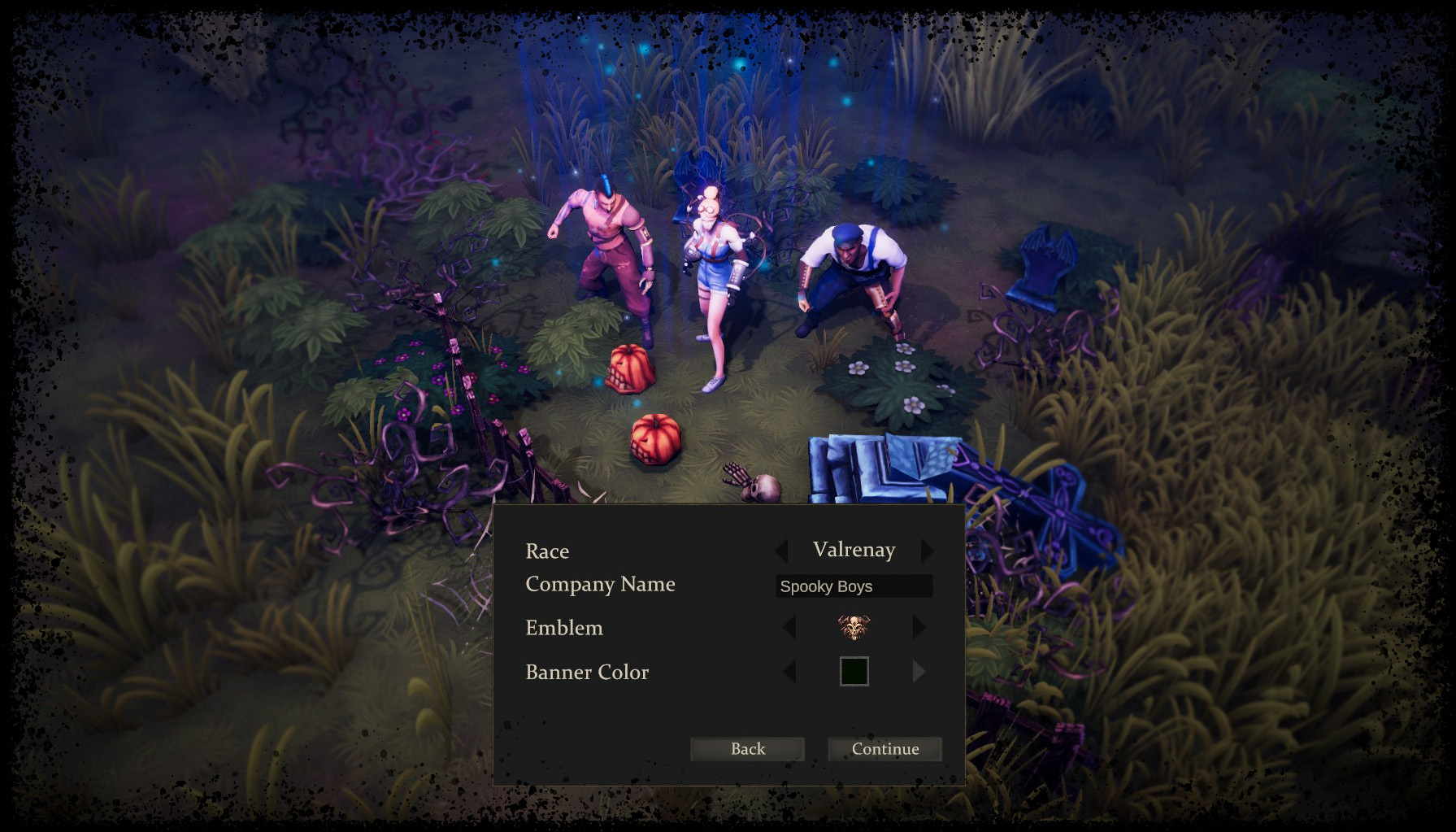 Today we’re releasing a Halloween themed update that also introduces a big, new gameplay mechanics into the game, the Camping system, along with a bunch of new content and fixes.
To celebrate this, the game is now 25% off! Make sure to tell your friends and family!

If you encounter any bugs with new systems, please report them on our Forums or on our official Discord Server. Keep in mind that you’ll probably have to wait until the next in-game week to access new quests, items, etc if you’re using an old save file. 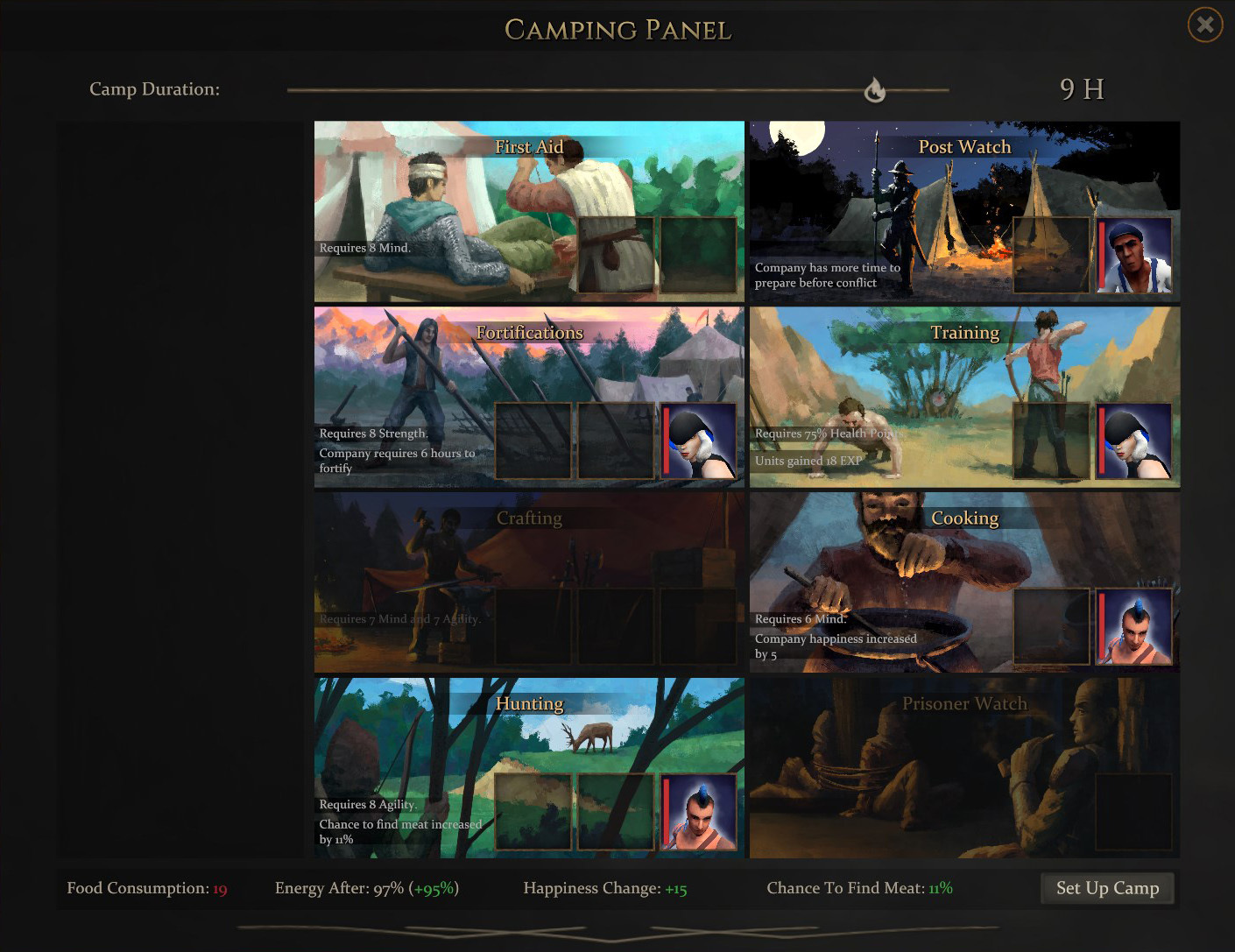 Each company on the world map will now feature their own energy meter (condition), which is used when moving across the continent and when engaging in combat. If the energy drops down to zero, the party is forced to camp. For that reason, wise commanders should plan their camps ahead of time to avoid getting trapped in enemy territory. 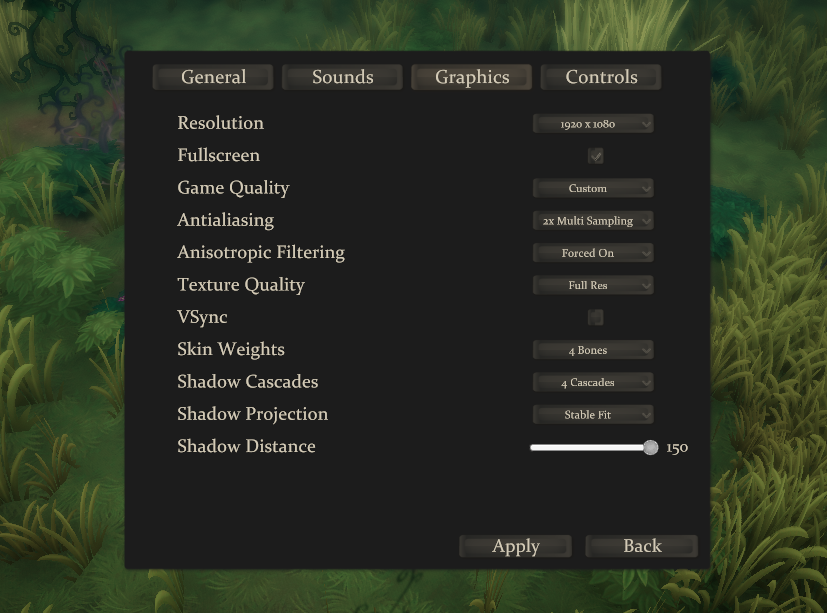 Yes, they’re finally in the game. You’ve waited long enough for them. 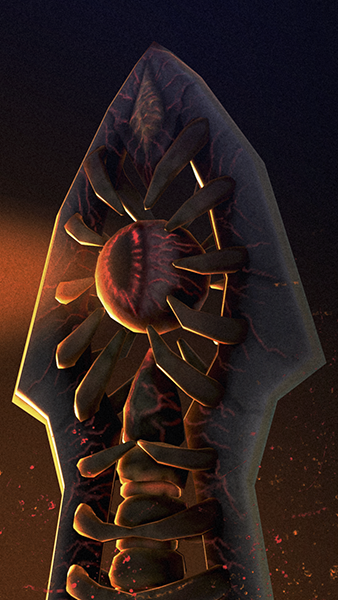 We’ve sat down to fix some of the old quests and add new ones. There are a total of 12 new quests, including two special ones that will grant you new Halloween-themed items: the Eternal Punishment and Eternal Vengeance. To get them you’ll need to raid the Spider Nests scattered across the island. We’ve raised their spawn rate quite a bit to celebrate Halloween, so make sure to take advantage of it while it lasts. 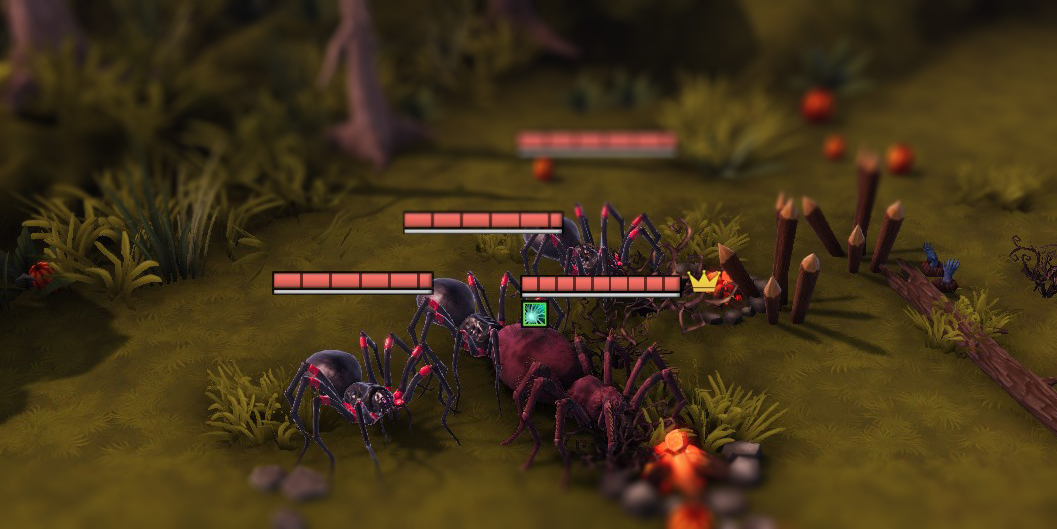 While we’re on the topic of new quests, during the Halloween event you’ll have a unique chance to obtain limited items - the legendary Eternal Punishment sword and the Eternal Vengeance axe.

The battle locations also received a time-limited Halloween-themed decor, make sure the check them out while they’re available. 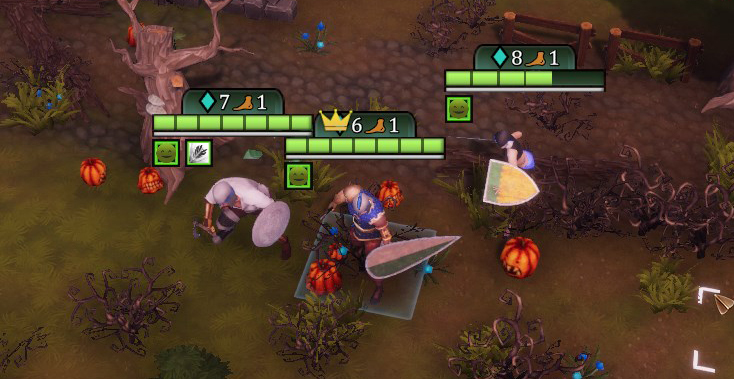 The shield models have been changed and there are quite a few new shields to choose from. We’ve split the Ranged Defense and the Melee Defense into two different stats so there’s more to play around tactics-wise.

Smaller changes and tweaks
In this update we have also addressed some of the concerns raised by the community: food amount problems, merchant money issues, the ability to discard items and the Berserk Rush bug to name a few.