Start and options menu, localization. It's a lot of work and feels like only a little progress. Here's an update of what I've been doing the past week.

Posted by ChocolatePinecone on Jul 16th, 2019

It's very annoying not to be able to show much progress to you guys. I've been working on a lot of things under the hood and thinking about localization.

There's a lot of work to be done for all the menu's. The Options menu alone already is a huge task, mostly because it will introduce some UI element I have not created before.
For example, I want to implement a simple drop-down menu for selecting the resolution and the language, which has to be built from scratch.
Next to this, I've also investigated which languages to support in the game. 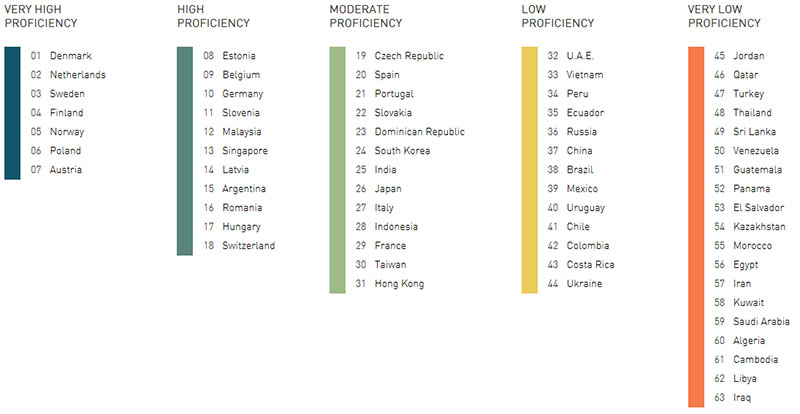 Countries by their proficiency in the English language
(source: Andovar-game-localization.com 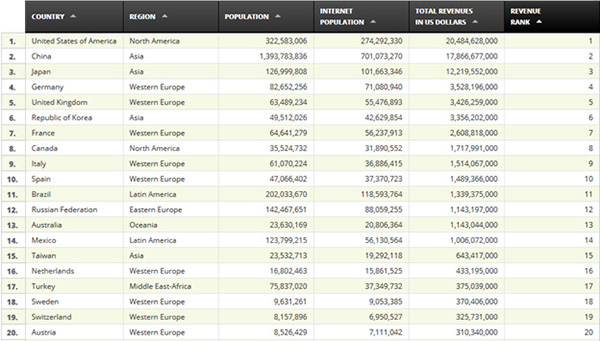 Adding the countries with the biggest game revenue and a poor grasp on the English language I've decided to go for English, French, Italian, German, Spanish, Russian, Simplified Chinese, Traditional Chinese, Japanese, Korean and my native language, Dutch.
I figured I would be robbing myself if I didn't translate into the languages of the huge Asian game market.

I'm booking a little bit of visual progress though. I've created the base start menu, which has a slowly moving background of stars. The movement direction and speed is determined randomly each time when the start menu loads.

Moving background in the start menu

The Start button currently directly starts the first level it can find. The Options button now switches to the Options menu, which is still empty except for a working Back button.

To the options and back!

I've implemented a "Toggle Language" button in my debug menu so I can test out all the languages whenever I want. This will come in handy to check if translations fit the buttons, and to check whether the fonts support the characters for specific words.
I've been able to find a pixel font that supports the latin and cyrillic alphabet, the latter being used for Russian. For the Chinese/Japanese/Korean characters I found a separate pixel font that is slightly different. Because of the difference in size, I have programmed the font size to adapt depending on the font to make sure it still fits in buttons and other GUI elements.

Toggling languages through my debug menu. You can see the font change to CJK characters
messes up some debug info, but the players won't notice any of that :)

Next to all these changes I've also ironed out some issues when switching between menu scene and playable level.
All in all a lot of changes, but no really exiting stuff to show you guys.

Expect some more boring posts after this, cause the light at the end of this GUI tunnel is not yet seen.