Hello, IndieDB. We are a team of indie-developers of three people. We made our first game. We need your feedback and support!

Play by the 4-heroes team. Defend against the hordes of monsters, plan your moves, improve your abilities. Defeat all the enemies on each level and join the deadly fight with Boss!

The main feature of the game is a unique turn-based battle system. You command the team of 4 heroes, 3 of which are fighting on the front line, while the 4th is recovering health behind the backs of his team-mates. To make a move you need to change positions of any two heroes. If the hero moves from the back line to the front, he uses superattack. For example, the knight is thrilling the land, stunning all the enemies on the line, while the huntress is charging a bow with energy, simultaneously firing arrows in all the enemies. 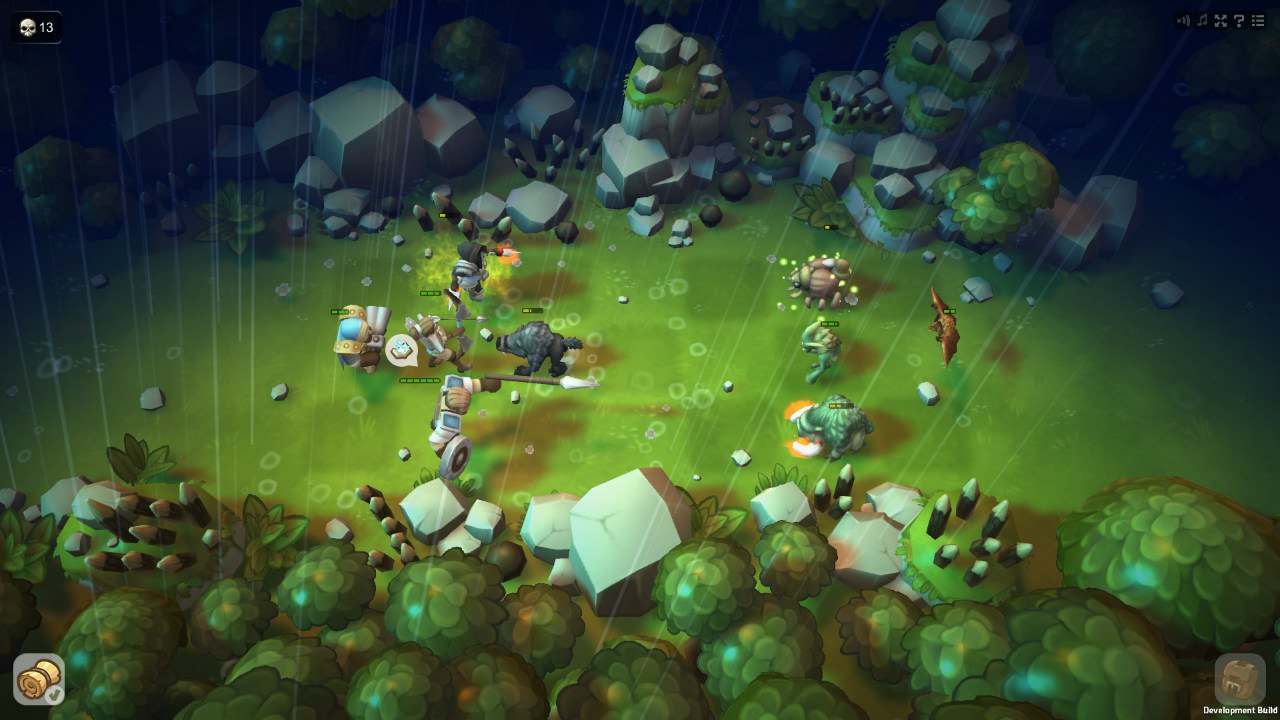 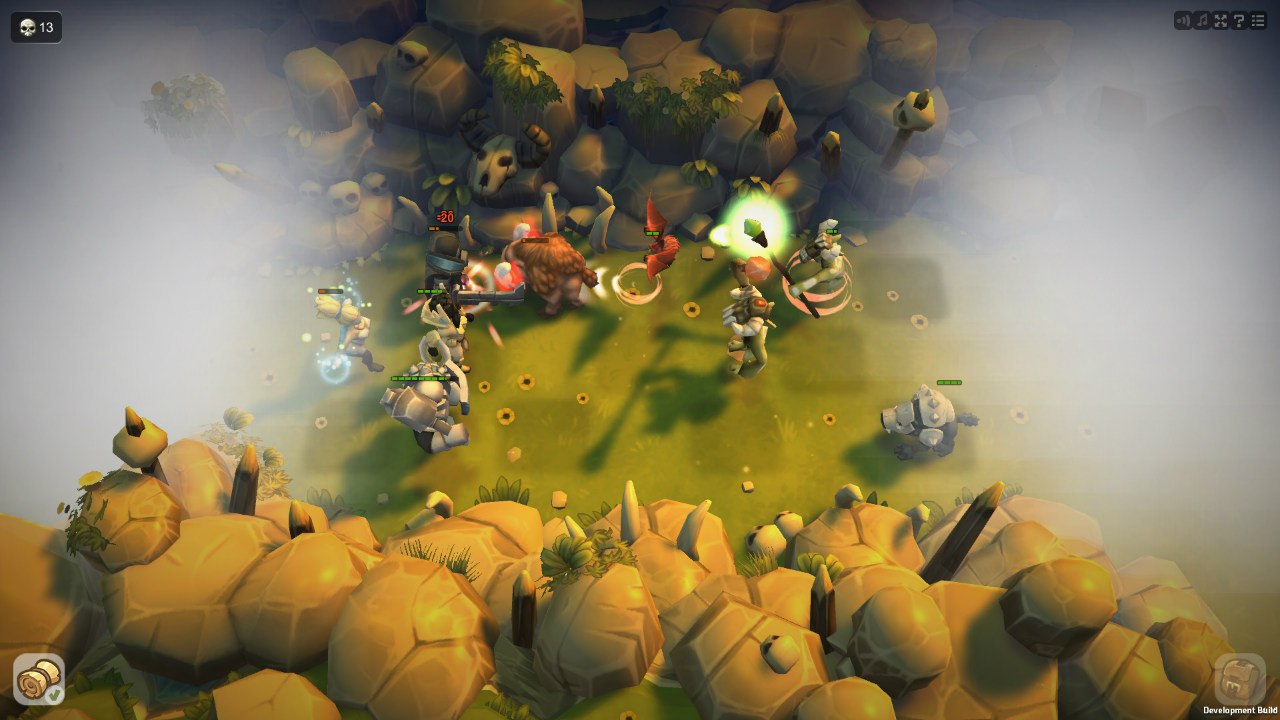 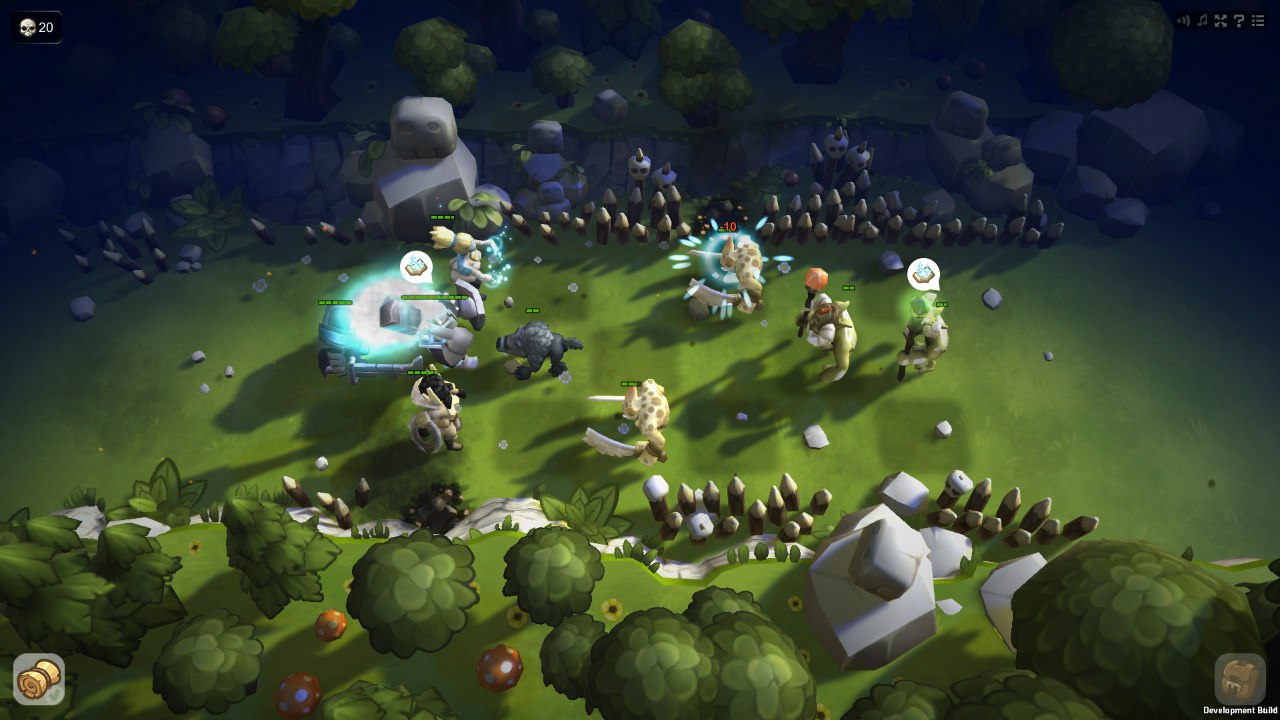 Here is steam greenlight page with trailer and additional information. Please consider voting for us if you like what you see!

Ready to answer any questions :D