News about the Greenlight campaign and other topics relating to A Step Into Darkness.

I've been hard at development work for some time, but finally the game is ready to go to greenlight, let's get into it!

Music from A Step Into Darkness OST by Brett James (@BrettJamesAudio)

A Step Into Darkness - Coming to Steam Greenlight August 26th

The game is now fully completed and tested by our testers. Thanks to Caio Sampaio, Matt Murphy (@MattMurphy35000), AiRJacobs and everyone else who tested the game, without your help I wouldn't be here revealing the date for the start of our greenlight campaign. After roughly a year and few months the game is finally complete and ready to play. The final hurdle is now getting on to greenlight. 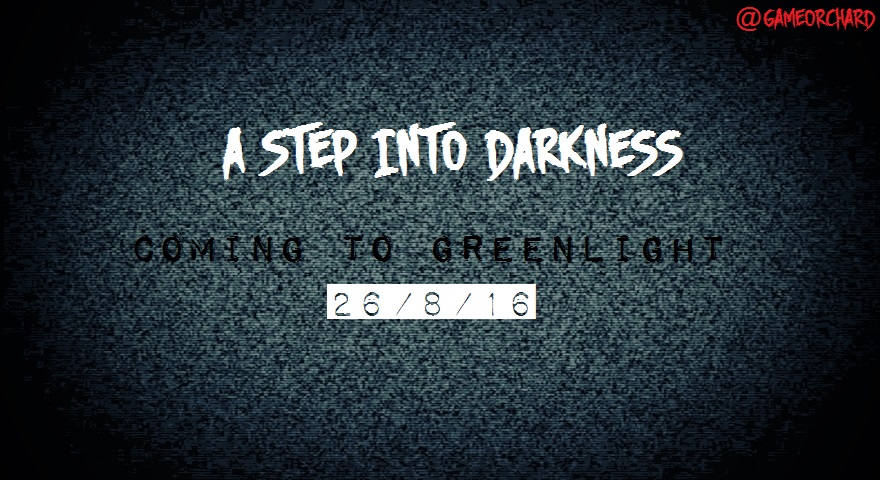 If you have any questions about the release or the game in general let me know in the comments section.