A short postmortem about my GMTK game jam entry and the future of the project.

One Is The Only Answer!

Welcome to my 2019 GMTK game jam postmortem. I am writing this postmortem now long long after the jam because I have decided to go back through my old game jam attempts and make them into small but fully finished games that people can play. This is the first of these projects that I intend to finish and this one comes with a name change to "Math Scavengers".

So my job that pays the bills is as a Kitchen manager and because of this I do most of my indie development work in the late hrs of the night and I live in Australia so the game jam started at 5 am local time. I made some cardinal sins going into this jam.

1st I did not plan at all because I did not even know the jam existed until I saw it was about to start.

2nd I did not sleep before the jam started and then only had 2 hrs once it did.

3rd I decided to make a 2D game in Unity, something i have never done before.

So the theme was announced at 5am local time and at this point I had been awake for 21 hrs. I will be competing in the Community game jam that starts on the 25th of August and I liked the idea of competing in another game jam prior with the only goal of actually completing a game in the time frame and being unaware of this jam prior it seemed like the perfect opportunity to try to just make something simple that can be finished for a change. As is quite common in game jams the theme was announced and I just did not like it. The theme was "Only One". I sat at my computer for maybe an hr after trying to think of an idea that interested me but I had nothing so since this was just on a whim anyway, I decided to just pass on this jam and went to sleep.

Two hrs later I got up, fed my animals, spent some time with my wife and daughter and then went off to work for the day. While at work I watched a because science video where Kyle Hill was talking about this maths problem that apparently the internet was arguing about because people cannot do basic mathematics. This sparked an idea in my head to do a mathematics based game where you would have to move around the screen and collect items with number values to solve an equation where the answer was always one. Think snakes but with added complexity. As the work day went on my mind began to wonder and feature creep started to happen as it always does and then I remembered a game I had made 15 years ago for computer class in high school where we had to make an educational game. I made a math based bullet hell space ship game in the vein of Tyrian a game I played a lot when I was young. 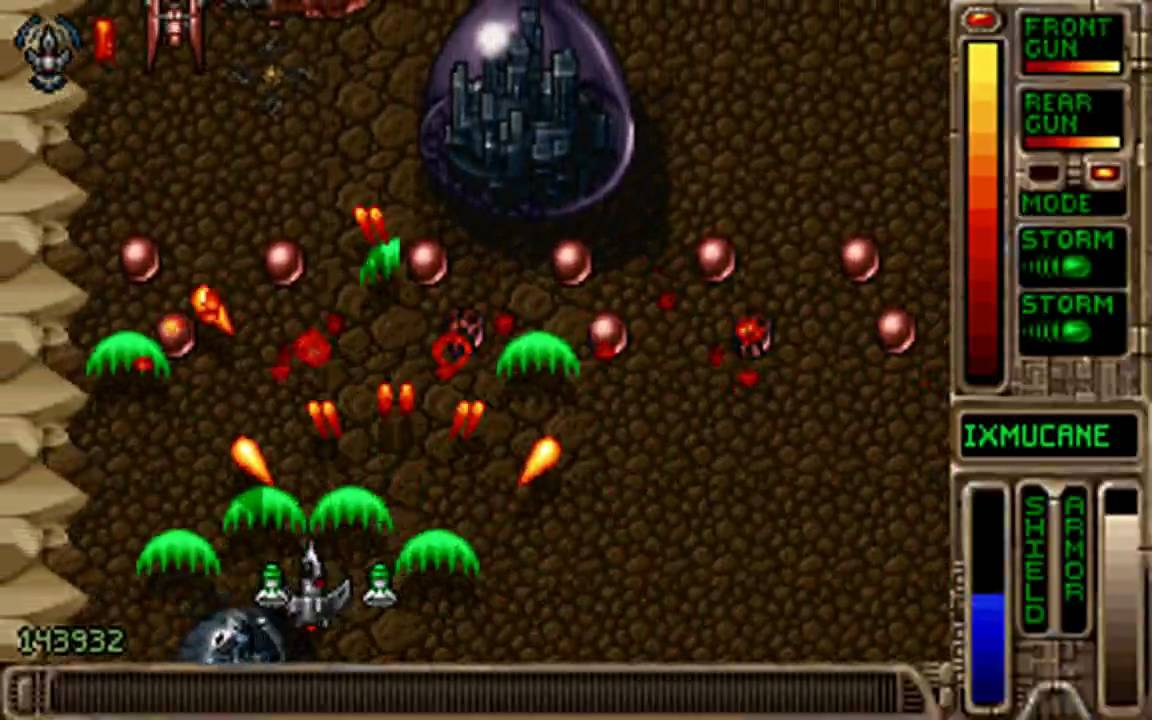 I have no idea what I called the game or even what the game play was really like but in a way this game jam entry is the spiritual successor to that long forgotten project. I decided that the ship would tractor beam pods that held the numerical values and toe them behind while you were being attacked by enemy ships and that is exactly what I did.

When The Development Began:

After a 12 hr day at work I got home and spent some more time with my wife before she went to sleep and I started physically working on this project. In the beginning I had planed to film and log my progress as I went however but once I got started and looked at how much time I could realistically put into making a game and scoped an idea that would fit and fought the urge to feature creep I decided I could not use time up like that so kept to a simple work log.

I also focused on having a complete game first and then adding features after to make sure I would be done in time. This did mean cutting several game ideas that I had but it did mean that for the first time I actually completed a game inside the time frame and released it.

In total I spent 12 hrs developing the game out of the 48 that the jam ran for. Considering this tight time frame and it being my first 2D project in unity I was rather happy with the games release. Currently it can be played in itch.io 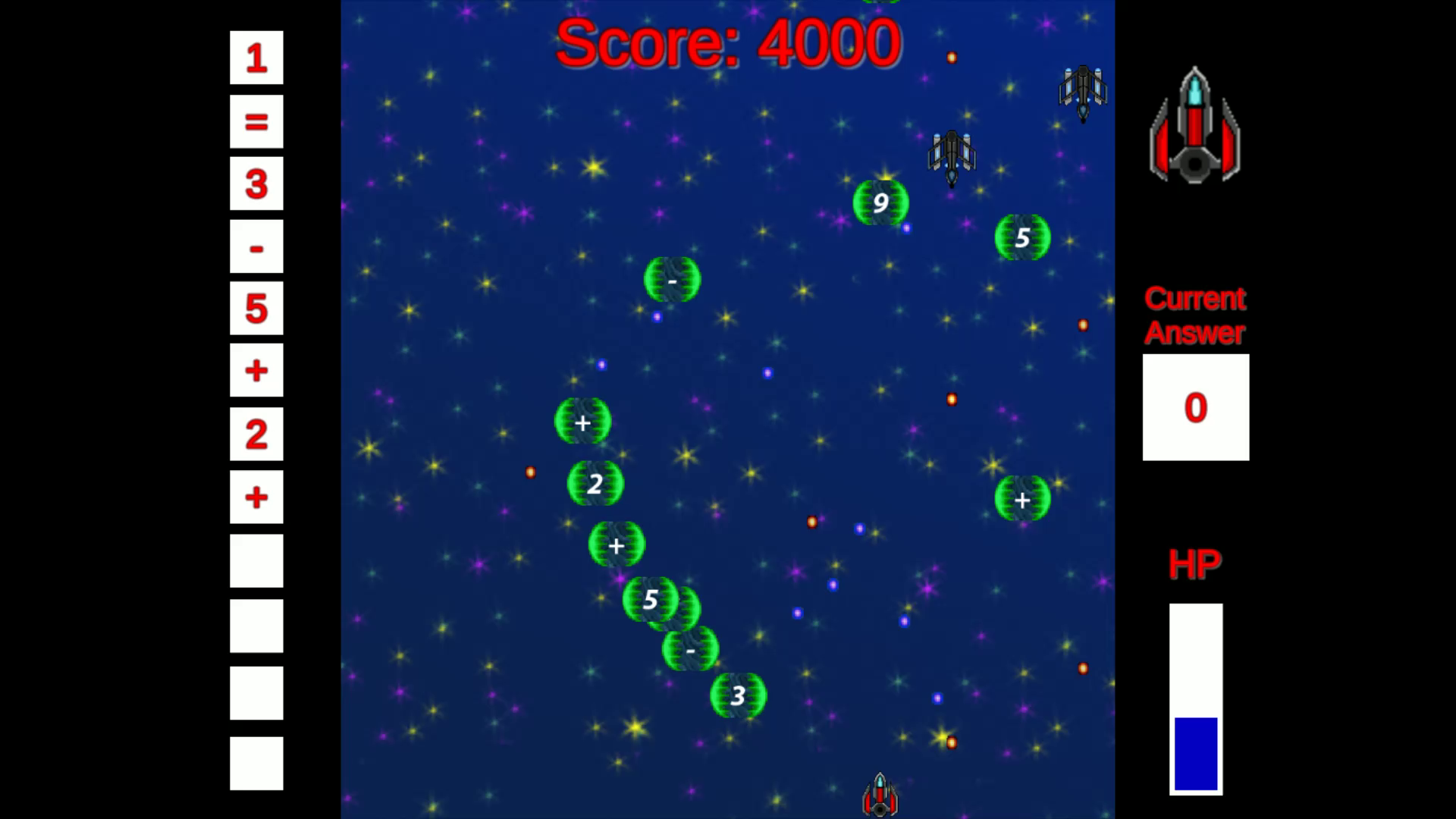 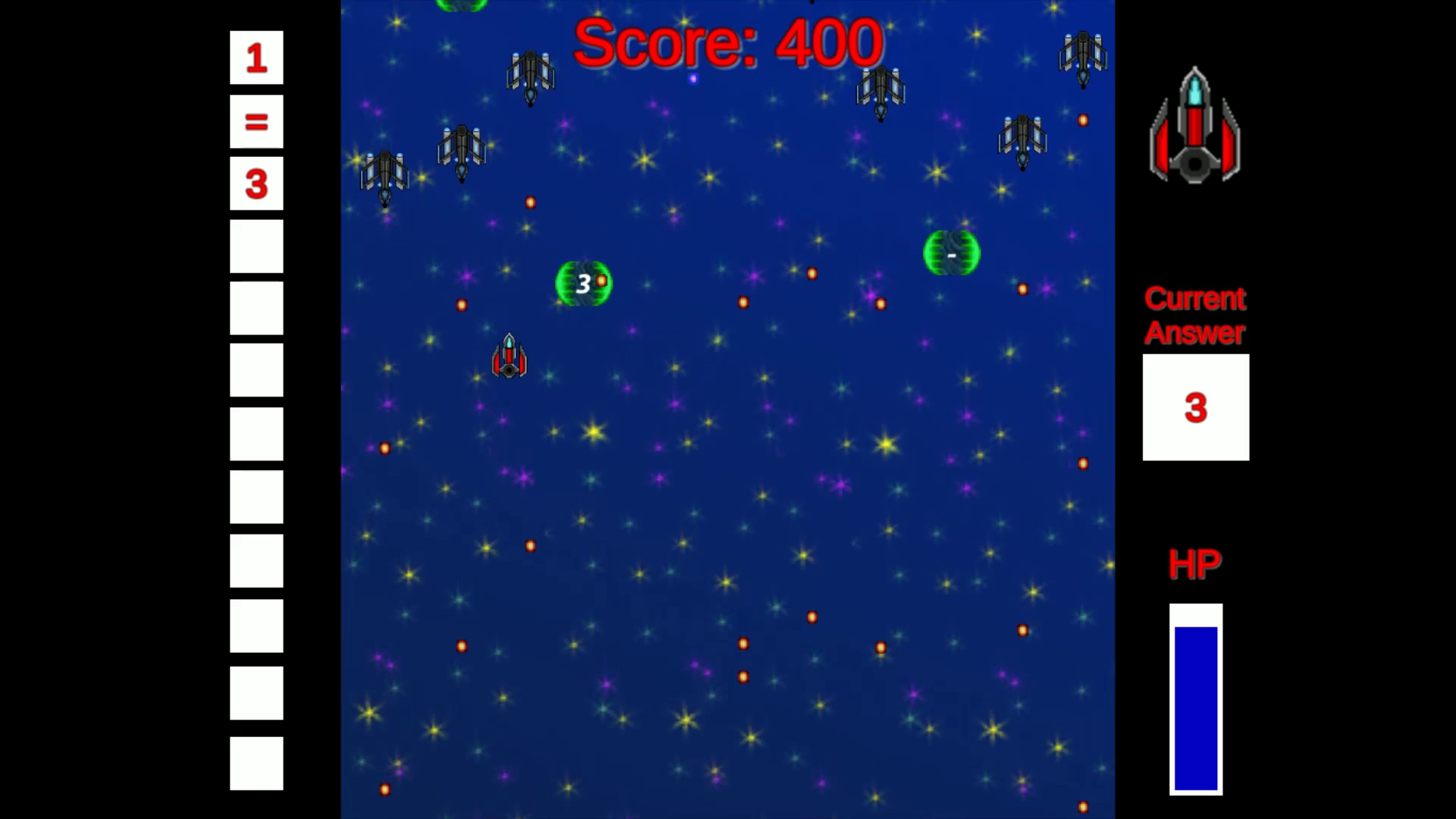 My plan for this going forward is to make it into a small but complete educational math space shooter game. I have started work on the improvements all ready which you can see below and will be updating my progress as I go. 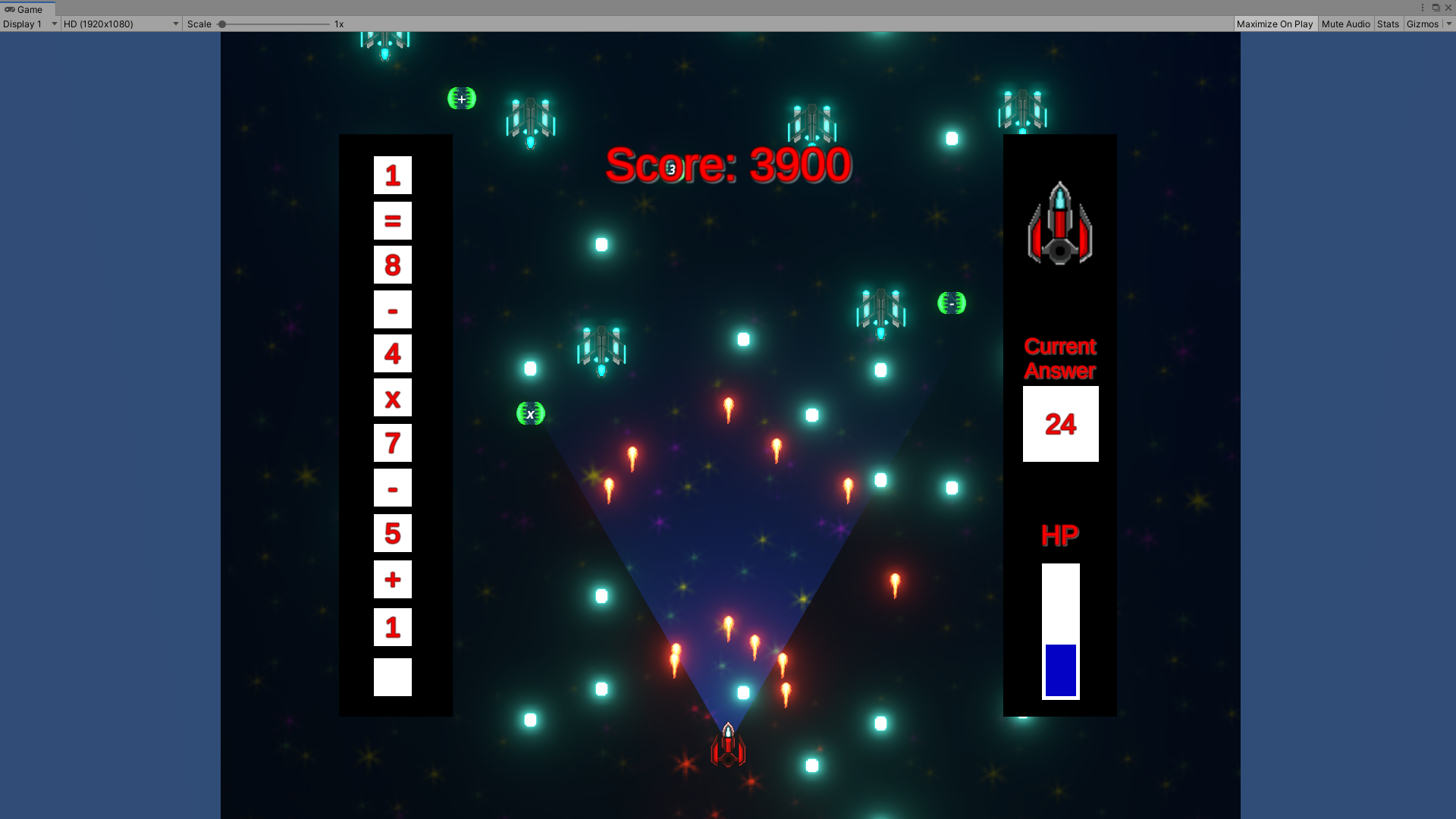