Since the start of the year, I've been working on patches aimed at fixing bugs and changing some of the gameplay for the better.

Since the start of the year, I've been working on patches aimed at fixing bugs and changing some of the gameplay for the better.
I uploaded some of it in updates but the bulk of it is yet to be compiled and uploaded in patch 1.33.
I am planning to make this patch live in April.

Things I was working on

Optimization
The game is light when it comes to CPU ( physics works great in Unity )
but my concern was always on RAM - big textures and particles tend to eat a lot of memory and I always wanted for people with older PC-s to be able to play with no problem. Loading screens can sometimes drag on so I am trying to lower textures whenever I can.

Graphics
Since I have added normal maps suddenly lighting has gotten new applications. I decided to underline this by adding lights on special places.
It may look too subtle of the change but for me, that 3D look is just too good to not be implemented.

AI
This is something that is probably the hardest thing to do. I have created the base for future updates at the very beginning, and I have built on it several times by now. My idea was for every enemy to act a little different.
But just randomizing their behavior in a game where enemies are supposed to get harder is not the answer I was looking for. So I have used a hybrid approach. 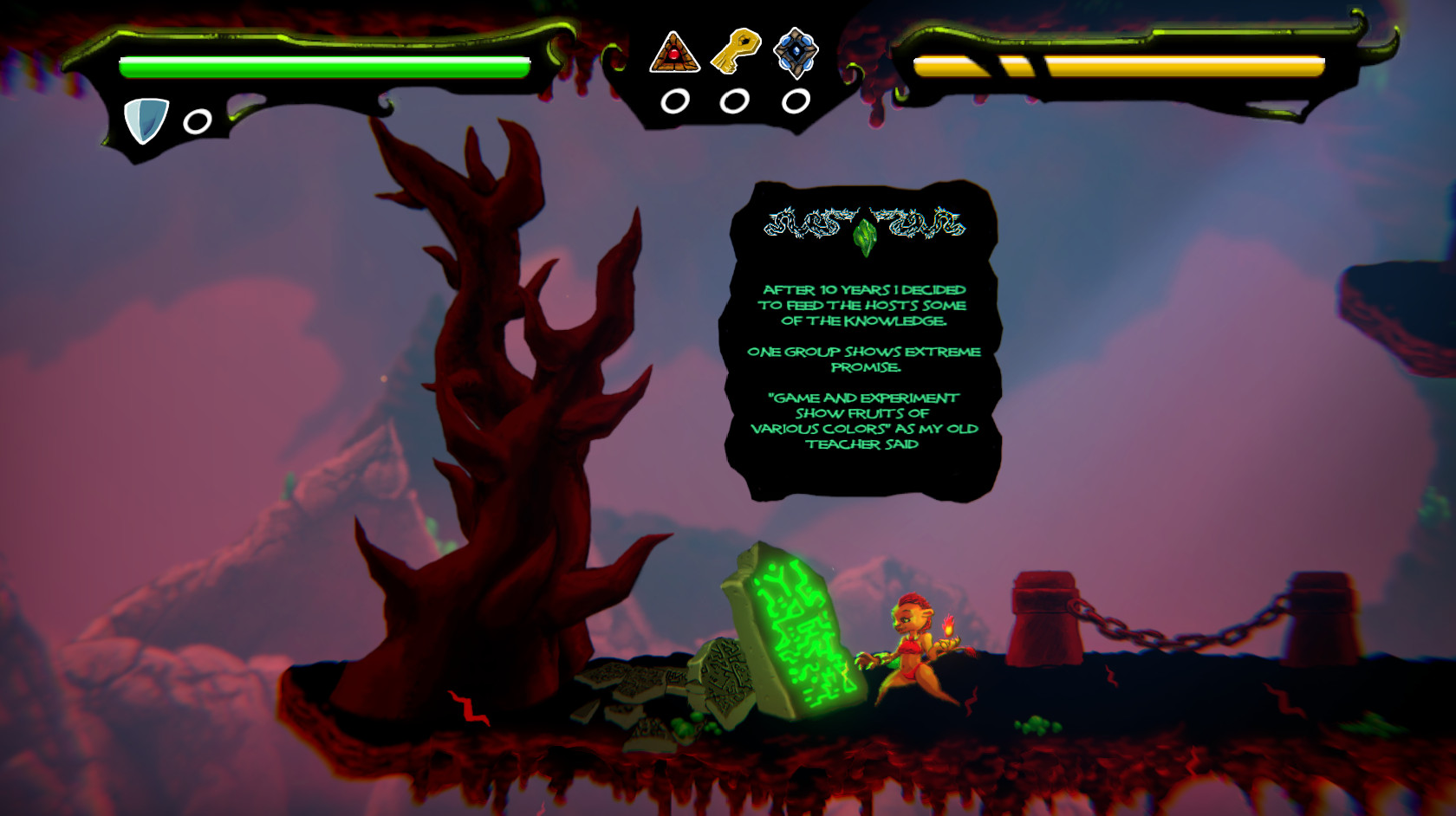 I am hoping for April patch 1.33 to be live very soon. Until then check out the steam page and free demo.