with reppecursions during the project and other issues, the game was updated to a new version. instead of becoming the evolved version of a platformer game, it becomed a new version with the same idea, changing its aspects and game mechanics.

Presenting the new version for Diones: Survive and Resist, the game has becomed the best version proudly done by me. 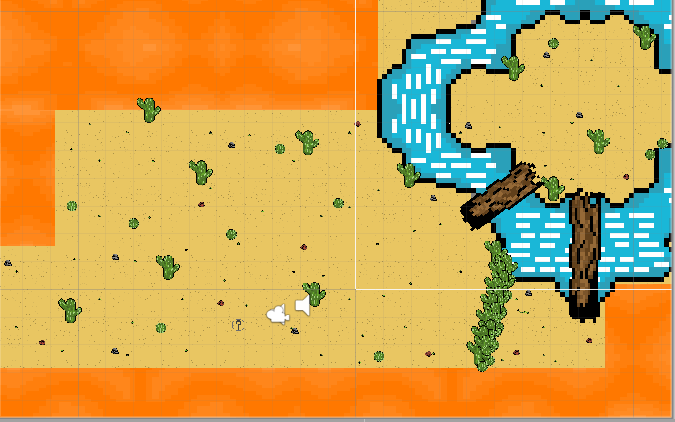 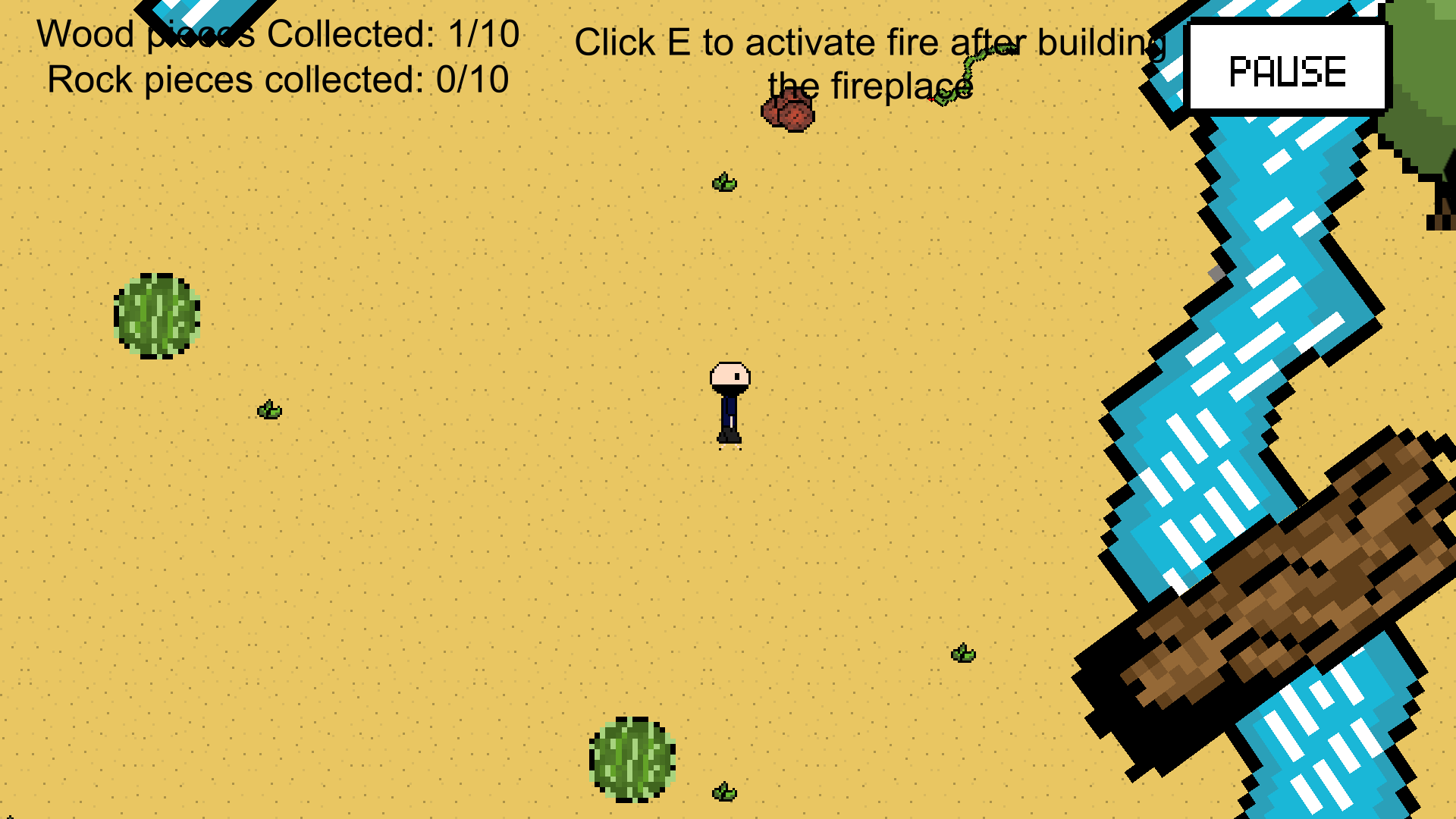