You might be thinking what the F is GAIN?. Well, I'm hear to tell you that GAIN is a first person stealth game with perma death, where the player has to collect the document in eight frustrating levels. The player has the ability to slow time, freeze guards and more.

The concept behind steam is simple. Stealth simplified. We was not focused on sound circles, or flashy takwedowns, We wanted to approach stealth in a less confusing and straightforward way. The stealth genre has lost some of its popularity in recent years and we wanted to bring back stealth but in a ''arcadey'' way.

We aim to improve gain with more levels, more gadgets and a level editor. Dont forget to vote for us on steam ---- Goo.gl .... 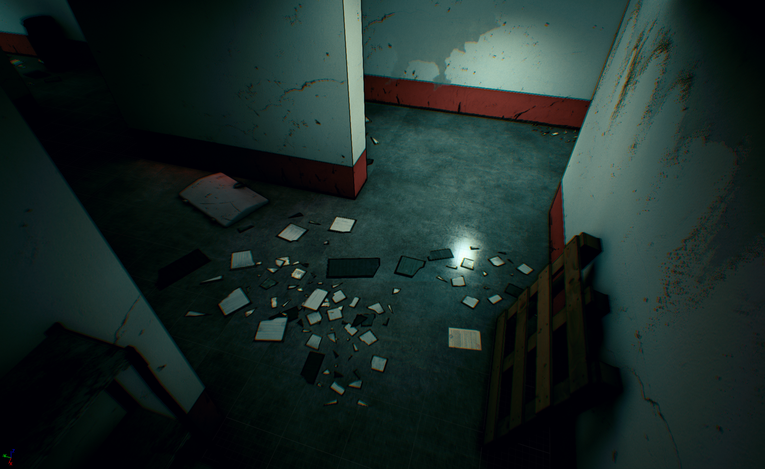 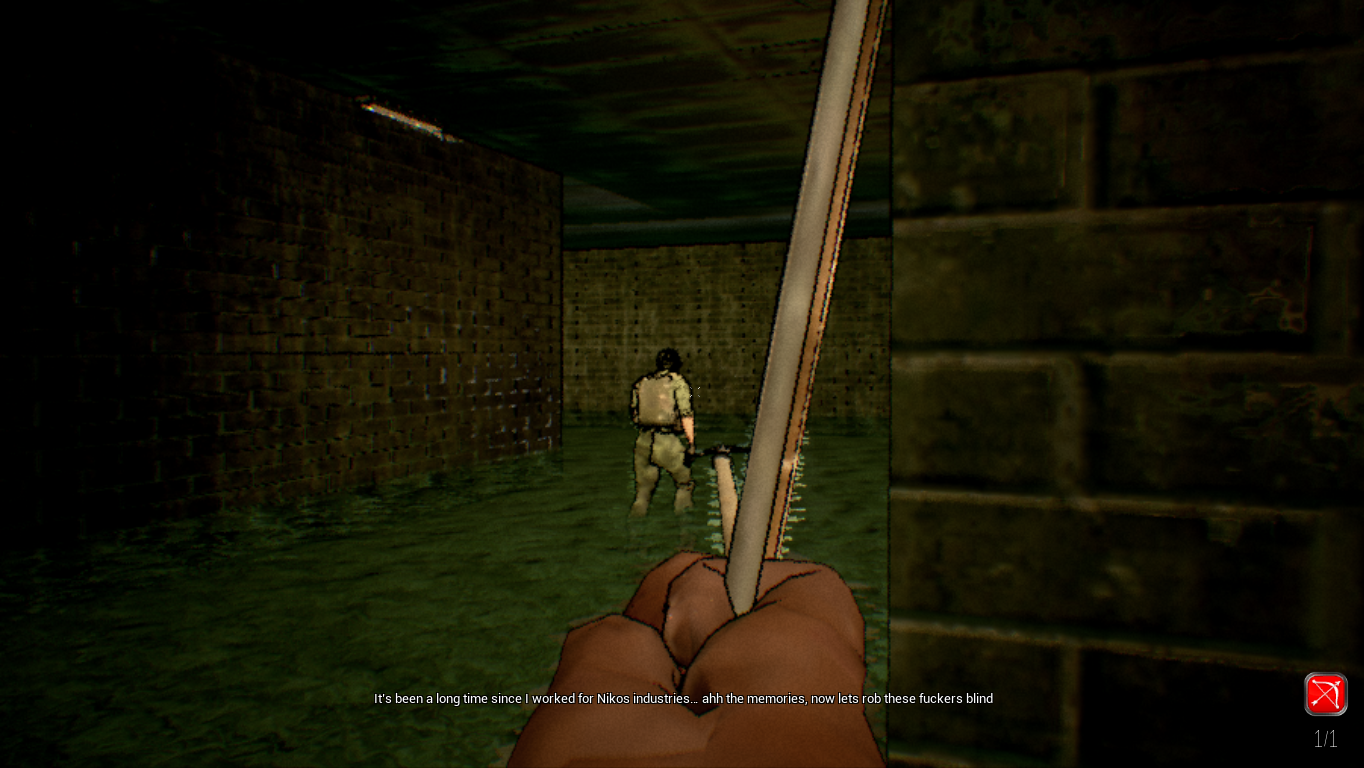 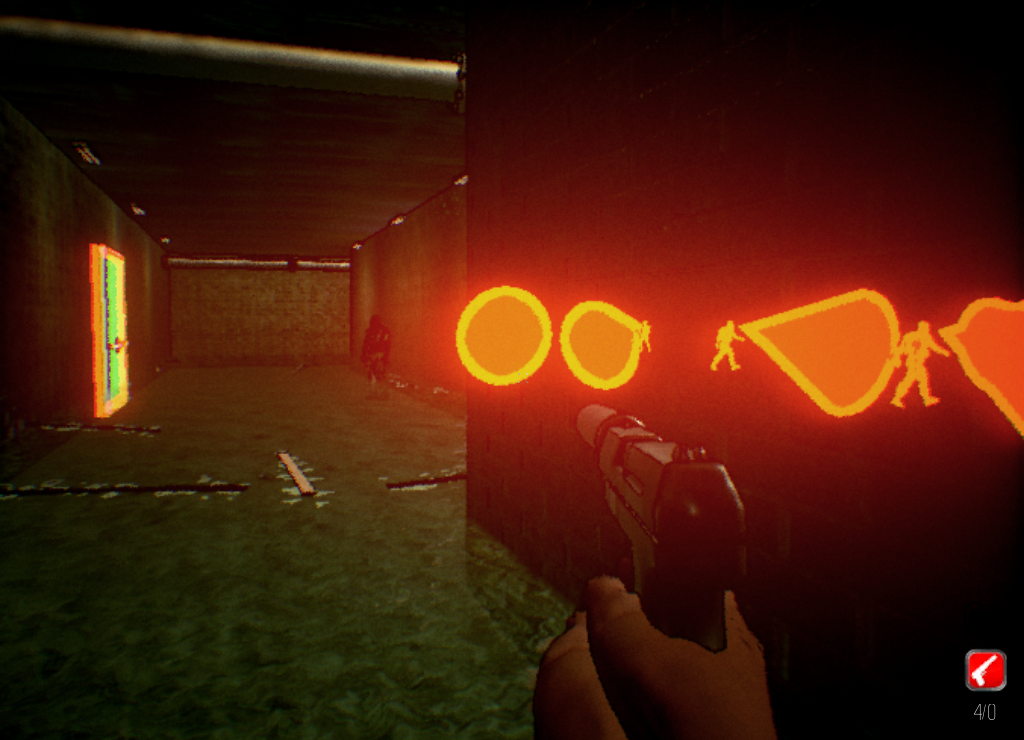