In this article I explain the new changes I made to my custom UDK/Unreal Engine 3 to fix textures streaming on consoles and make the game run and render as intended on both PS3 and Xbox360. 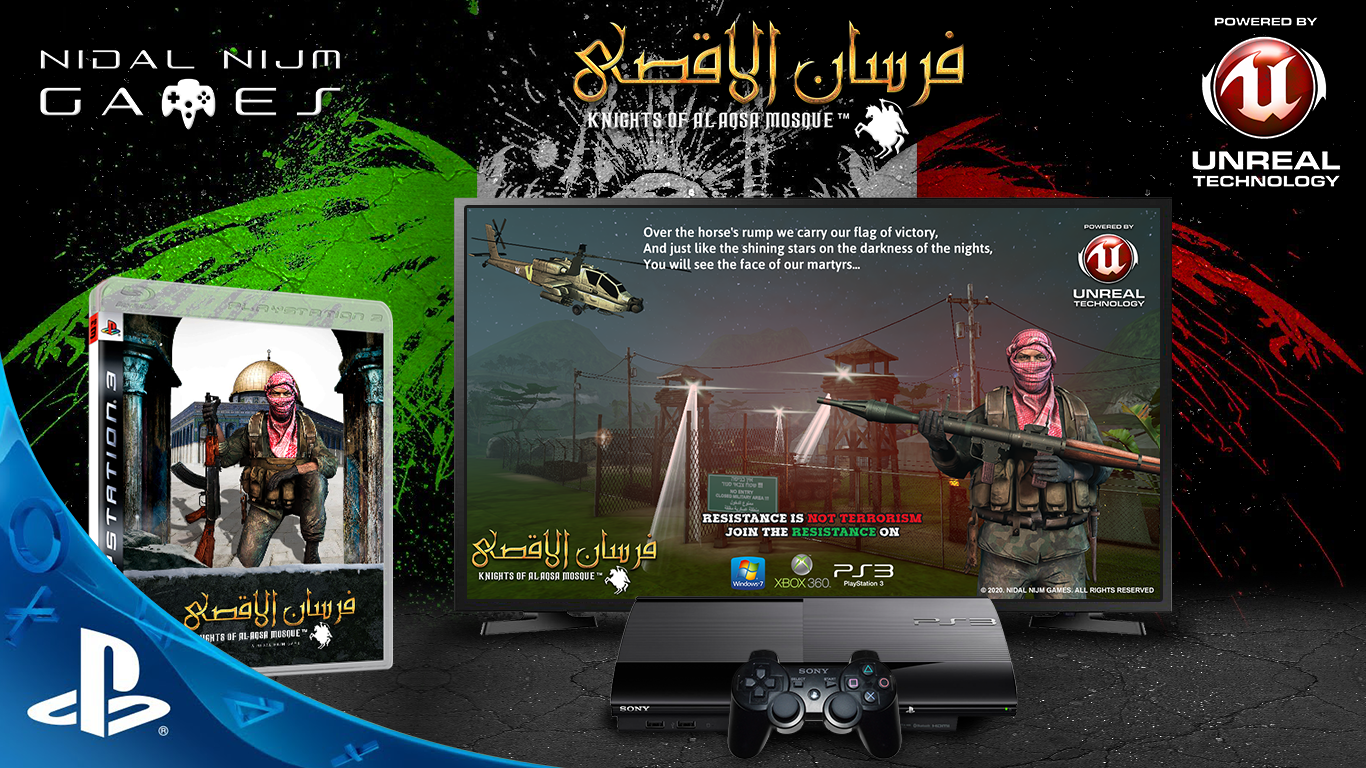 amazing youre putting this on consoles!! MY MANNNN HAHA! wish you the best with this

Yeah brother, it's a loooooooooooong history. Just search on google for UDK Ultimate Engine and you will understand. Cheers!