After listening to many players feedbacks who played this new demo, I realized that not every player nowadays are hardcore players, so because of that I decided to reduce the level of difficulty, without letting the game lose it's challenging aspect.

The Consoles versions (PS3/XBOX360) and the PC Standalone version will be updated later on today, Insha Allah (God's willing). 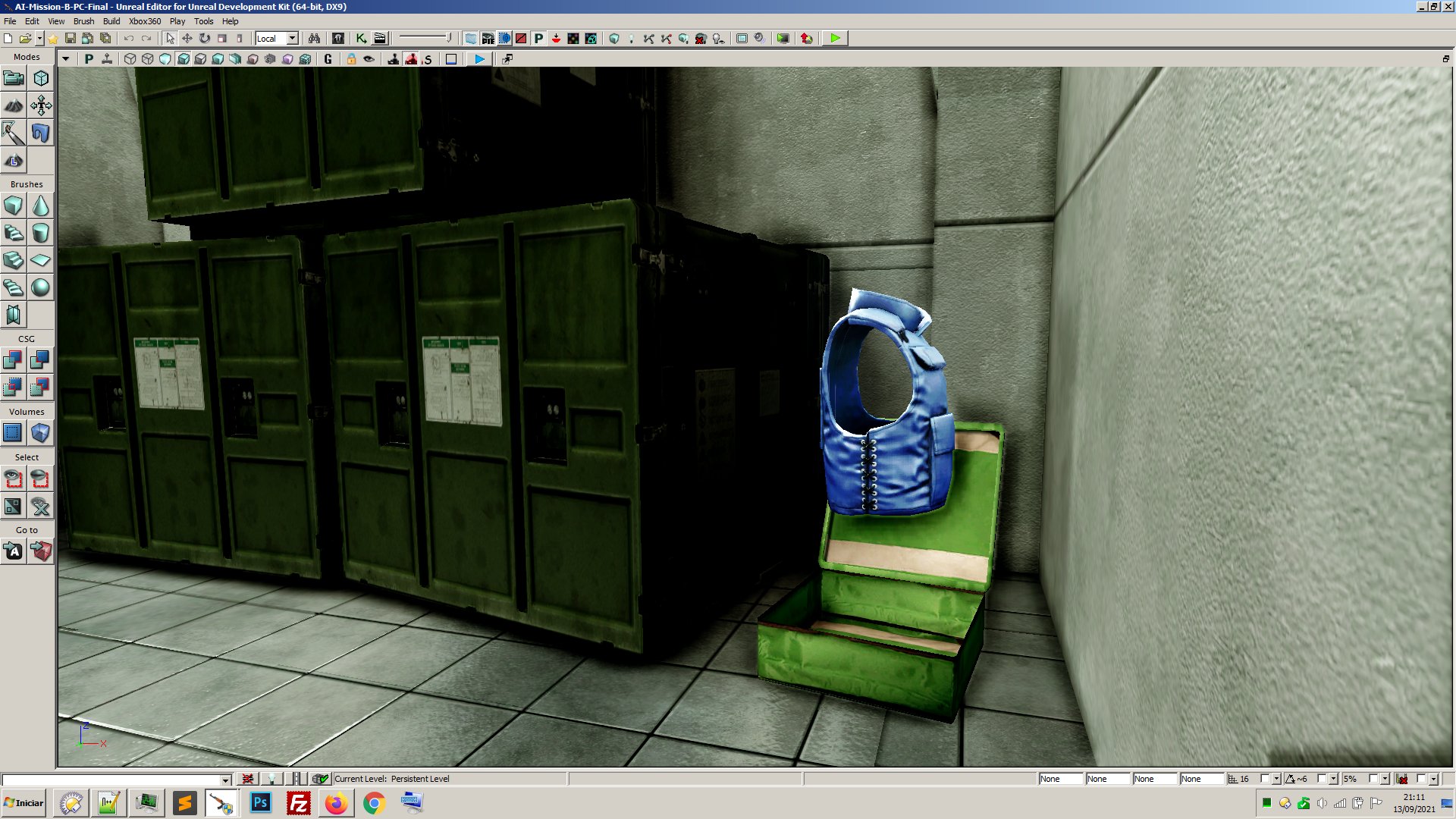 After listening to many players feedbacks, I realized that not every player nowadays are hardcore players, that the world itself changed a lot in the last 20 years, and also did the gaming world.

We live in a very different times since the days of Goldeneye 007 for the N64, the biggest inspiration for Fursan al-Aqsa. While people back then could take months to beat the game because they were usually stuck with the game until the next time their parents buy them another game, the mass availability of games of all prices on digital storefronts nowadays means that people can just play a different game if something is too hard. In other words, people will also get bored easily if the game is too hard as well, especially if they have plenty of other games waiting for them.

So for this reason I did balance much better the difficulty of the game now. It is easier, but still challenging without being frustrating. I hope to reach now also the casual players who want to try something different, an action game which anyone can enjoy, not only hardcore players.

Here follows the list of changes, which were also added to full game:

1- I improved the post process effect, increasing the image contrast and brightness a bit, so players can see better important gameplay objects, like the security cameras, healthpacks and other pickups;

2- I added a small delay for the enemy soldiers, so it takes some seconds for them to shoot at the player after they spot him;

3- Now the Health Packs restore 25HP of health instead of 15HP;

4- Now each Headshot gives the player 10HP of health;

6- I reduced a lot the opacity of the on-screen blood whenever the player is injured, so it does not distract the player anymore;

7- Now to perform the knife kills is a bit easier, but you still need to get close enough to the enemy;

8- I made the security cameras range less unfair to the players, specially that one close to the corridor under stairs;

Now I am sure the game is much more enjoyable, without losing it's challenging aspect, but at the same time without being unfair for the players, neither frustrating.

I hope you enjoy it, Insha Allah.

Assalamu Alaykum - May the peace be with you.